Anti-bullying campaign asks viewers to see what teens go through 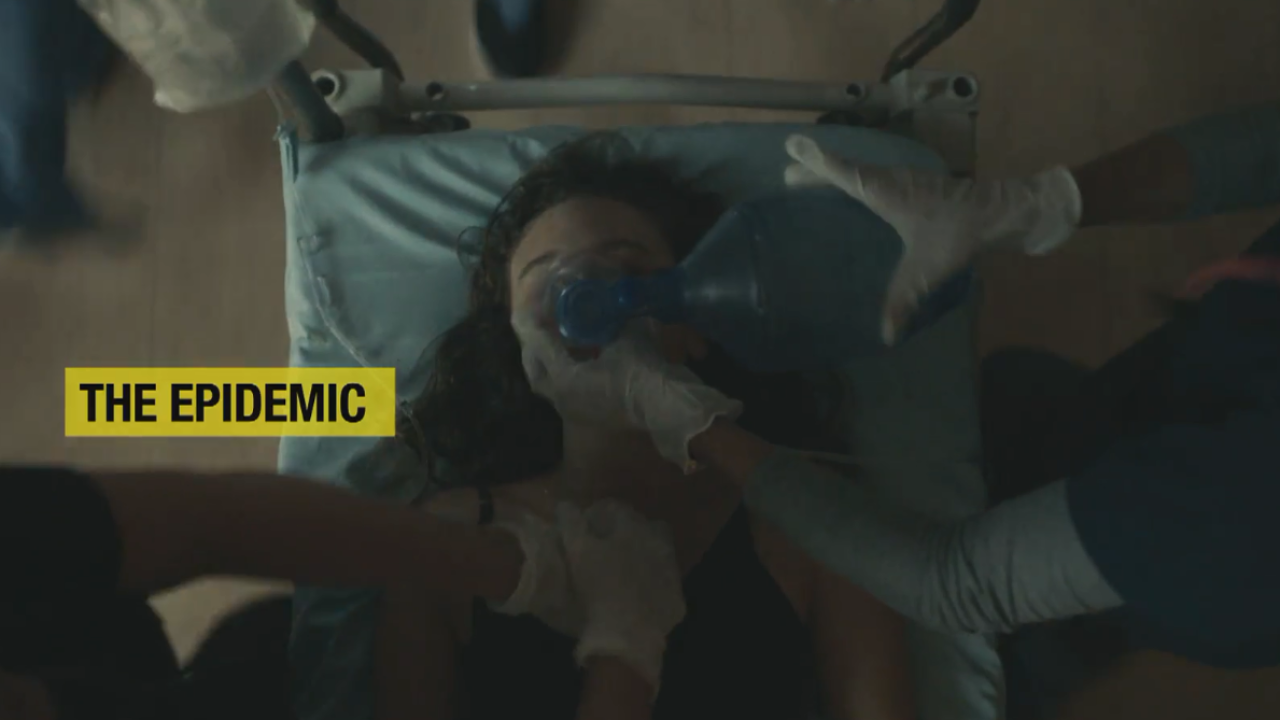 October is National Bullying Prevention Awareness Month, and a new PSA shows a teenage girl being plagued by "the mysterious virus sweeping the country."

A series of events shows the teen physically ill from messages she's received on her cellphone.

The ad prompts viewers to type in their cellphone number to receive more information on "The Epidemic." Their cellphone is then spammed with the same hateful messages young people receive from bullies.

Monica Lewinsky partnered with ad agency BBDO to shine the light on the effects of bullying in America.

Nationwide, one in five students ages 12-18 have experienced bullying, according to StopBullying.gov.

More than 70% of young people say they have seen bullying in schools.

In a study of children in grades 4-12, nearly half of students reported being bullied by other students at school at least once in the last month. Almost one-third of students admitted to bullying others in that same month.

Cyberbullying accounted for 15% of those bullied.

StopBullying.gov offers more information on how you can speak with your kids about all forms of bullying and provides resources on where you and your children can seek help.