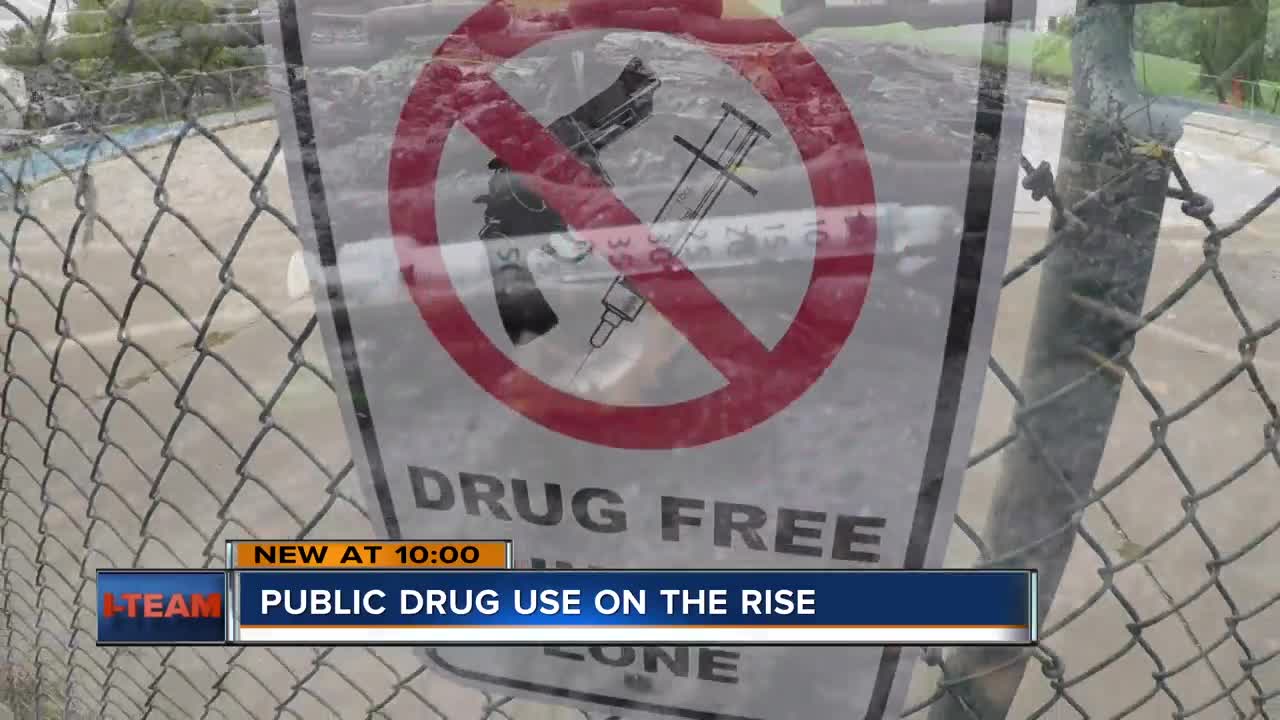 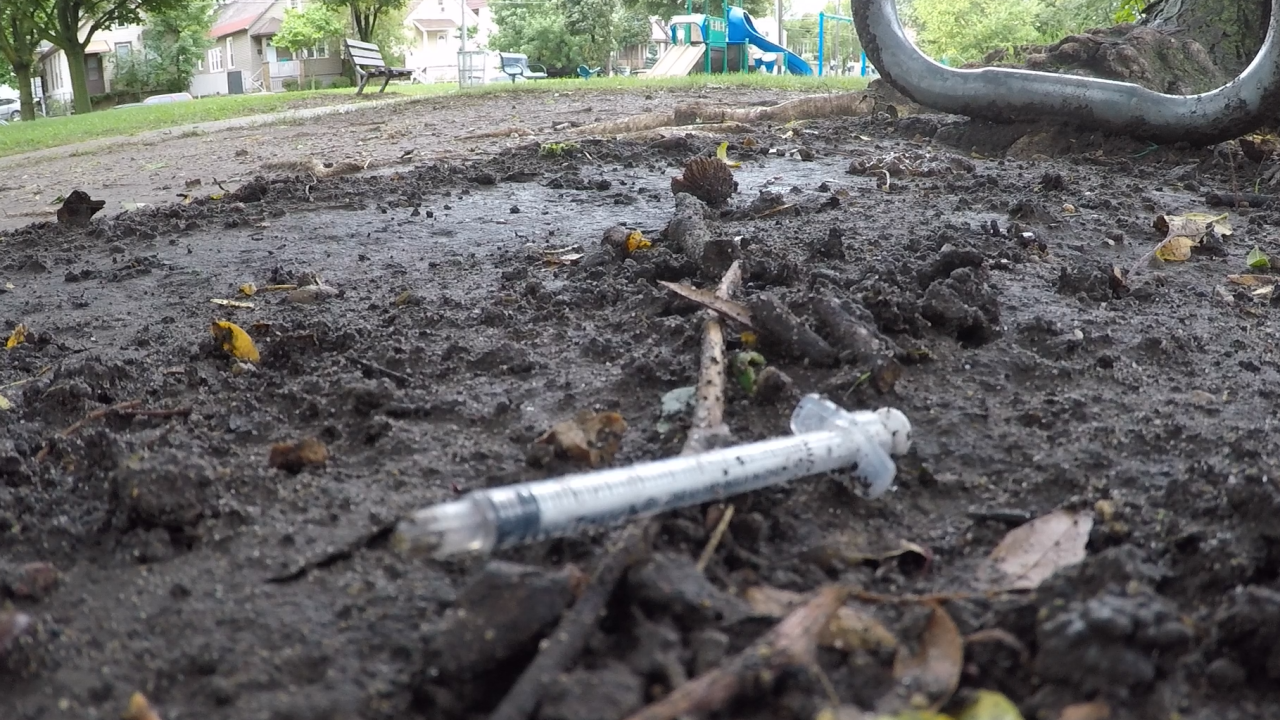 Public places we trust have become targets for drug use, and the problem is growing.

The I-TEAM found needles under park benches, tossed to the curb and inside public bathrooms.

As dangerous drugs become stronger, Rafael Mercado of Team HAVOC said users become more desperate, shooting up as soon as possible, wherever they can.

We reached out to the Milwaukee County Sheriff's Office about drug use in the county parks. They responded with the following statement:

"Preventing the illicit use and sale of narcotics in the Milwaukee County Parks, and ensuring the safety of all who utilize our parks, is a key priority of MCSO’s park enforcement efforts. We encourage anyone witnessing an emergency situation in a park to call 911 immediately. Anyone who has observed a pattern of illicit narcotic activity in a county park should call county dispatch at (414) 278-4788 or use the MCSO Mobile App to report this information anonymously."

It's not just the parks that are targeted.

Because of the rising drug use, businesses have had to adjust.

"They've got to the point where they've had to lock their bathrooms because of this problem," Mercado said.

According to court documents, two people overdosed in a fast food bathroom near Marquette University's campus earlier this year.

Three people met up to do drugs in the men's room, and only one person walked out.

The other two were hospitalized, and only one survived.

Milwaukee Fire Department paramedics including Lt. Jeffrey Freitag respond to overdose calls such as this one almost every day.

"Because of what they're experiencing in their disease and their addiction to opioids, it's putting a lot of other people at risk," he said.

Some of those calls end up in the morgue.

"We have had to add personnel, we've had to add instrumentation into the laboratory, and we've done things to improve efficiencies," she said.

Things that cost taxpayer money and may cost more as the overdose rates continue to climb.

"I don't even think we've hit the rock bottom of this epidemic yet," Mercado said.

If you want to download the Milwaukee County Sheriff's Office Safe Parks App, Apple users and Android users can do so below.

We've compiled a list of resources available for help.