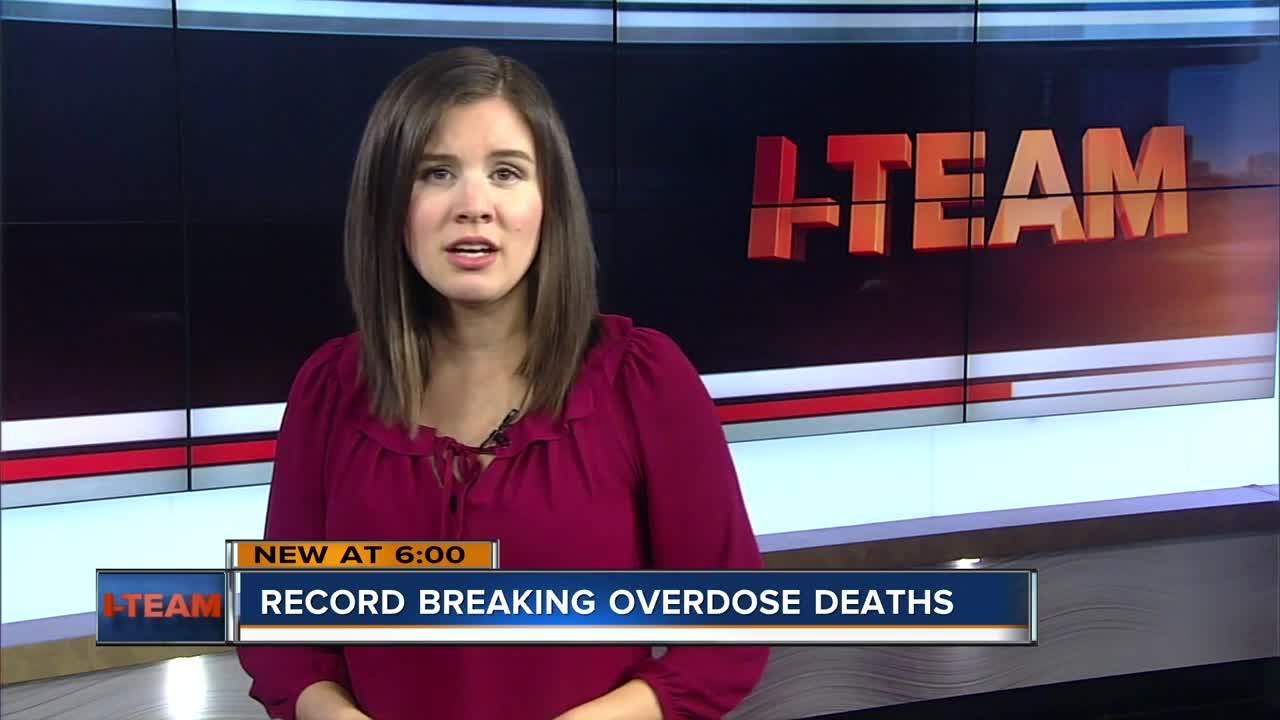 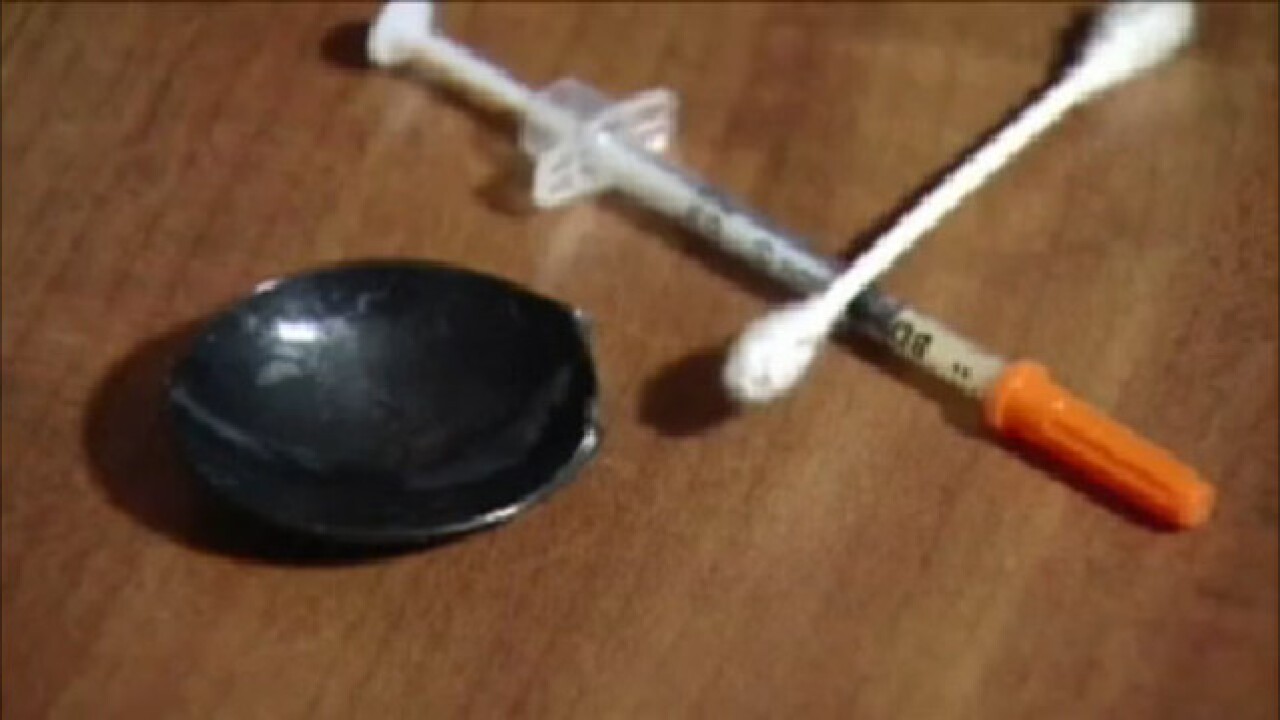 People are dying from drug overdoses in Milwaukee County on a record-breaking pace for the second time in three years.

More than 250 people have died from an overdose in 2019, and that number is growing. The people fighting this epidemic say there seems to be no end in sight.

Jonathan Martin, a former addict turned advocate, said drug use in his life was as routine as getting the newspaper from the front porch.

"Drug use or drug dealing or that whole criminal lifestyle for us was glorified, so drug use was nothing," Martin said.

Martin started using drugs around age 15. He said a lot of users know the dangers they face, but for a lot of them, it's worth the risk.

"The fear of going through withdrawal is so much more scarier than facing a mother, a father, a brother, a friend," Martin said.

Even if the drug could kill them.

So far in 2019, 255 drug deaths have been confirmed, and the ME's Office suspects another 80 are drug related as well.

Sara Schreiber, the forensic technical director of the toxicology lab at the ME's Office, said her office is seeing stronger additives in the drugs.

"Were they unknowingly ingesting different kinds of drugs?" she said. "That part is what's unknown to us. It needs to come from an evaluation of the actual material that was ingested or information that we can no longer get."

In an open records request, the I-TEAM found more than 700 people died from a combination of two or more drugs since 2017.

"As potency increases in the chemicals that are available to us on the street, certainly less of that is needed to cause harm and injury, if not death," Schreiber said.

And, as the drugs get stronger, it becomes harder to break the cycle of addiction.

"As potency increases in the chemicals that are available to us on the street, certainly less of that is needed to cause harm and injury, if not death." — Sara Schreiber, forensic technical director of the toxicology lab for the ME's Office

Martin said he made the decision to get clean for his kids.

"I knew that I didn't want them to live the type of lifestyle I lived and all the pain and heartache and destruction that I had seen I didn't want for them," he said.

We've compiled a list of resources available for help: