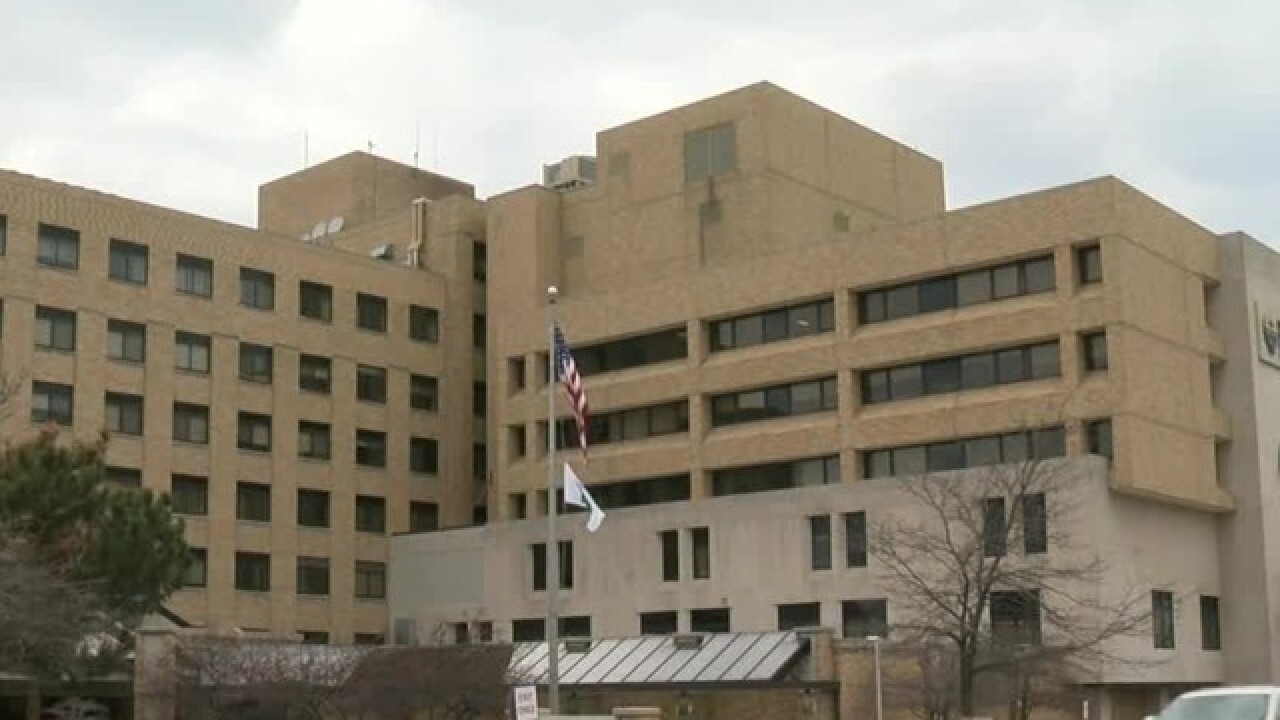 Several Milwaukee aldermen are calling on Ascension Healthcare to delay their planned cutbacks at St. Joseph's Hospital on the city's northside.

The cutbacks recently announced would move some services to other Ascension hospitals in the area while keeping the ER and Women's Health Services.

He is worried that the downsizing at St. Joesph's will put a burden on other facilities in the area.

"By reducing the primary care at St. Joes, it puts more burden on Aurora Sinai and Froedtert Hospital," said Murphy.

Alderman Bob Donovan has called on the Ascension CEO to delay any changes until the company can meet with residents and city leaders.

"I am asking him personally to see that Ascension postpone the reduction of the St. Joseph campus for at least one year... If this request is rejected I have already contacted the office of City Attorney and will ask them to watch carefully the process followed by Ascension," said Donovan.

The aldermen also worry about St. Francis Hospital on the city's south side. There have been rumored cuts at that facility as well, also owned by Ascension.

Donovan said Thursday that he, "was told only this morning that Ascension has no plans to downsize St. Francis Hospital, I am asking that Ascension representatives make that assertion publicly and abide by it."

The Senior Vice President in charge of Wisconsin, Bernie Sherry did address the cuts and downsizing at St. Josephs on WTMJ Radio Thursday.

"We know there's other needs that can be brought into the neighborhood and so we Ascension will continue to stay there... We can transform the entire St. Joe's campus into an urban health village," Sherry said.

A spokesperson issued the following statement to TODAY'S TMJ4 about the future of St. Joseph's:

"Ascension St. Joseph is committed to maintaining the emergency department, OB/GYN and our Women's Health Department, our NICU, observation beds and to growing our primary care clinic," shared Bernie Sherry, Ministry Market Executive, Ascension Wisconsin. "This program of services represents a $150 million annual commitment. At the same time, our vision is to transform the St. Joe's campus into an urban health village that brings together partners to address social and community needs and spark economic investment in the Sherman Park neighborhood. We invite the public to talk with us to shape this innovative approach to community health and wellness together."

The spokesperson also gave a statement on St. Francis:

"Ascension Wisconsin is committed to the future of St. Francis and to providing quality care to all who trust us with their care. As we continue to come together as Ascension Wisconsin, we are working to understand the changing needs of individuals we serve so that we are best positioned to meet those needs. We continue to consider how we may evolve our core services to stabilize and reshape our offerings at St. Francis and across our greater Milwaukee sites of care to deliver quality services and the greatest value for our communities."