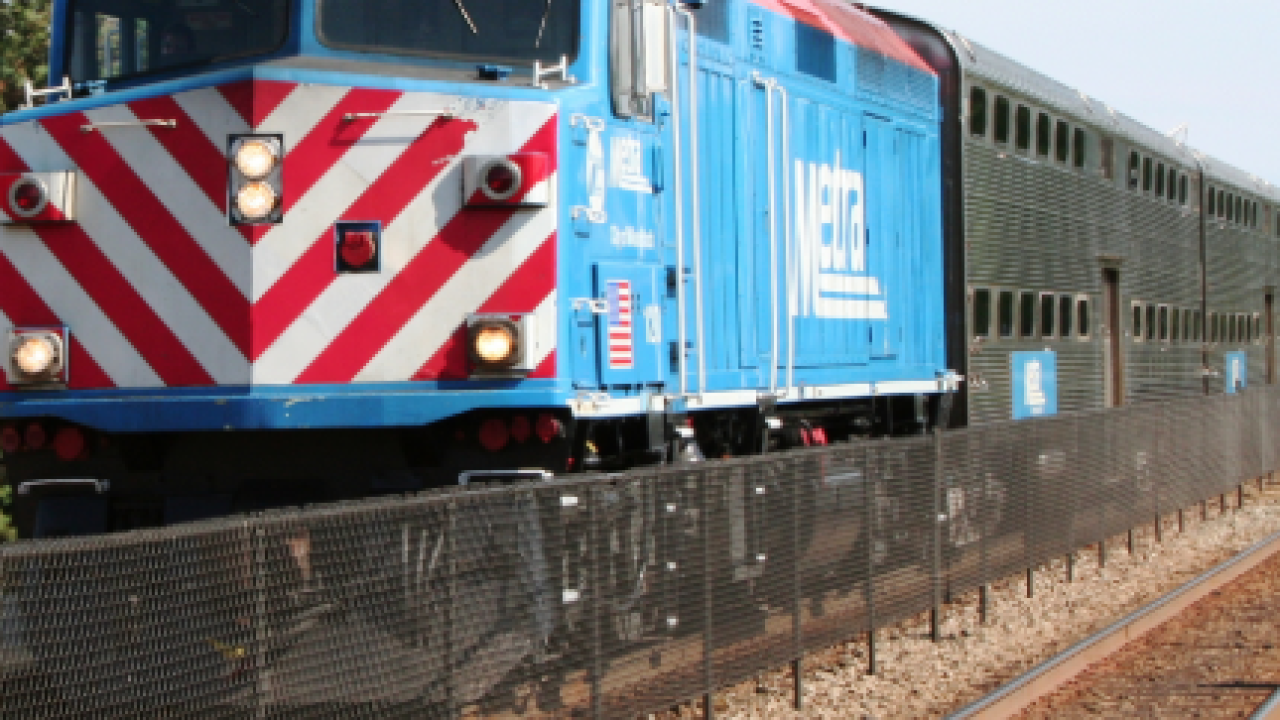 KENOSHA — A 46-year-old Racine woman has been identified as the victim of a deadly pedestrian crash involving a Metra train Sunday, according to the Kenosha Police Department.

Sarah Fugette, who was in Kenosha visiting family, reportedly was struck by a southbound Metra passenger train about 8:10 a.m. Sunday, according to police.

The incident happened near a wooded area just east of Sheridan Road in Kenosha, and Fugette died at the scene, police said.

The investigation is ongoing. Metra personnel are cooperating with investigators.