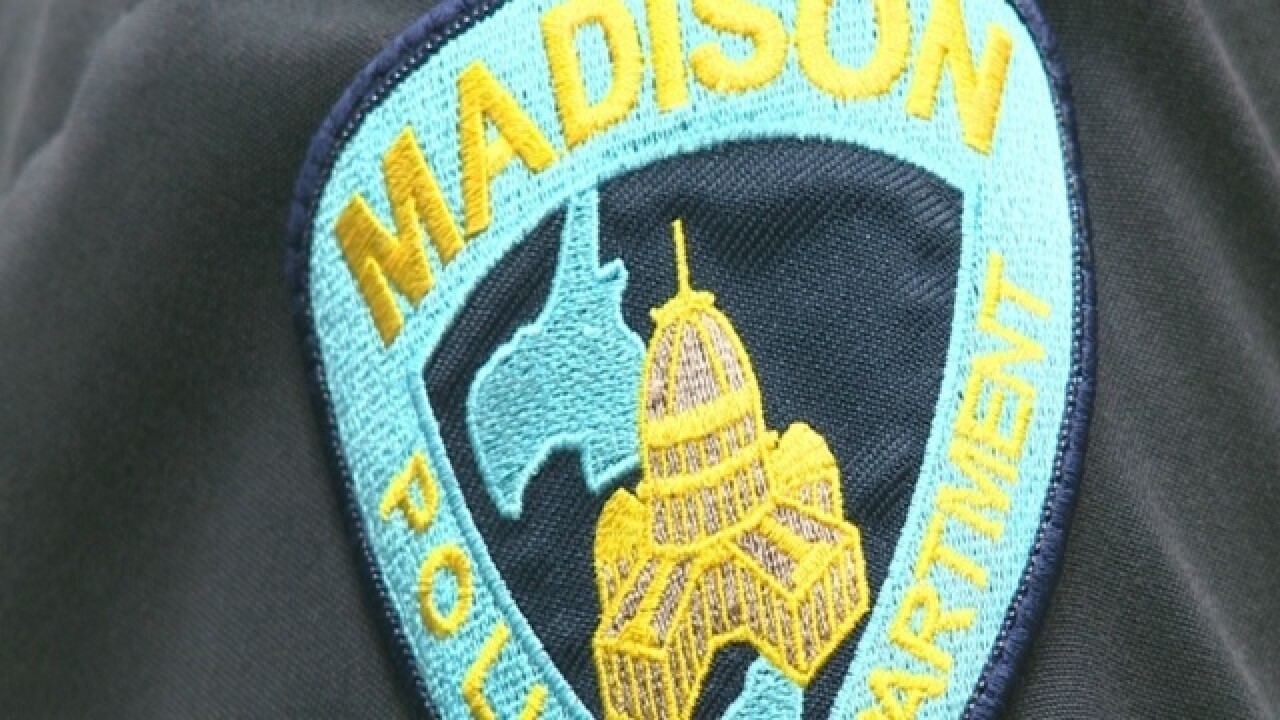 Our news partner in Madison reported earlier Friday that a group of burglars stole a 2019 Honda HRV, a 2015 Acura RDX, and a 2014 Audi Q5 from a home in Madison.

Police said that burglars were able to get into the home by using a garage door opener in one of the unlocked vehicles. The burglars then went into the house and grabbed the keys to the other vehicles.

Police said that the family slept through the burglary, but a neighbor called 911 after seeing a suspicious group of teenagers in the street.

Authorities have detained one person believed to be connected to the group.