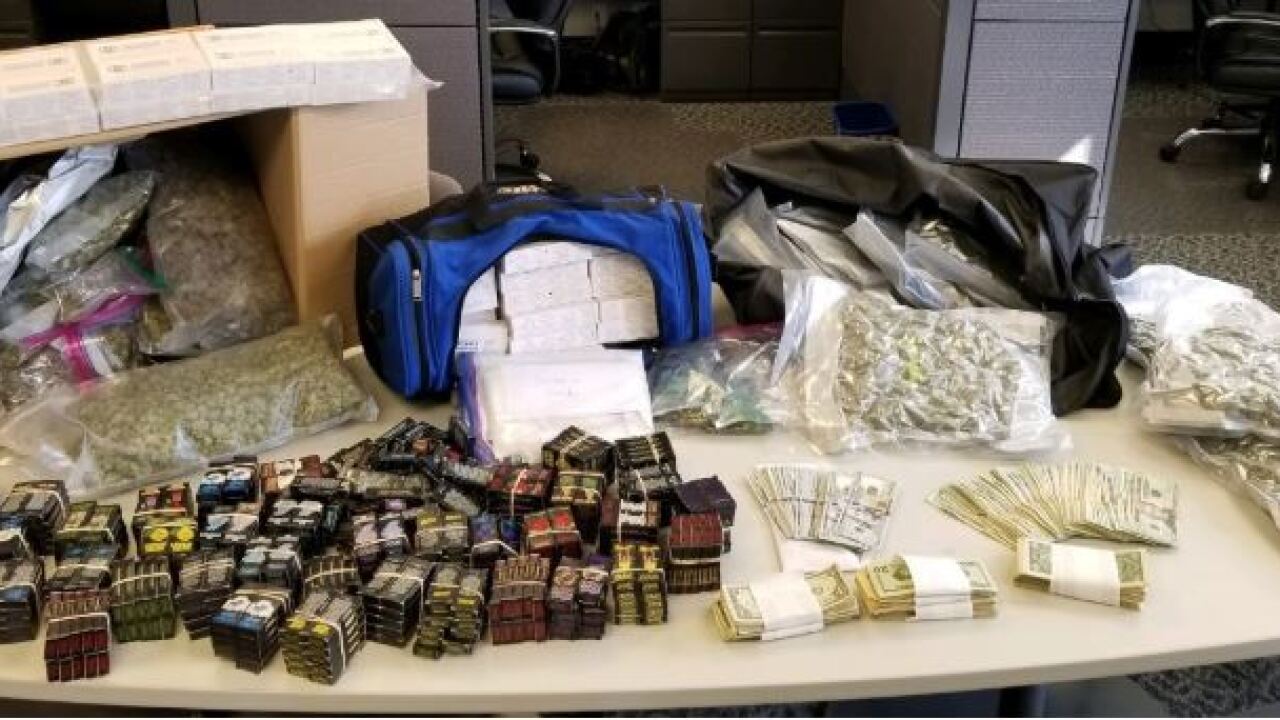 The Walworth County Sheriff's Office made a significant drug arrest this week, after conducting a search warrant in the Village of Genoa City.

Investigators entered a home in the 400 block of Franklin Drive on Wednesday, finding several THC cartridges, edibles, wax, hashish and several pounds of marijuana. Police also seized about $10,494.00 in cash while investigating.

Authorities arrested 36-year-old Rigoberto Herrera in connection with the incident. Police believe that the street value of the seized items is about $80,000.

Charges are expected to be referred to the Walworth County District Attorney in the coming days.