23-year-old shot and killed in Kenosha 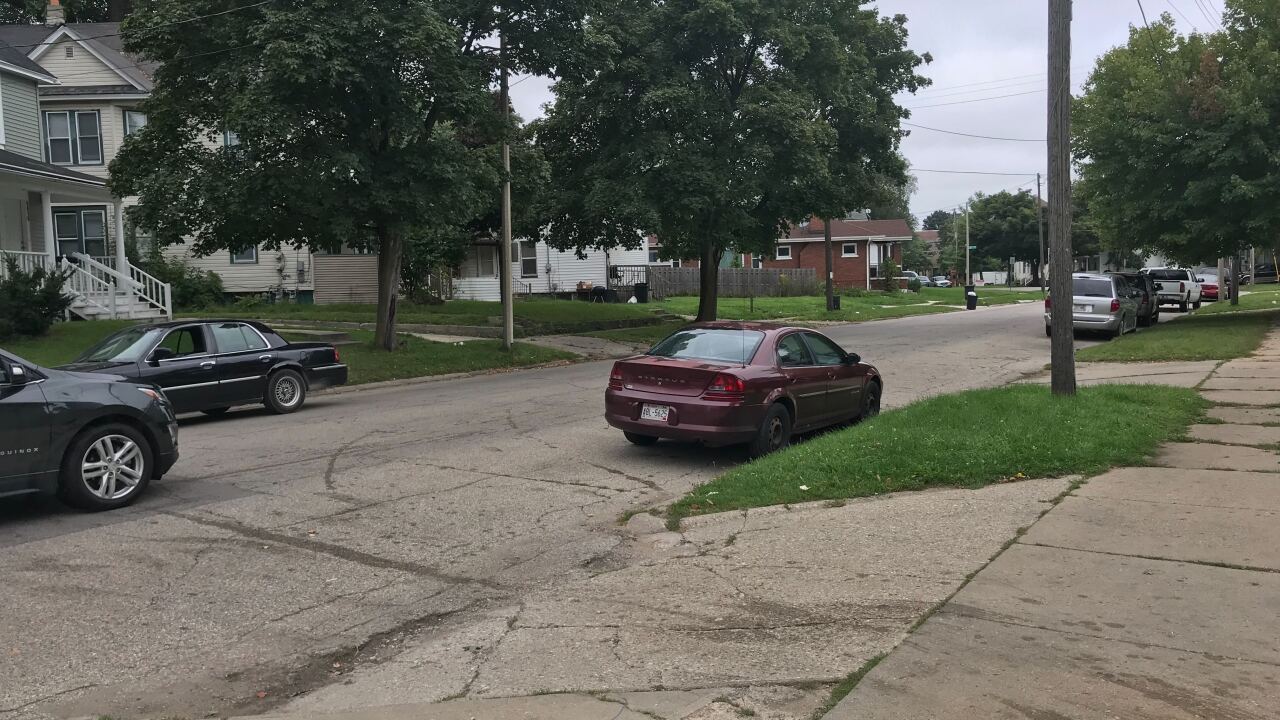 KENOSHA — The Kenosha Police Department is investigating a homicide that left a 23-year-old man dead.

Officers responded to the 5900 block of 19th Avenue about 8:52 p.m. Sunday for reports of shots being fired.

Authorities attempted life-saving efforts, but the man died on scene. The victim was identified as 23-year-old Keshawn Jenkins, according to police.

If you have any information on the incident, contact police.