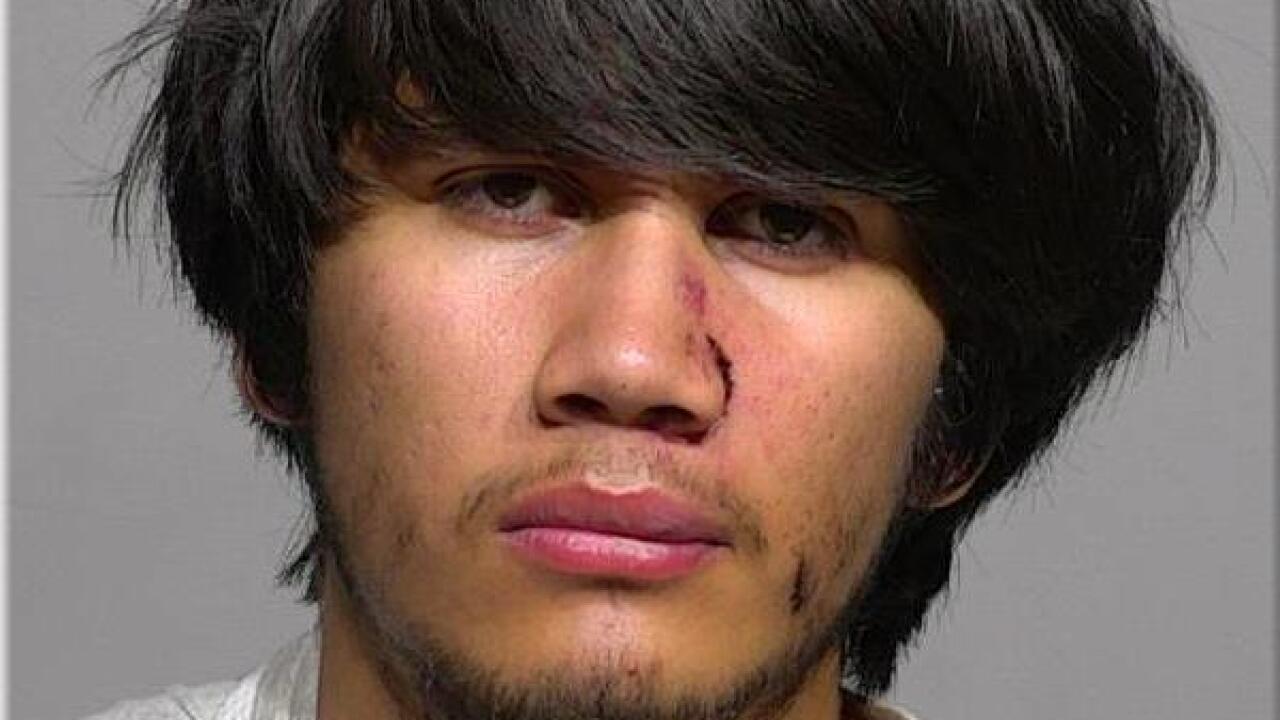 MILWAUKEE — An 18-year-old Milwaukee man was charged with two felonies after another 18-year-old man died after a two-vehicle crash about 3:30 a.m. Friday in the 2200 block of South 33rd Street.

Misael Valdivia-Ramirez was charged with homicide by intoxicated use of a vehicle and knowingly operating a motor vehicle while suspended, causing death.

A vehicle was traveling westbound on West Lincoln Avenue when it was struck by another vehicle traveling northbound on South 33rd Street and disregarded the stop sign, the Milwaukee Police Department said in a news release. A man in the vehicle that ran the stop sign was killed.

Investigators found a yellow Ford and a silver Honda that were disabled.

The driver of the Ford indicated he was westbound on Lincoln at the time of the crash. He pointed at two individuals who were walking away from the scene.

Two males were stopped by police, and one was identified as Valdivia-Ramirez. The criminal complaint said a strong odor of alcohol was coming from his breath. Blood samples were taken at the hospital and determined he had a BAC of 0.142.

A body was found in the rear seat area of the silver Honda. An autopsy revealed he suffered blunt force injuries as a result of the crash.

Several beer bottles were found in and around the Honda, according to the criminal complaint.