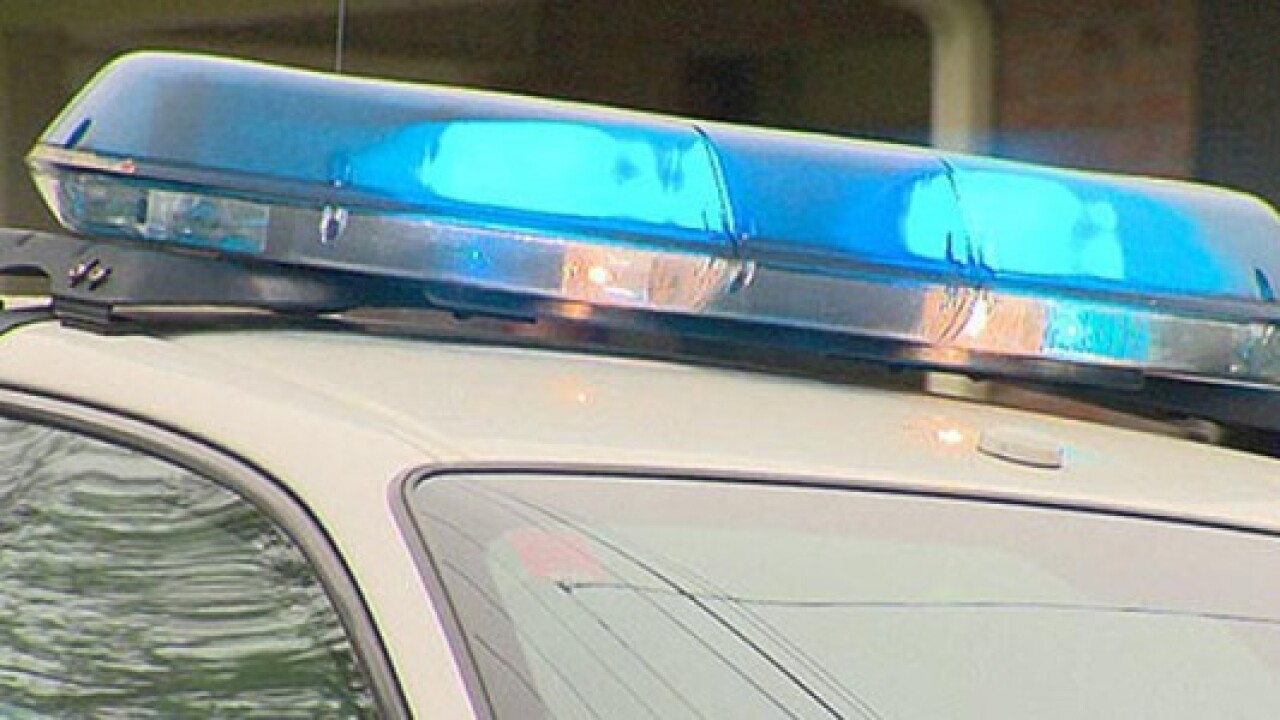 NEW BERLIN — A 36-year-old New Berlin man crashed into the Living Word Apostolic Church about 3:55 p.m. Tuesday and later died from his injuries, according to the New Berlin Police Department.

A witness said the vehicle left the roadway and drove into the side of the church.

When officers arrived, the driver was unresponsive, police said. Life-saving measures were administered by the first responding officers.

The New Berlin Fire Department arrived and transported the victim to Froedtert Hospital, where he was pronounced dead on arrival.