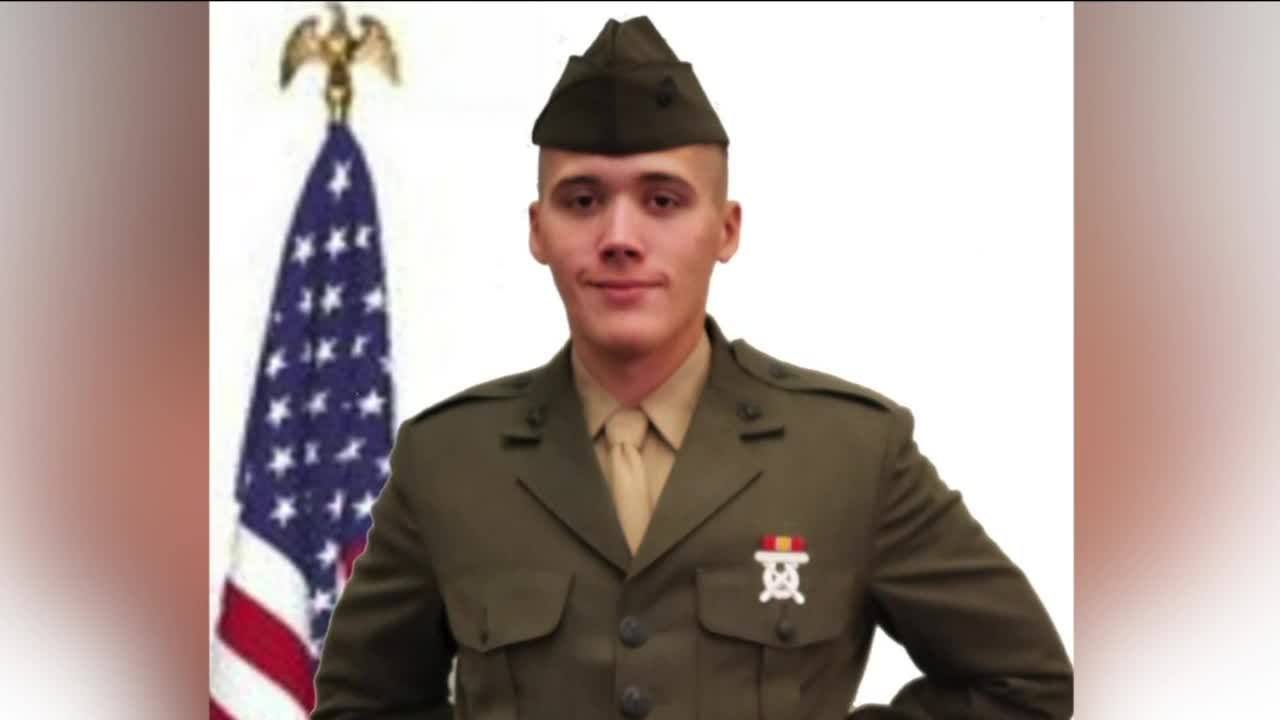 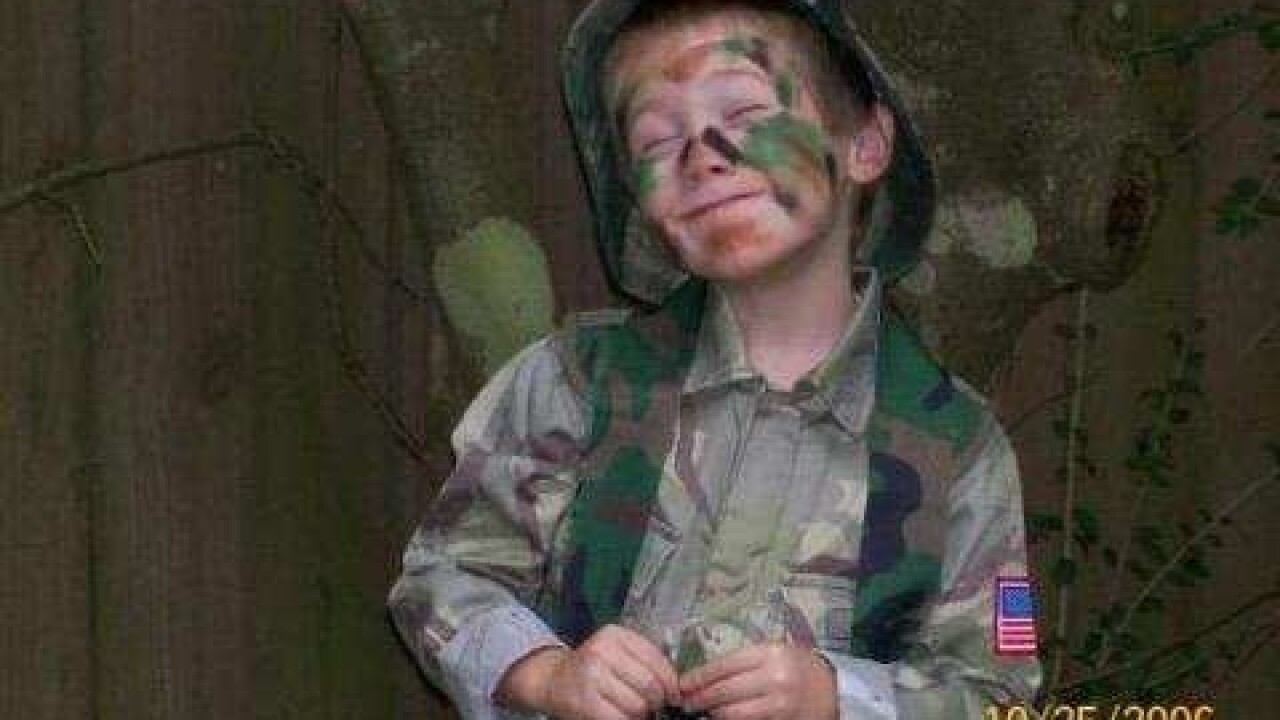 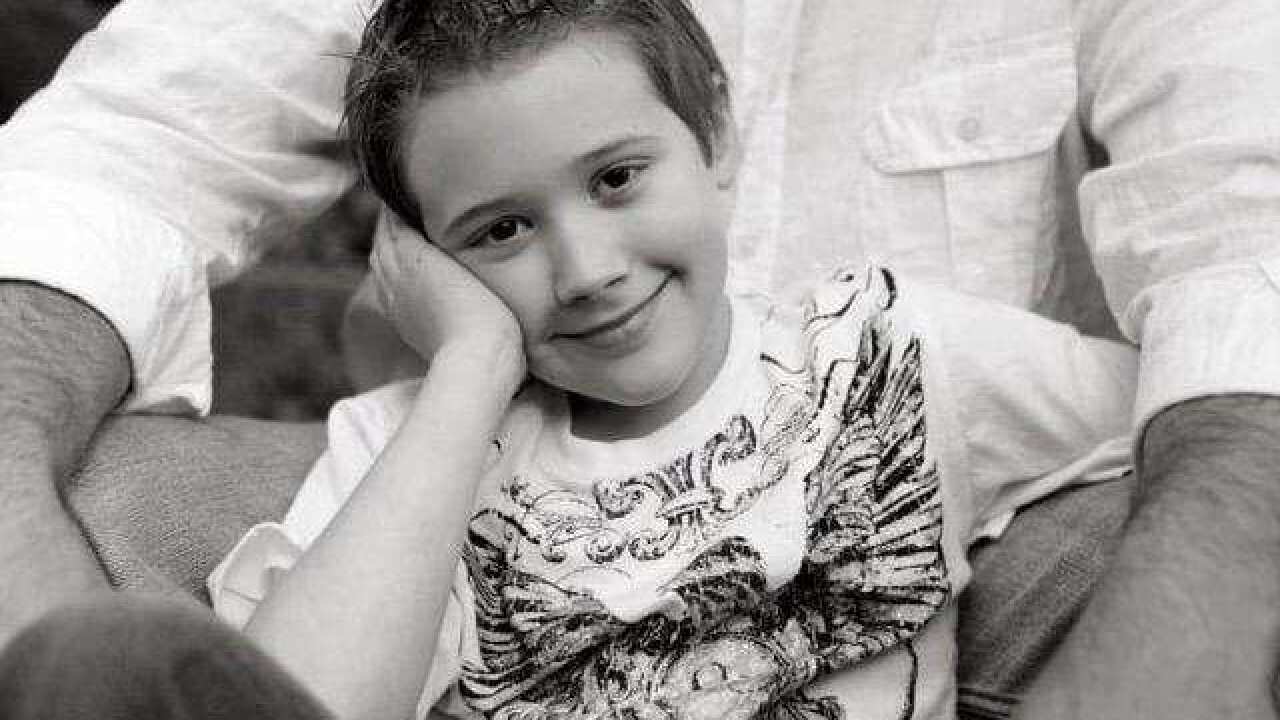 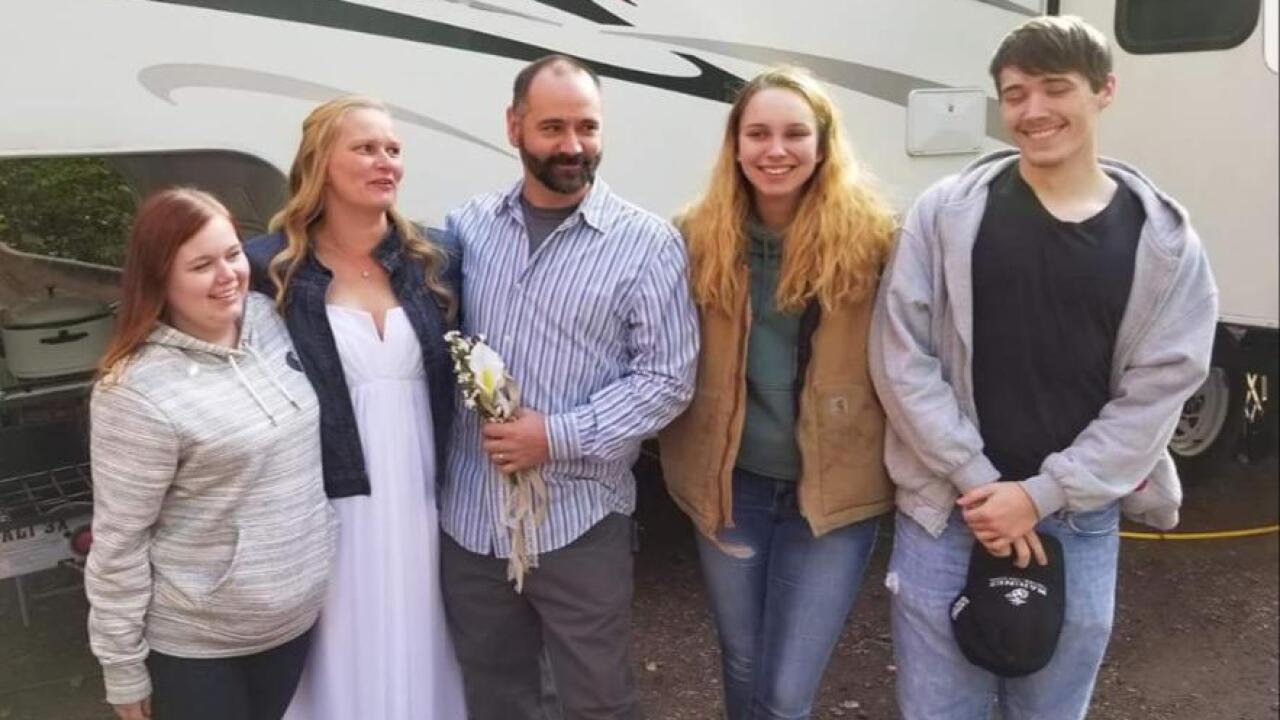 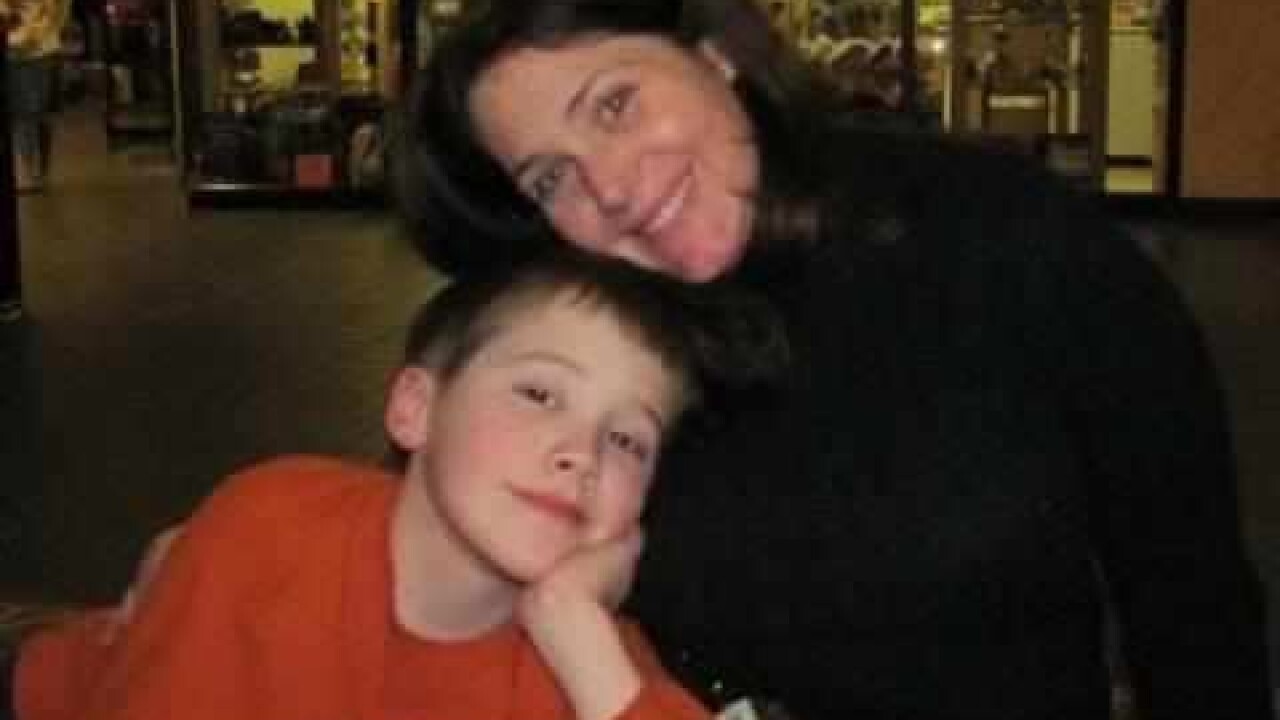 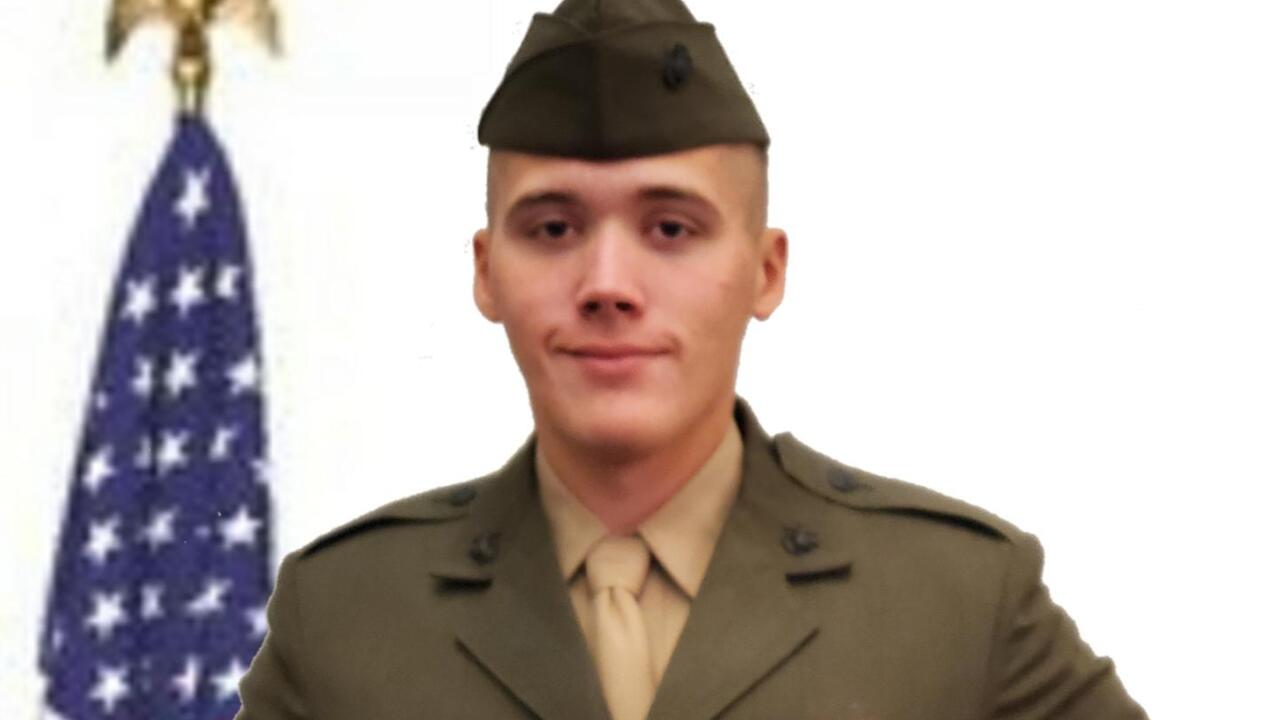 EAST TROY — One of the eight Marines presumed dead from a training accident off the southern coast of California is from Southeast Wisconsin.

Private first class Evan A. Bath, 19 of Oak Creek, was on board an amphibious vehicle Thursday when it took on water and sunk.

His mother Aleta tells TMJ4 News her son attended Oak Creek High School for several years and then was homeschooled until he graduated and entered the Marines.

She was looking forward to seeing her son later this month before he took on a deployment.

She leaves no blame on anyone for what happened.

Here’s what we know from government officials: A Sailor and 15 Marines, including Evan Bath of Wisconsin, took part in a routine exercise with an amphibious assault vehicle. This is a vehicle that can travel on land and water.

Somehow it took on water and sunk to the bottom of the ocean. 8 Marines were rescued. One of them died and two are in critical condition. The other eight including Bath are missing and presumed dead after an exhaustive 40-hour search.

His mother describes why her son always wanted to be a Marine, “He said ‘Mom I can’t look at my ancestors in the face if I don’t fight for my country.’ He felt very strongly that he needs to protect those that couldn’t fight for themselves.

His mom said her son also leaves behind a loving father, step-mother and step-sisters who love him.