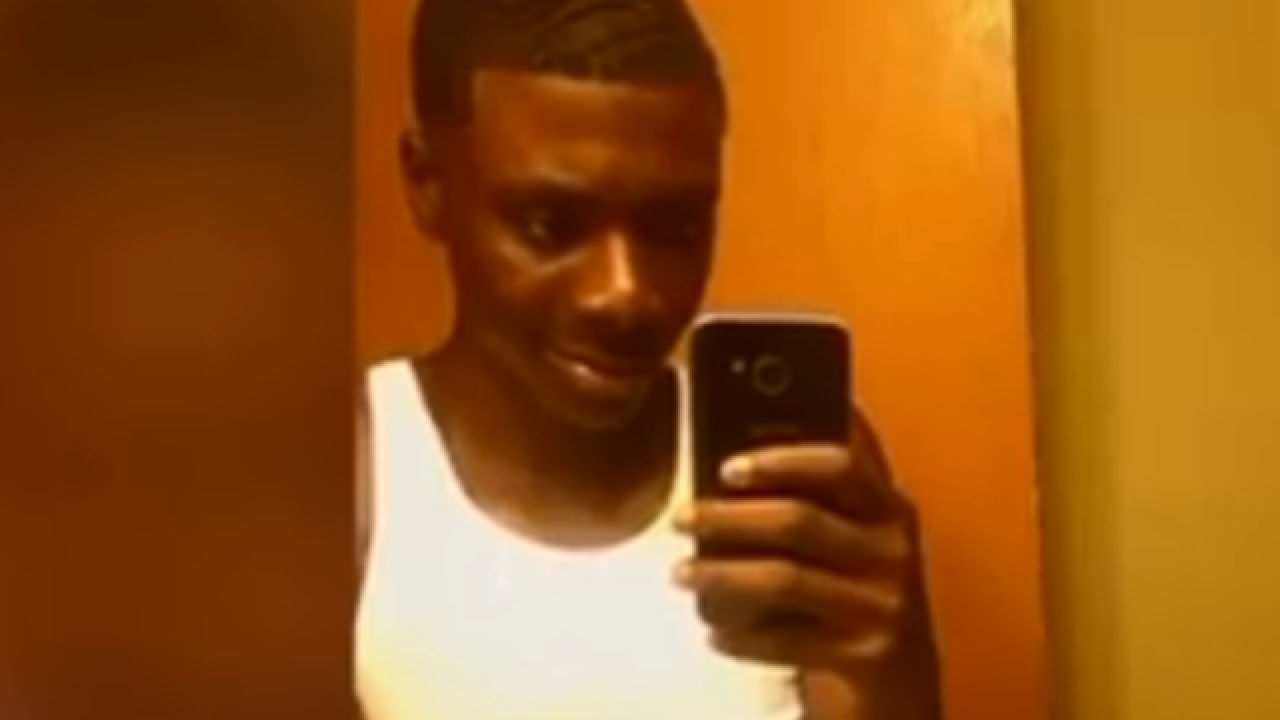 A 15-year-old boy, Dennis King was found Sunday dead in a home on the north side of Milwaukee near 12th and Keefe.

Police said Monday night one man has been arrested in connection with the murder.

People who know him say he was beaten to death, the family also says several arrests have been made. We’re still working to confirm that with Milwaukee Police but as the investigation continues everyone is in disbelief.

Sunday night many came out to honor the teen with a vigil and on Monday a day later after he was found, people are still stopping by.

“He lived around the corner so I always saw him,” Ellis said. "You know contrary to popular belief, you know how they say the good die you, that’s what this is because. Others would agree if you knew him, he was a quiet kid, kind of a humorous kind of kid, liked to laugh and loved to brush his hair and make sure his waves were flowing.”

Memories about King, Ellis will never forget. King worked in the We Got This Community Garden at 9th and Ring for two summers, growing food and cleaning the streets. That’s why hearing about his death isn’t easy

Mayor Tom Barrett offers his condolences to the family.

King had been missing for 10 days before his death. We’ll continue to stay on top of this story and as new details develop, we’ll keep you updated.