'Cat Cafe' in Madison to close in July 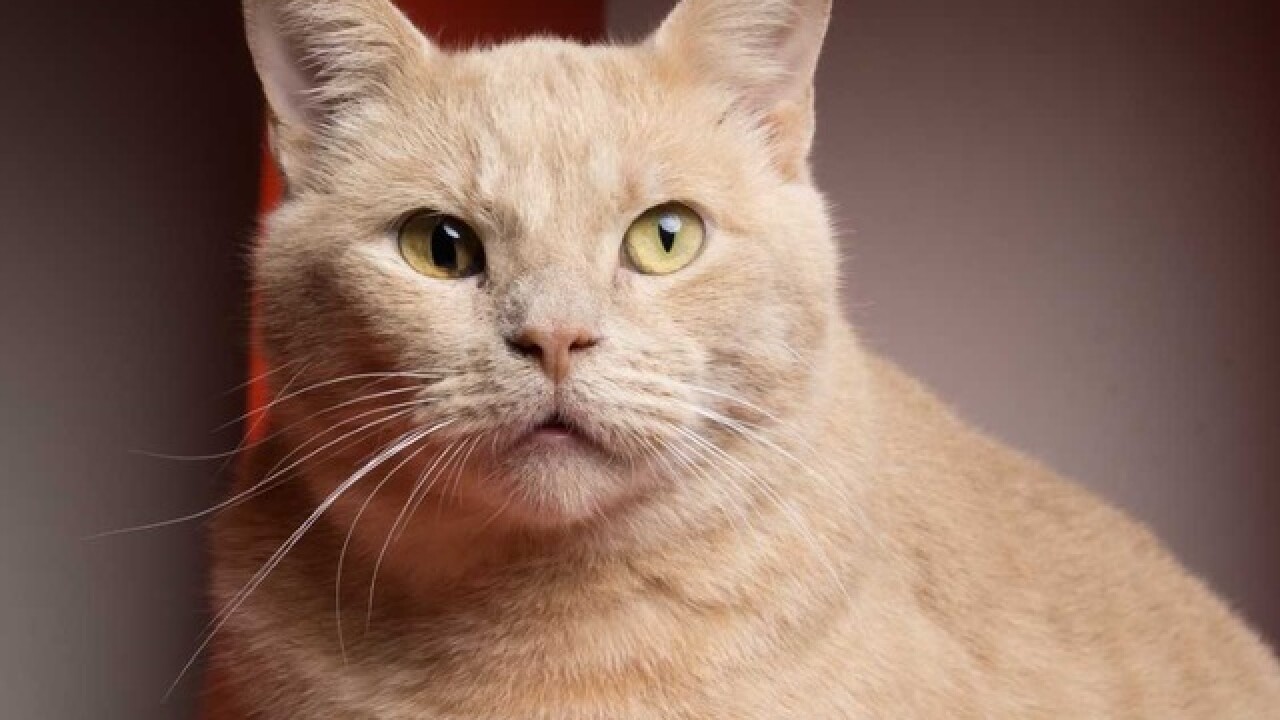 MADISON -- As one cat cafe opens in Milwaukee, another one closes in Madison closes.

The "Cat Cafe" Mad in Madison announced on Tuesday that they will be closing in mid-July.

The cafe will also be switching to self-serve coffee and tea on June 30.

According to a GoFundMe post, the cafe announced that they began struggling due to construction outside its doors. The post also said the cafe's revenue had dropped to less than 50 percent even before the construction started.

The cafe also thanked their customers in the post and encouraged all to adopt the cats featured in the restaurant.