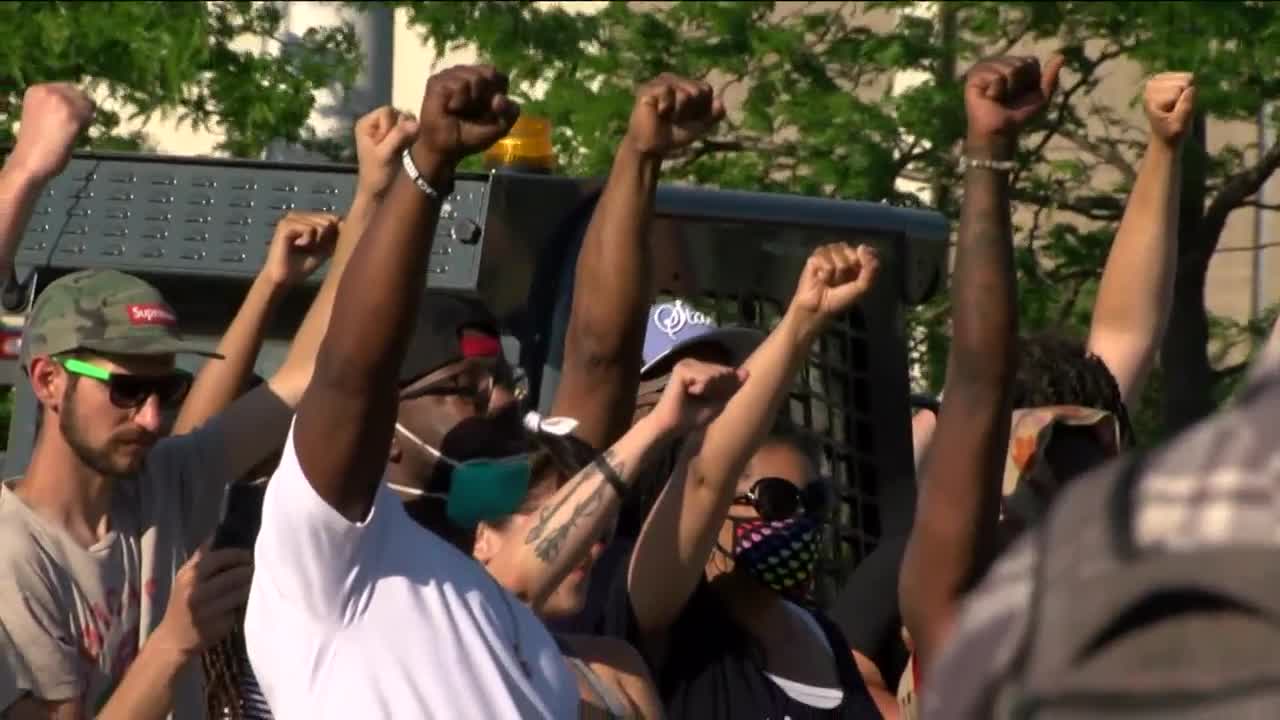 Even with no parade, crowds are gathering to celebrate Juneteenth Day 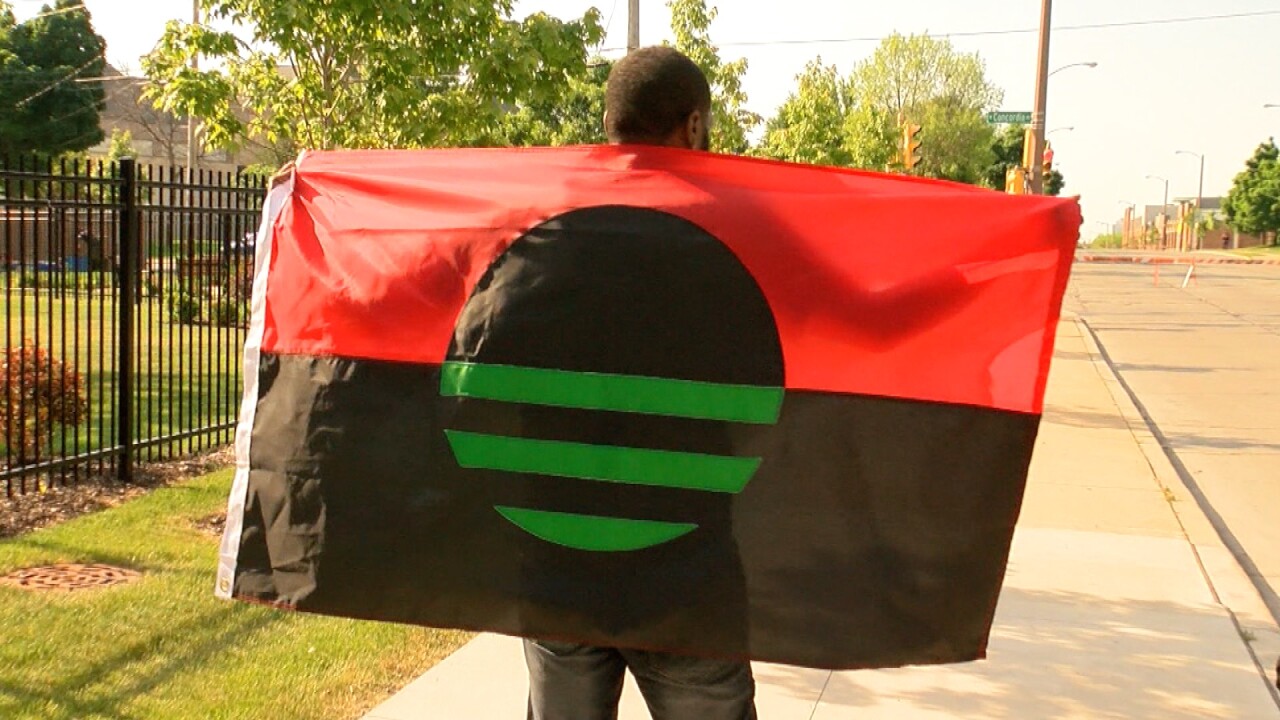 MILWAUKEE — The People's Movement, an organization that has been organizing protests and marches throughout the Milwaukee area for nearly a month, is hosting a Juneteenth Celebration on Friday, June 19.

Juneteenth is a holiday that commemorates the end of slavery in the United States. "Juneteenth" is a combination of the words "June" and "Nineteenth".

The final slaves learned of their freedom on that day, more than two years after President Abraham Lincoln signed the Emancipation Proclamation.

"Our message is no justice no peace," said Mariah Smith, People's Movement Organizer. "I think it’s going to be absolutely refreshing to take a day off and relax but, we're still here for that reason. We're still fighting for justice, fighting for all of that. But, we're celebrating. It’s our day to celebrate. Our people were freed today."

Many of the artists and vendors participating in today's event are African Americans who are from the Milwaukee area.

The event also served as a reminder to protesters and to the community to never give up on calls for justice and equality.

"Our ancestors have helped us to get to the place that we are now and it’s up to us to carry out that forward and make things go forward for our children," said Rebecca Burrell, People's Movement Organizer.