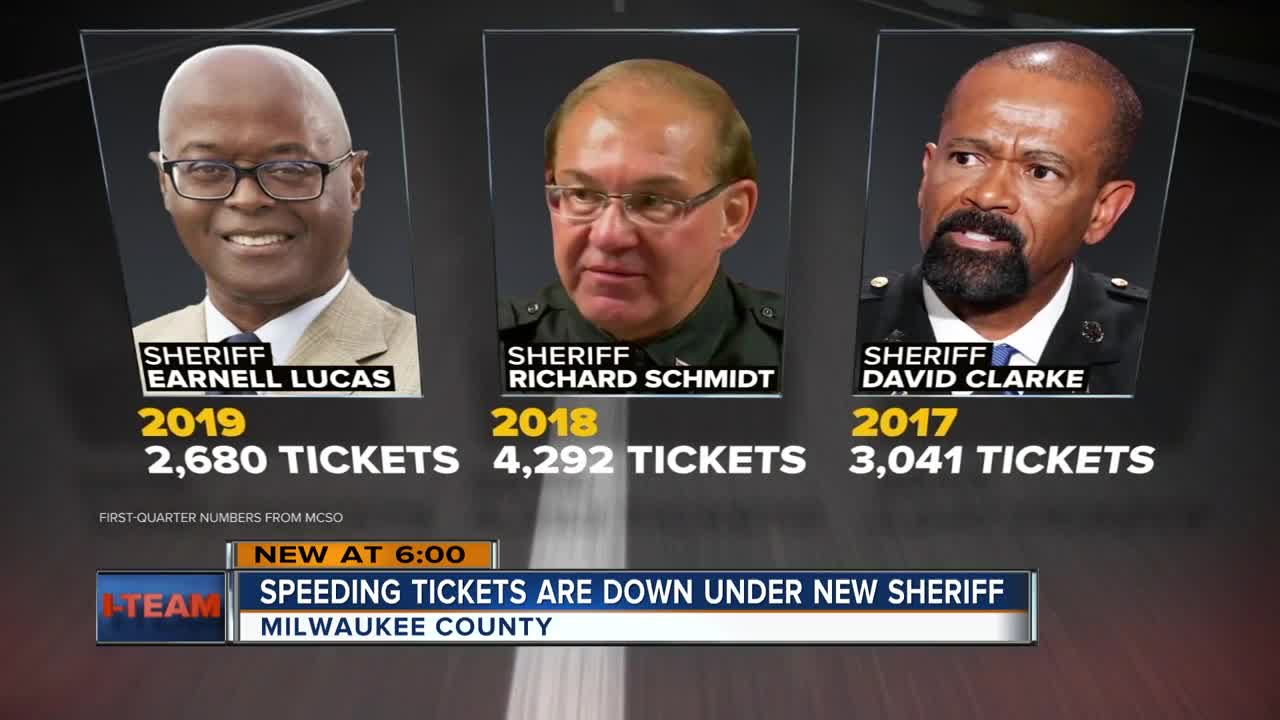 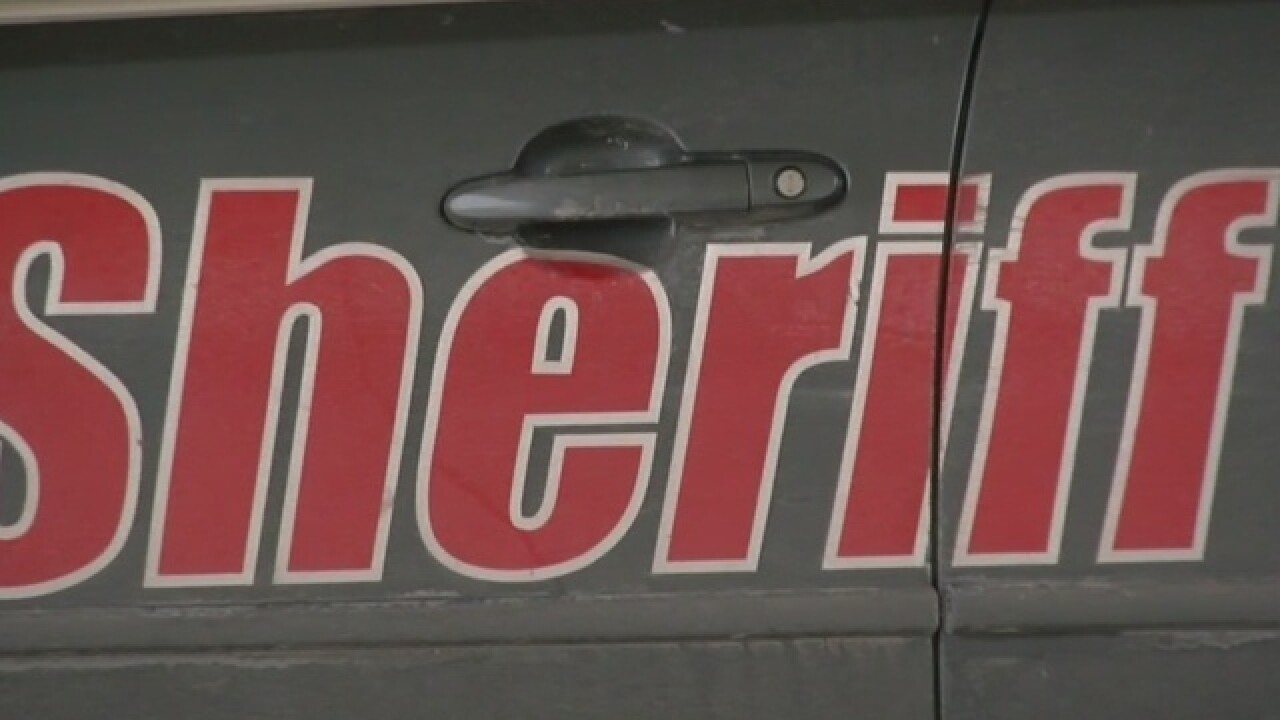 The number of speeding tickets issued by the Milwaukee County Sheriff's Office in the first three months of 2019 has dropped by nearly 40%, compared to that time last year.

In an open records request, the I-TEAM obtained speeding ticket numbers for the first quarters of the last four years.

Under Sheriff Earnell Lucas, who took office in January, there were 2,680 speeding tickets written in the first three months of 2019.

While he was the interim sheriff, Schmidt highlighted "dangerous driving behavior" as a top priority issue.

Under the new sheriff, Deputy Inspector Daniel Hughes says they are taking a different approach.

Hughes added that while traffic tickets are down, arrests are up nearly 40%.