Woman in custody in shooting near MATC 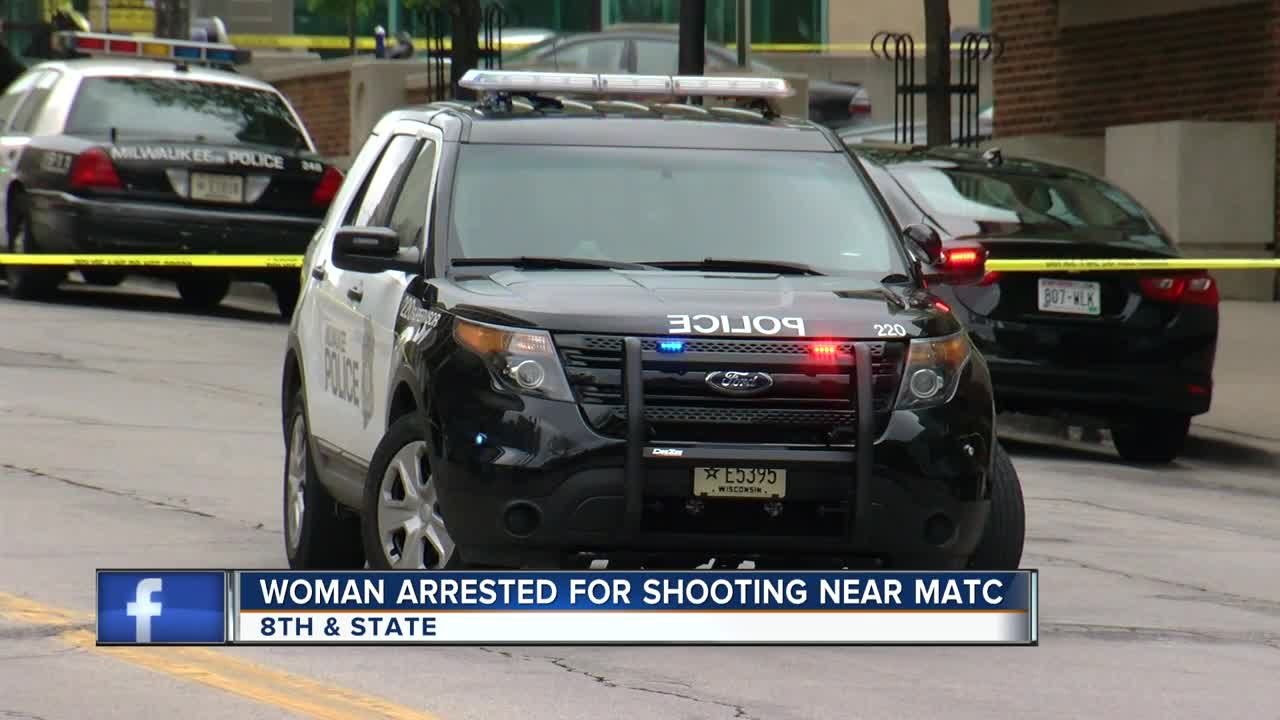 Milwaukee Police have a woman in custody for a shooting that occurred near Milwaukee Area Technical College on Wednesday. 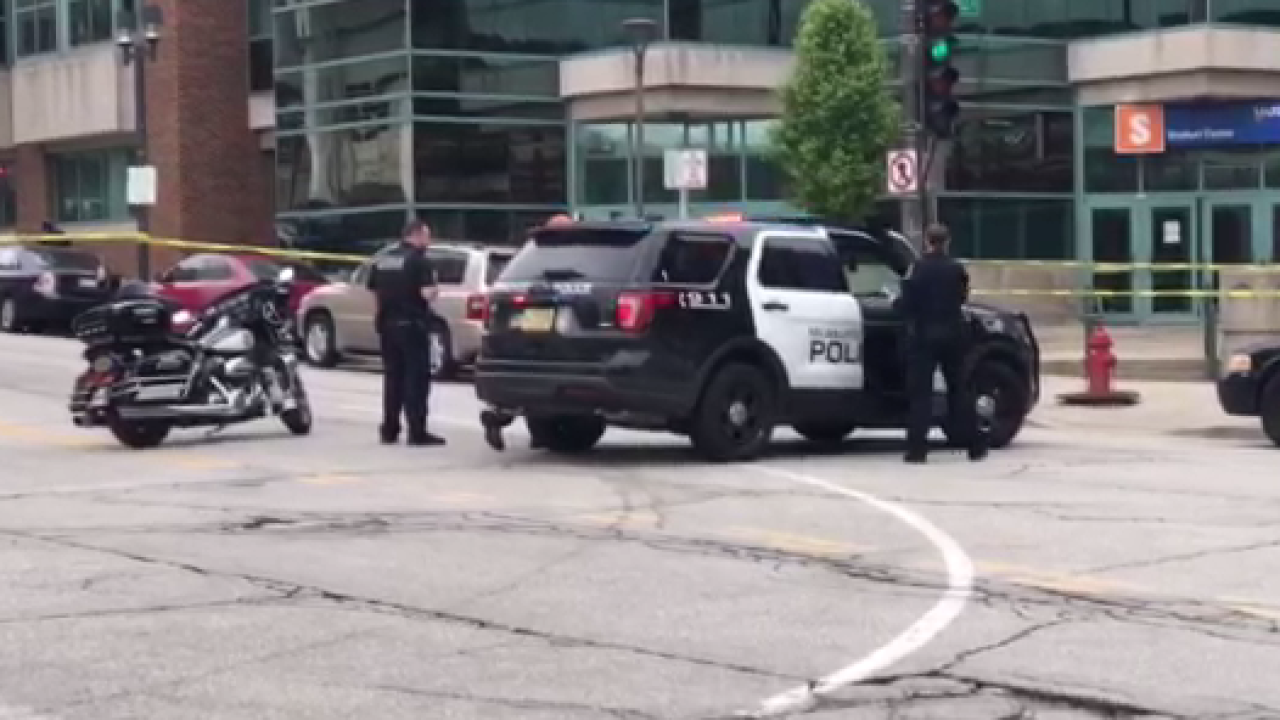 MILWAUKEE — Milwaukee Police have a woman in custody for a shooting that occurred near Milwaukee Area Technical College on Wednesday.

Police say a 60-year-old man sustained a non-life threatening gunshot wound and has been transported to a local hospital.

He possessed a metal object at the time and was arguing with a 28-year-old woman.

The woman was armed with a handgun and shot the man in the leg.

She is now in police custody where the firearm has been recovered.

The family members that arrived on scene said the woman fired the shot in self-defense.

"The guy was trying to fight her over a parking spot. She is handicapped," said Anthony.

The reported shooting near 8th and State streets prompted a lockdown of MATC's downtown campus. The lockdown was lifted after the suspect was arrested. Police said as soon as they heard the shot fired they responded within seconds.

"There was an immediate response from on-duty officers to the incident,"said Captain Diana Rowe.

According to police this was the first shooting in downtown this year.

There are no threats to the area, according to MPD.