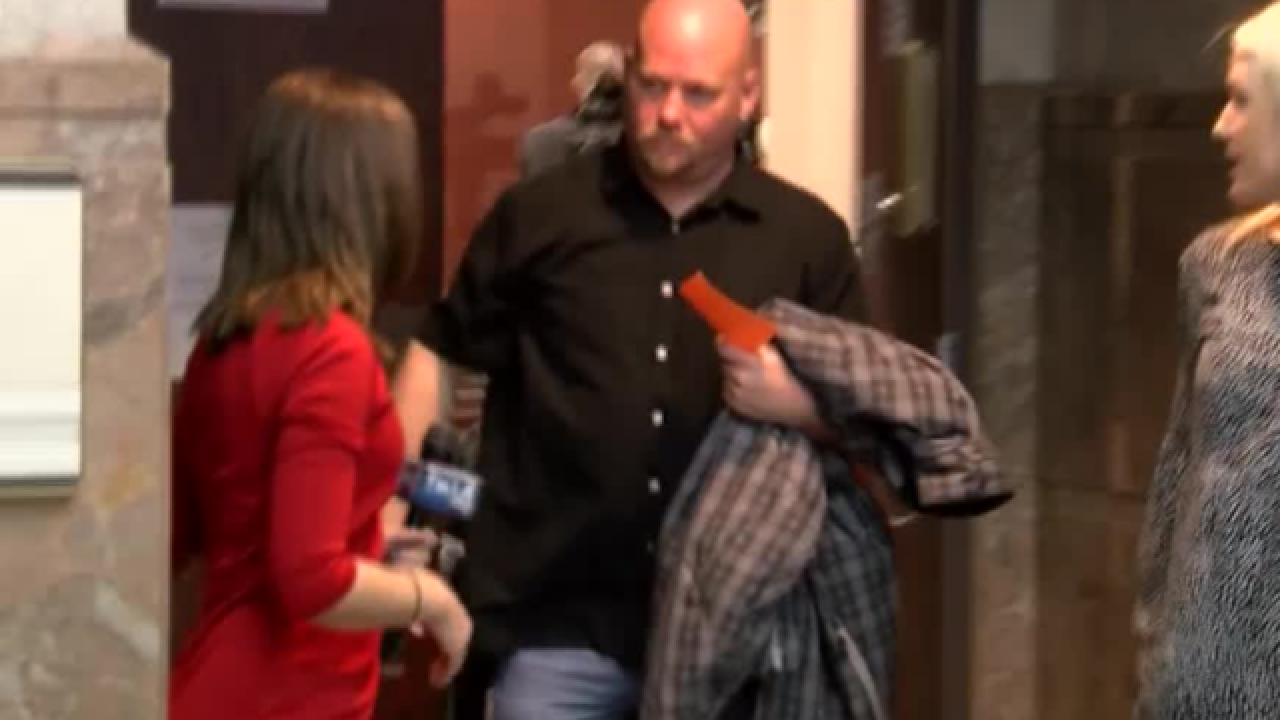 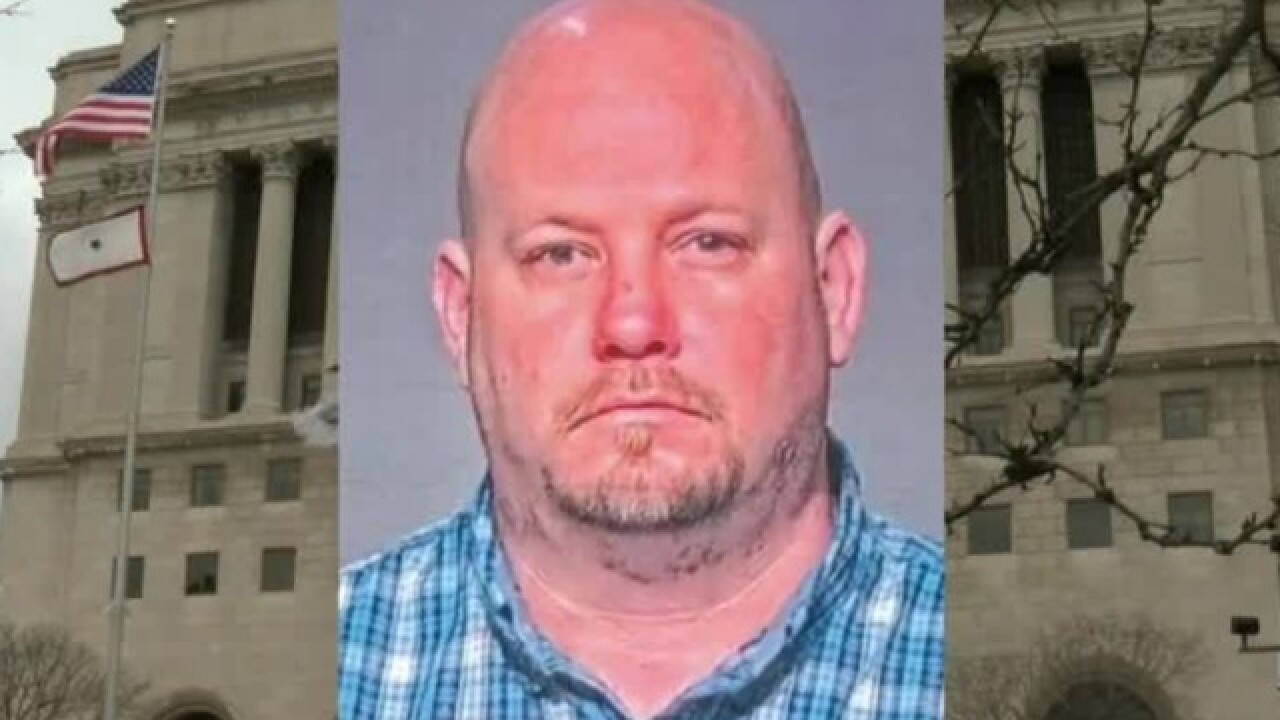 Forging signatures and lying to the court, that's what one local man is accused of. He worked as a process server, delivering important documents from the court system.

These cases are about families and what parents are supposed to do for their kids. But, people in charge of these family cases started noticing issues on some of the important documents this guy was supposed to be serving parents.

Like most of us, Shammara Thomas knows her own signature.

"I can do it over and over again it's still going to be the same thing," she said.

We showed her what was written on a court filing in January 2017.

"That is not my signature," Thomas said.

She's one of about 64 people court documents say Bobby Hush identified whose signatures he may have forged. Hush is accused of not only faking signatures but also filing them with the court and lying to a judge when asked about it. He plead not guilty earlier this month to theft by fraud, fraudulent writings and perjury.

The I-Team tried to talk to him after the hearing. We asked if he forged the signatures. Hush didn't stop to speak with us.

But, according to the criminal complaint, Hush admitted to the district attorney's office he made up signatures and filed false papers with the court.

"They would ask people under oath and they were saying 'I was at work during the period of time that I was served,' or 'I no longer live at that address and it says that I was served'," said Jim Sullivan, the Director of Child Support Services.

"When you hear that a couple time, two times, three times and you see the same process server on there, then I think due diligence requires that you take a closer look," he said.

And despite managing 126,000 cases a year, Milwaukee County child support attorneys went back and combed through hundreds of cases. They found signatures that didn't match other court documents signed by the same person.

"We were able to identify numerous cases where this happened," Sullivan said.

In one case, records say a mom almost missed court. Her child's father told her about the date. She showed up and she told the court commissioner, "I filed it, why would I miss court?"

Hush was fired from his job in May. But there's still the matter of Thomas' question.

Court records say servers at the company Hush worked for got $8 for every child support paper served. Hush had a service record three times higher than the average process server. The county pays $20 plus mileage for each successful service. The Department was reimbursed for these cases.

"We received credits for the questionable service," Sullivan said.

Moving forward, Sullivan said an issue like this is rare, and he feels confident moving forward.

But the experience has shaken Thomas.

"You never know who you can trust," she said.

People do get letters in the mail in addition to in-person service, so some people showed up in court anyway and could sign away the issue or get served papers in the courtroom.

When that happened, the cases moved forward. Other times the attorneys had to double back and get people back in court to fix issues.