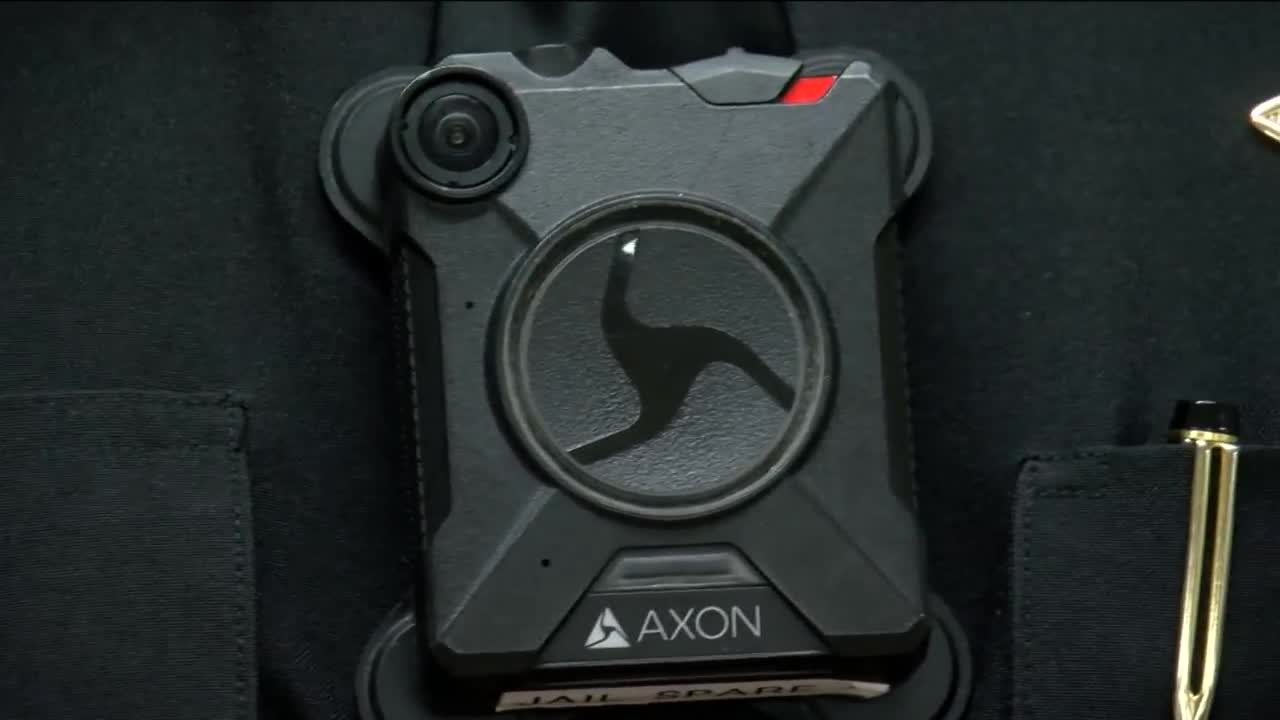 The only video the public will see of a Kenosha Police officer shooting Jacob Blake is cell phone video because the officers on scene were not wearing body cameras.

The only video the public might see of a Kenosha Police officer shooting Jacob Blake is cell phone video because the officers on scene were not wearing body cameras.

That's despite the support the Kenosha Common Council showed for them back in 2017, when they voted unanimously in support of a resolution urging the state to adopt rules for using body cameras.

Mayor John Antaramian told reporters this week cameras won't be ready until 2022. We reached out for a statement Tuesday but were told the mayor could not meet our deadline.

Palmer's organization is strongly in favor of body cameras. They helped push through a bill this year that requires agencies with body cameras to store the video for a certain period of time. That bill was signed into law by Gov. Tony Evers in February.

"In a case like this, it would be invaluable, I think, to have body worn camera video and to have a much closer perspective of what transpired in this tragic case," Palmer said.

The Kenosha Police Department is not an outlier when it comes to lacking body cameras.

In Ozaukee, Waukesha, Milwaukee, Racine and Kenosha Counties, the I-Team found 17 other agencies do not have body cameras.

The I-Team found the following police departments and sheriff's offices do not require body cameras (Some departments did not immediately respond to our calls. This list will be updated as we hear back from those agencies).

Several other law enforcement agencies had similar sentiments when we inquired about body cameras.

Nationwide, less than half, 47 percent, of departments had body cameras in 2016, according to a study from the U.S. Department of Justice. In a separate nationwide study done by the National Conference of State Legislatures, only five states have laws requiring body cameras as of 2018. Wisconsin has no such law.

"It does appear the use of those cameras and that technology is proliferating throughout the state but it really needs to be universal but I think it protects law enforcement officers and the general public," Palmer said.

Palmer adds a lack of body camera footage can leave room for doubt in the public's mind, potentially making it harder for them to accept the outcome of the investigation into the Blake shooting.