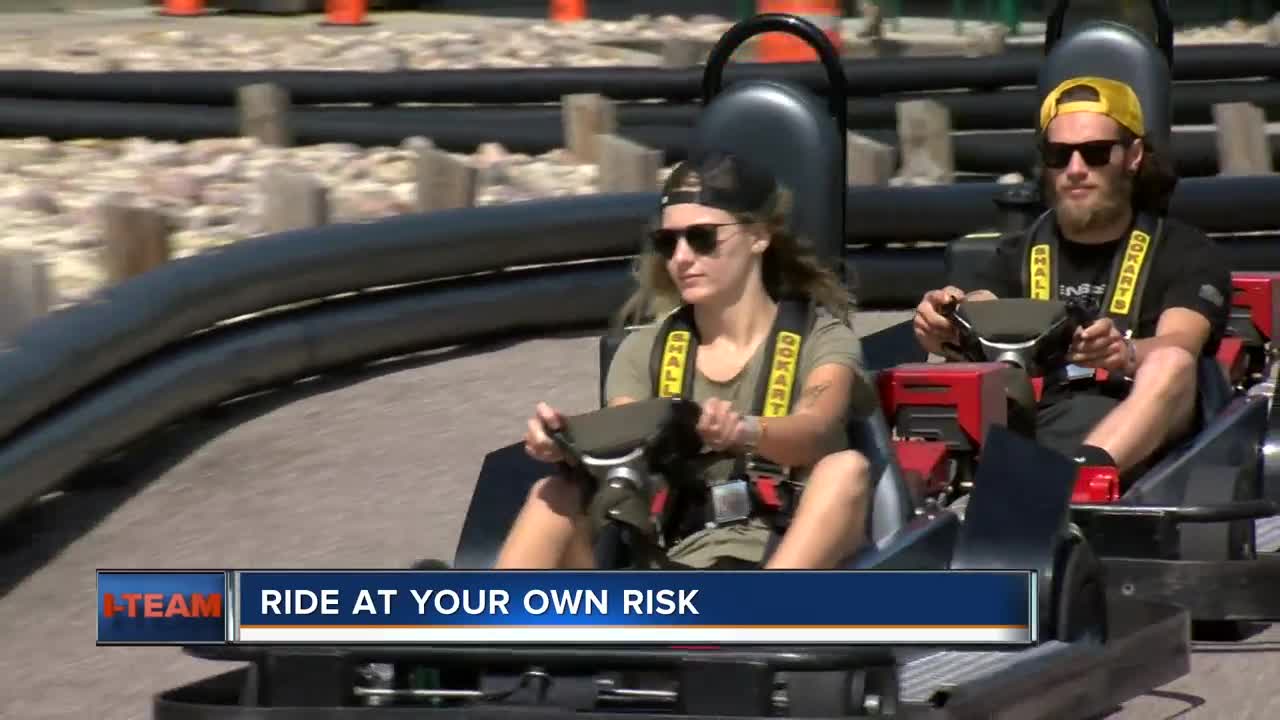 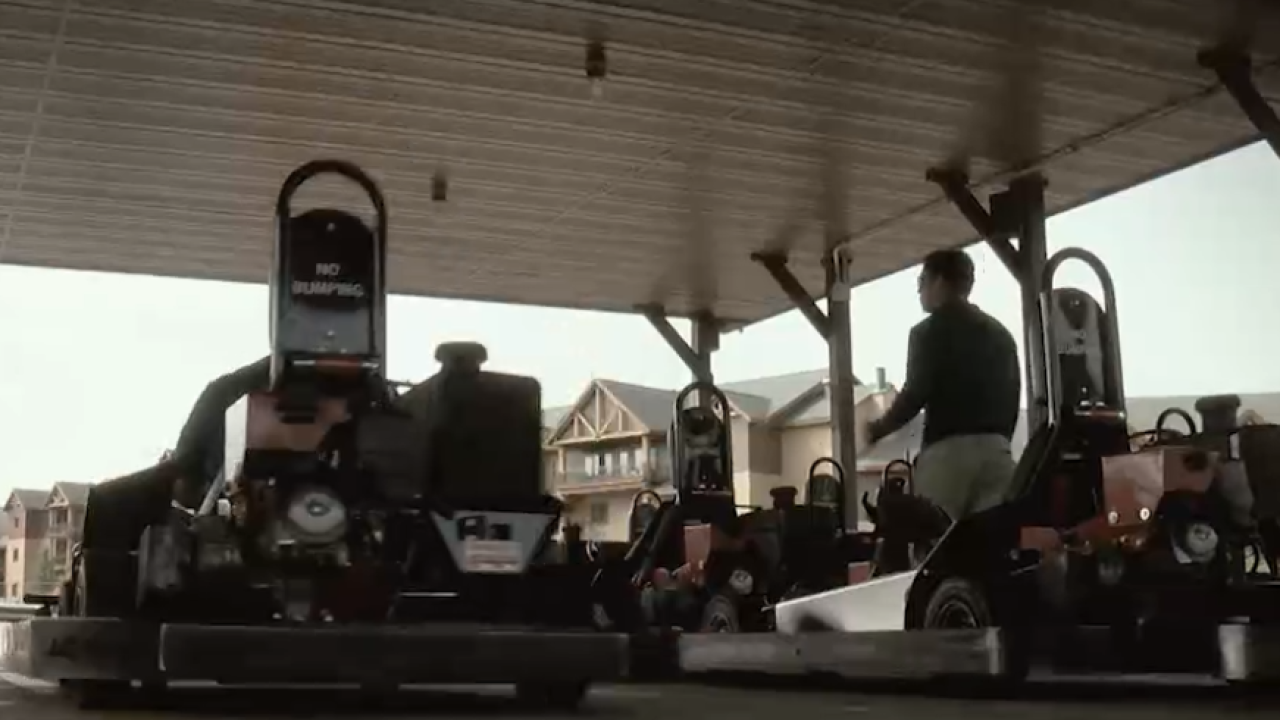 More than 30 people have been injured on amusement park rides in Wisconsin since 2017, but the I-TEAM found that more than two-thirds of them were hurt on a go-kart track.

The Wisconsin Department of Safety and Professional Services is in charge of inspecting go-karts and investigating injury reports.

"Any injury that occurs beyond (a) first-aid kit, we are looking at the full accident report to determine fault and so we can determine what should happen as the next step," said DSPS Secretary Dawn Crim.

Crim said when a report is filed, the department launches an investigation on the property. But most of the time it's one of the drivers to blame.

"They're maybe had been too much bumping, or when people have come off the track they weren't coming off actually slow enough," Crim said.

In an open records request, the I-TEAM found go-kart injuries range from bumps and bruises to broken bones and concussions. We found 32 reports of amusement park injuries, and 23 were on a go-kart track.

One person was hospitalized after another driver "came in behind him at a full rate of speed ... and struck him from behind." The report said the driver at fault had a blood alcohol level of 0.13.

In another case, a driver was left with a concussion after they were hit in the jaw in the crash.

In all the reports obtained, we could find no instance of a go-kart malfunction causing an injury.

"If there is any bumping, they will warn them once. If they go around a second time, it's shame on you, and third time you're going to be kicked off the track." — Chris Ebben, attractions director at the Wilderness Resort

Crim said drivers have to take the rules seriously on the track.

"When they come to make sure they read the signage, that they understand the rules of the ride," Crim said.

Chris Ebben is the attractions director at the Wilderness Resort. He said they aren't afraid to remove unsafe drivers.

"If there is any bumping, they will warn them once. If they go around a second time, it's shame on you, and third time you're going to be kicked off the track," Ebben said.

He said before you ride, pay attention to the go-kart attendants to make sure they are focused on their job of keeping you safe.

"They should always be stationed, not be goofing around," he said.

And, of course, always make sure everyone is wearing their seat belt.

Crim said the go-karts themselves are safe and checked daily.

To be sure, she said drivers can look for the orange DSPS sticker in the go-kart pit before stepping into a go-kart.