What you should and shouldn't do if you get a concussion 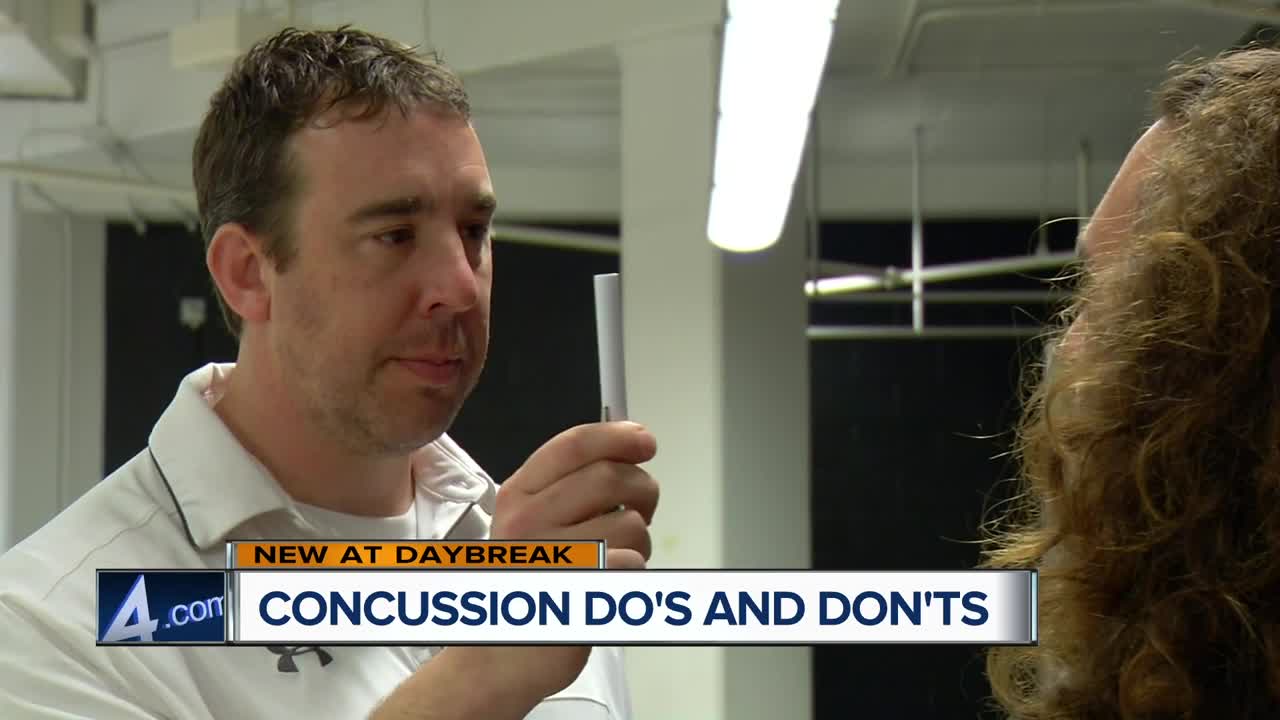 According to UnityPoint.org, concussions, or traumatic brain injuries, are the eighth most common injury in sports. 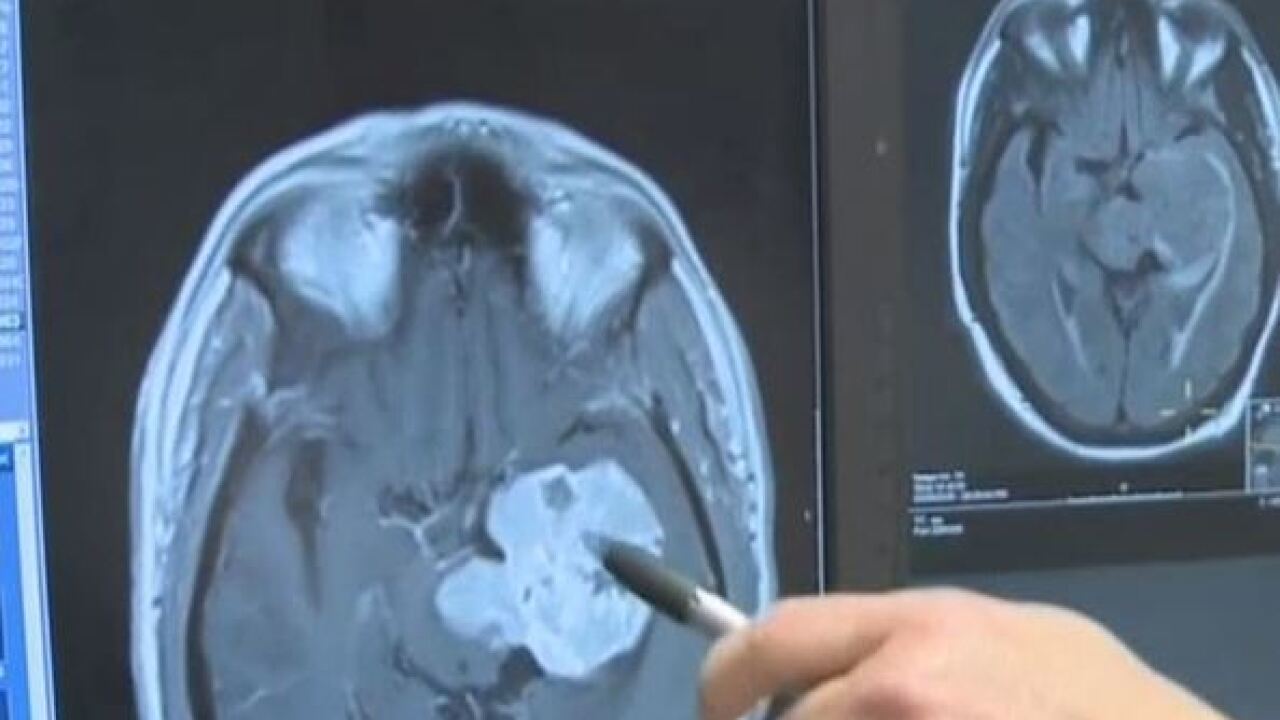 According to UnityPoint.org, concussions, or traumatic brain injuries, are the eighth most common injury in sports. Along with causing confusion, headache and sensitivity to light, concussions could lead to even more serious problems down the road. Ivanhoe reports on a new way to help you after that first injury.

Sports, falls and car accidents all have one thing in common. They cause concussions. Together, they result in nearly 10 million a year.

According to UPMC, five of every 10 concussions can go unnoticed, leaving patients at greater risk.

“If we know, for example, that there’s still some abnormality in the brain and that they would be subjecting a brain that hasn’t healed yet to the potential of another hit,” Prichep said.

Experts say rest and avoiding visual and sensory stimuli and strenuous mental tasks once you have one concussion increases your risk for post-concussion syndrome, which could lead to depression and memory problems.

And, avoid Advil, ibuprofen and other pain relievers as you may increase the risk of bleeding. Researchers from the University of Saskatchewan are testing a new laptop device that uses magnetic stimulation for 20 minutes to minimize concussion symptoms. They have begun testing it on rats and saw their cognitive ability rise. The next step is human trials.

Slower neurological recovery, dementia and even CTE are just some of the possibilities concussed patients could run into later on.