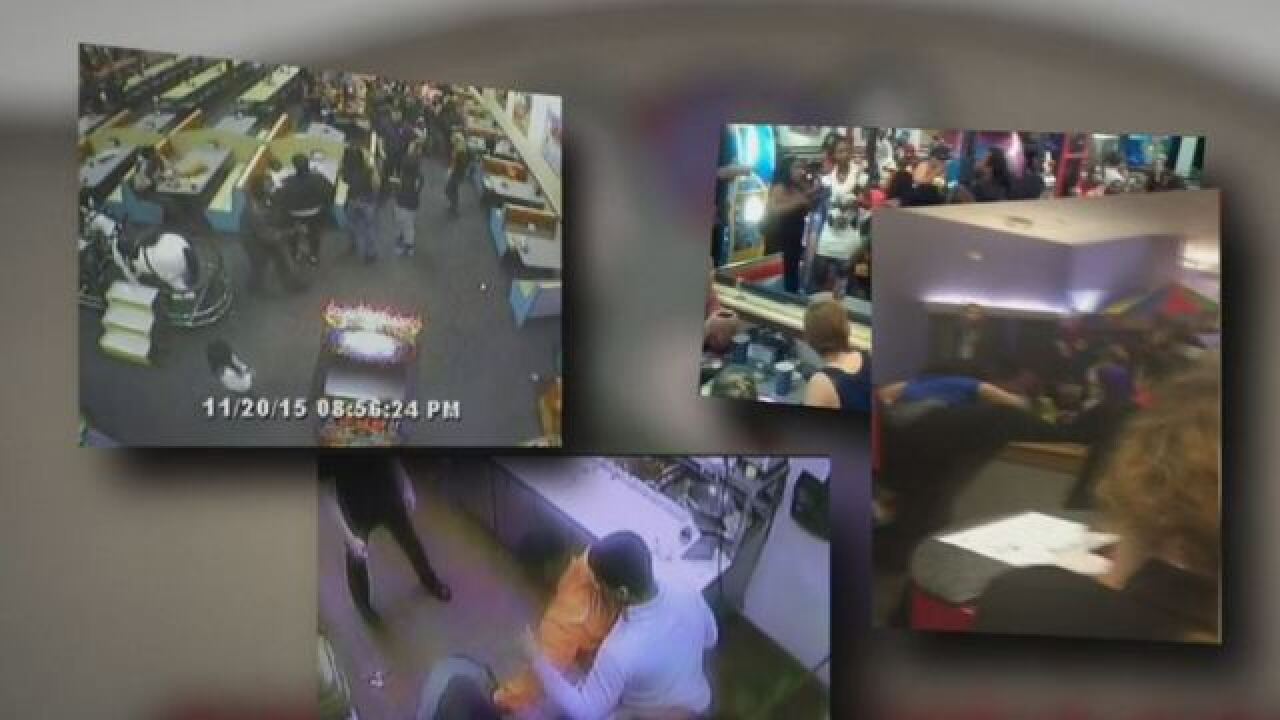 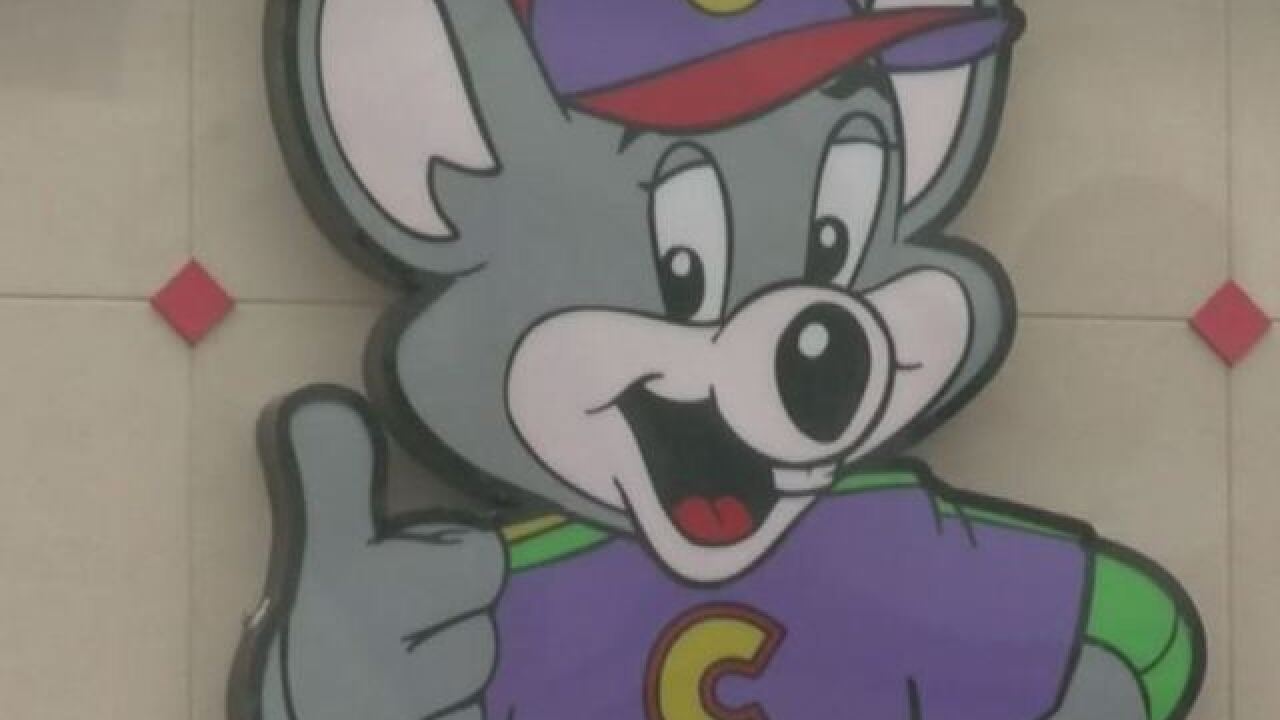 The Chuck E. Cheese’s chain markets itself as being a fun and safe place for your children, but that’s not what the I-TEAM found after combing through thousands of police calls and reports for the last decade.

Chuck E. Cheese’s is a hub for children’s birthday parties where there’s pizza, prizes, and in some locations, parents packing punches!

Some city leaders and police believed alcohol was behind some of the violence.

All three locations in our area gave up their liquor license, but the violence is still a problem.

“When you reserve a kid’s birthday party, you’ll get peace of mind,” a television commercial for Chuck E. Cheese’s stated. “We offer a safe and clean environment.”

Some mothers dispute that.

How long have problems plagued the pizza chain?

The I-TEAM found issues dating back to 2006. That’s when Veronica, a mother, was at the Milwaukee Chuck E. Cheese's location to celebrate her 9-year-old daughter’s birthday.

Veronica says just before they were about to sing ‘Happy Birthday,’ a group of adults not involved with her party started fighting.

“We just seen a big ol’ fight like two tables down,” she said. “One thing led to another and pizza pans started flying all over the place.”

The pizza chain seems to have a history of violence nationwide.

In February, more than a dozen people were caught on camera throwing punches at a Connecticut Chuck E. Cheese's. Two children got caught in the middle of the brawl and suffered minor injuries.

In Florida, a brawl captures a fight between adults once again.

According to police, one fight involved 20 people, the other involved 12.

A similar-style brawl unfolded back in 2009 at the Brookfield Chuck E. Cheese's and required assistance from the Waukesha County Sheriff’s Department.

Prior to the Milwaukee Chuck E. Cheese's surrendering its liquor license, police responded to about 5 calls per year related to fighting and battery incidents.

Between 2009 and 2016, the department has responded to an average of  six calls per year.

We even found one occasion where Milwaukee police received four fight calls in one day.

Lynn Turner, a professor at Marquette University in the Department of Communication Studies says emotions can often run high at events like children’s birthday parties.

“They (the parents) say ‘it’s my kids turn’ and then the other person says ‘no’ and then violence (occurs),” she said.

We requested police call reports for the following Chuck E. Cheese's locations dating back to January 2006:

How does the number of police calls at Chuck E. Cheese's compare to other businesses?

It’s hard to compare apples to apples since there are larger businesses and companies that will have a greater overall “call volume”. Comparing total calls for similar establishments, here’s what we found:

"We take great measures to protect the experience children and families have in our restaurants and do not tolerate behavior of this nature. The safety of our guests and staff is our top priority. Our store management, staff and onsite security are trained to follow proper safety procedures and act swiftly to contain any incident which may disrupt the experience of our guests. Many of the measures we have in place – such as our Kid Check program, employment of security guards and active security camera – are transparent to our guests and encourage a family friendly environment. Maintaining a wholesome, safe experience that sets a standard across our 594 locations is of utmost importance to Chuck E. Cheese’s. We will continue to evaluate the security of each location and will react swiftly should we feel more stringent measures become necessary."