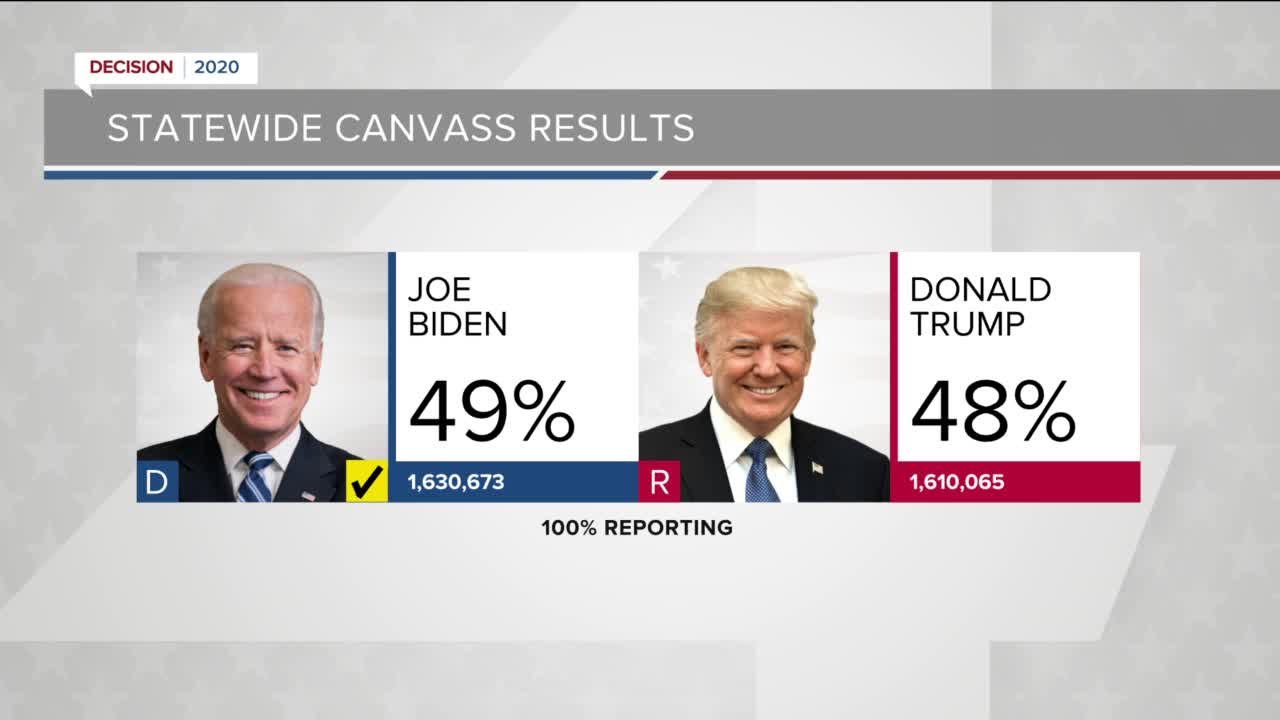 The WEC is deciding how to proceed after the Trump campaign called for a recount in two Wisconsin counties.

MILWAUKEE — Wisconsin’s partial recount is set to begin Friday with the sole focus on Milwaukee and Dane County’s vote. President Trump officially requested the recount Wednesday and his campaign paid $3 million for it to take place.

The Wisconsin Elections Commission held an emergency meeting Wednesday night to discuss the process of the recount. The hours-long meeting turned into a heated battle with Republican and Democratic commissioners at odds on several issues. The biggest issues discussed were whether to separate absentee ballots found to be in question and whether observers should be able to get within a few feet of counting tables to see every ballot.

Milwaukee County’s recount will all take place under the same roof at the Wisconsin Center, but before the ballots even arrive, the Wisconsin Elections Commission showed it’s partisan split in a meeting to discuss the recount manual which lays out the process and procedures for Milwaukee and Dane counties.

The 2016 Wisconsin recount was simply a process of recounting the ballots to search for irregularities. Republican commissioners argue this time is different because the aggrieved party, President Trump’s campaign, is claiming several laws were broken when it comes to absentee ballots.

“We don’t know that a whole bunch of ballots was sent out without an application. Why wouldn’t we want to go ahead and prove it?” Republican commissioner Bob Spindell asked his fellow commissioners.

“I am shocked and offended that you’re suggesting clerks in Milwaukee and Madison sent out unrequested ballots,” responded Democratic chairwoman Ann Jacobs.

President Trump’s campaign team wants all absentee ballots that weren’t requested with a written application to be tossed, particularly during the two weeks of in-person absentee voting.

"They're the counties that have, in our view, the most significant discrepancies and improper behavior that will allow us, we think, sufficient numbers of votes to overturn this election,” said Trump campaign’s lead counsel Jim Troupis.

Milwaukee County Clerk George Christenson believes the recount is unfounded and unnecessary. He thinks the Trump campaign is trying to suppress the vote in minority communities and democratic strongholds.

"Essentially the strategy here by the Trump campaign is to throw as much paint on the wall and see what sticks and that’s what they’re doing so it’s a haphazard approach at best,” Christenson said.

Christenson said he chose the Wisconsin Center for Milwaukee County’s recount because it’s 188,000 square feet and is able to accommodate for social distancing. The city of Milwaukee’s portion of the recount is expected to go up until the deadline of December 1.