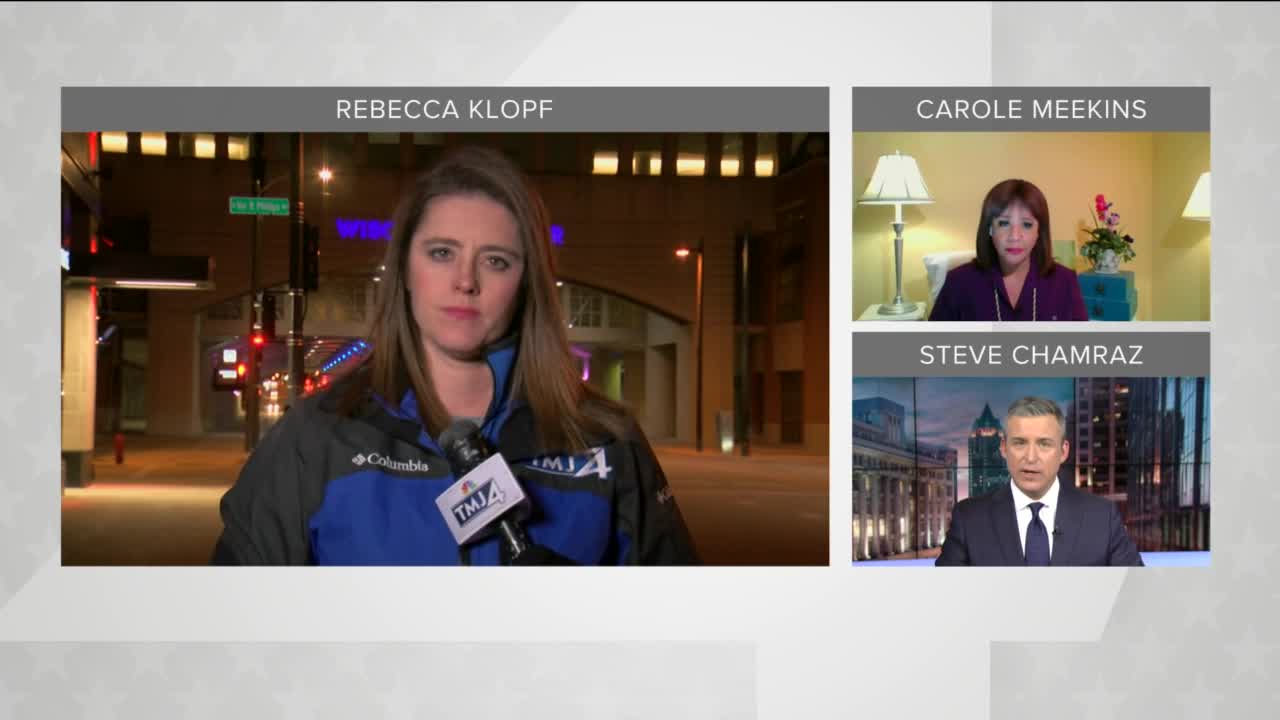 The Trump campaign has officially requested a recount in two Wisconsin counties, just one day after all 72 counties had reported they finished their canvassing. 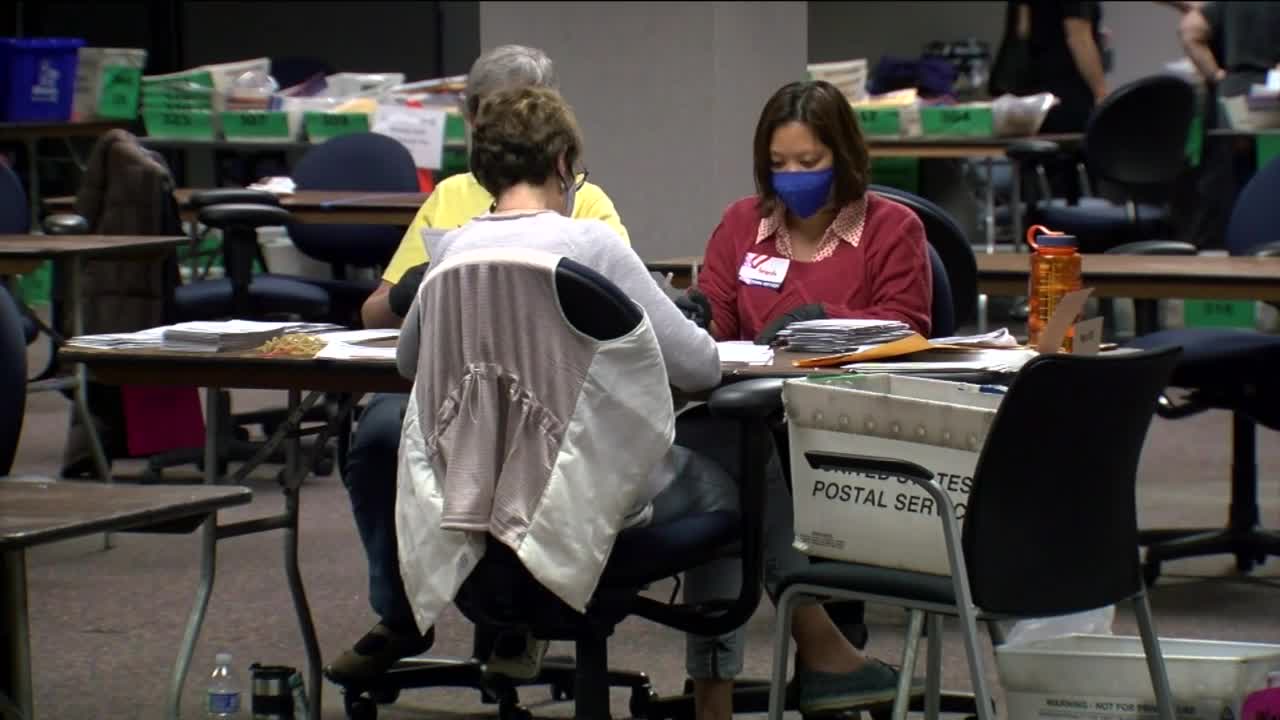 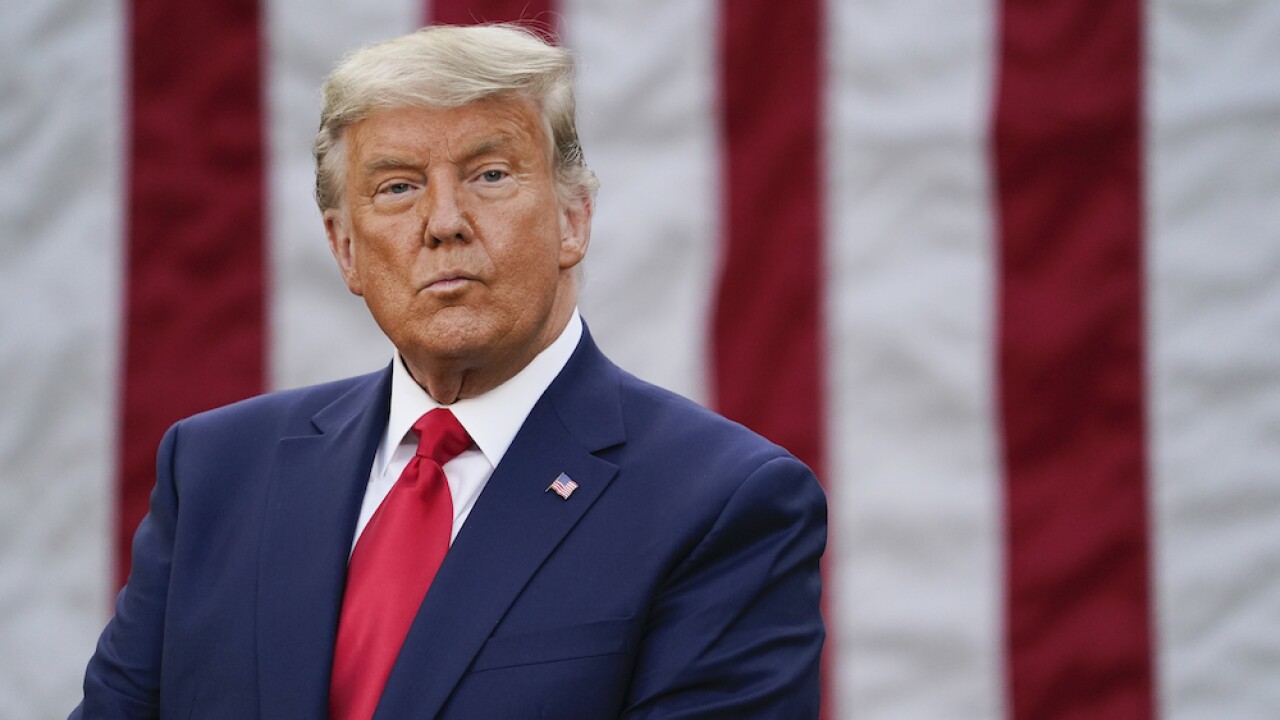 WISCONSIN — The Trump campaign has officially requested a recount in two Wisconsin counties, just one day after all 72 counties had reported they finished their canvassing.

President Trump and his campaign had a deadline of 5 p.m. Wednesday to demand a recount in the state.

The Wisconsin Election Commission said the request could be delivered to the commission in person, or filed electronically, as long as it was received by 5 p.m.

On Wednesday, President Trump's campaign said they were filing a petition for a recount in the following counties:

“We’ve sought to recount Dane and Milwaukee Counties,” said Jim Troupis, the lead counsel for the Trump campaign. "They're the counties that have, in our view, the most significant discrepancies and improper behavior that will allow us, we think, sufficient numbers of votes to overturn this election.

“These are allegations. These are unfounded scenarios. I would say if you have proof, please provide it because they haven’t shown us anything,” said Christenson.

Milwaukee County is preparing for a recount inside the Wisconsin Center. Thursday, the ballots should be brought over by police escort and then guarded around the clock. Friday, the recount should start at 9 a.m. with public observers and official designated observers who can challenge a vote.

“If that is the case that would go before the board. The board willl then make the determination if it should be counted and added into the vote totals,” said Julietta Henry, director of the Milwaukee County Election Commission.

The public is allowed inside if they wear a mask, are not experiencing any COVID-19 symptoms and are not under quarantine. Otherwise, the recount will be broadcast live over a video feed that you can watch from home.

WEC had previously debunked rumors of issues with the results.

"Clerks and poll workers followed state law in curing absentee ballot certificates that were missing address information," WEC previously said. "The Wisconsin Elections Commission’s guidance permitting municipal clerks to fix missing witness address components based on reliable information has been in effect since October 2016. There was no new guidance or change to this requirement."

WEC said no "corrections" were made to ballots.

“The people of Wisconsin deserve to know whether their election processes worked in a legal and transparent way. Regrettably, the integrity of the election results cannot be trusted without a recount in these two counties and uniform enforcement of Wisconsin absentee ballot requirements. We will not know the true results of the election until only the legal ballots cast are counted,” said Jim Troupis, counsel to the campaign, in a press release. “We will not stop fighting for transparency and integrity in our electoral process to ensure that all Americans can trust the results of a free and fair election in Wisconsin and across the country.”

“The official canvass results reaffirmed Joe Biden’s clear and resounding win in Wisconsin after Wisconsin voters turned out to cast their ballots in record numbers. A cherry-picked and selective recounting of Milwaukee and Dane County will not change these results. Election officials worked extremely hard under unprecedented circumstances to ensure all votes were counted quickly and accurately, and the recount demanded and paid for by the Trump campaign will once again confirm Joe Biden’s victory," said Nate Evans, Biden for President Wisconsin Communications Director.

The news of the recount comes after both NBC and the Associated Press projected Joe Biden as the winner in Wisconsin. After canvassing, WEC said Biden lead Trump by about 20,600 votes.

Read the president's petition below: