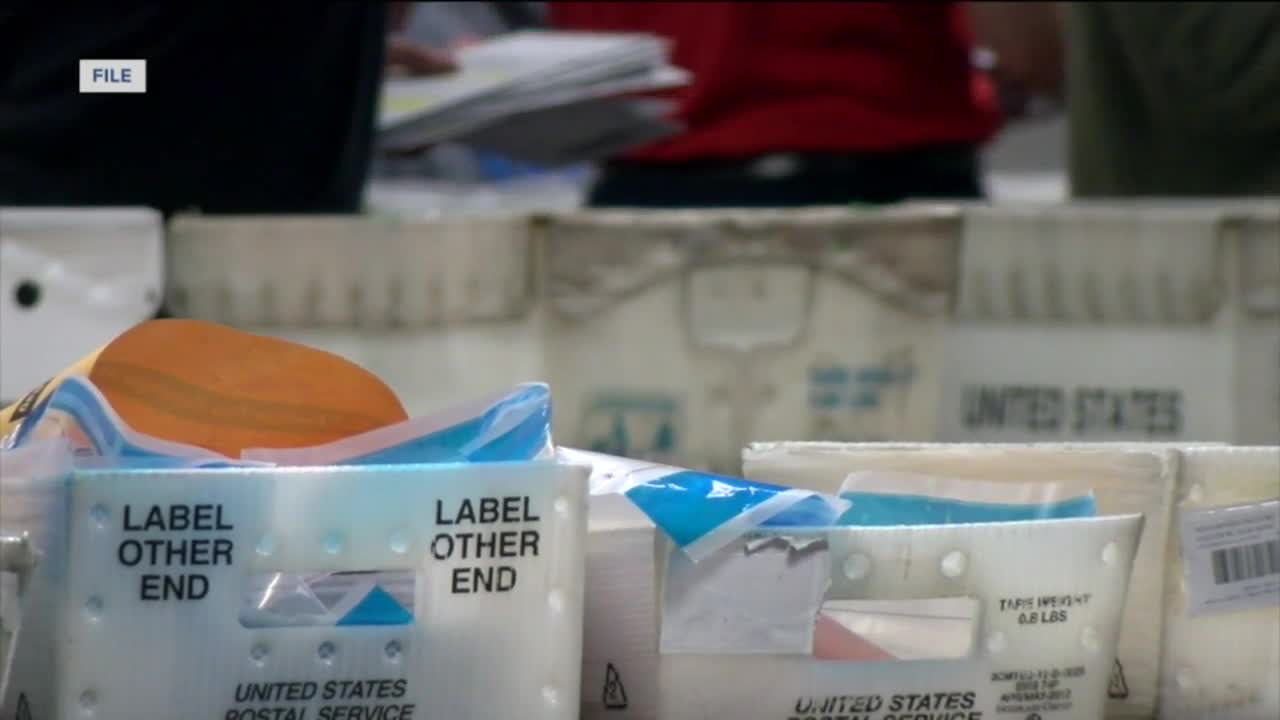 A little thing is playing a big role in the 2020 election, especially as vote-by-mail has hit record levels.

MILWAUKEE — A little thing is playing a big role in the 2020 election, especially as vote-by-mail has hit record levels.

The humble postage stamp is now a critical supply for election clerks crushed with requests for ballots.

That means clerks like Shorewood's Sara Bruckman had to quickly figure out a way to pay for a whole lot of stamps.

"Probably that second week, first or second week in April we were hitting a point where the budgeted amount was well beyond," Bruckman said.

Fifty-five cents may not seem like a lot, but when you're sending out ballots by the thousand, you're now talking large sums of dough.

Bruckman said the money has been flowing out so fast this year she shot past the April budget and then August and November.

The Wisconsin Elections Commission spokesperson Reid Magney explained how the state came to the rescue.

"We gave them a lot of money, I think it was in the neighborhood of $4 million to cover $1.10 for every registered voter in the state," Magney said.

That money paid for postage both ways, sending the ballot to the voter and letting the voter send it back.