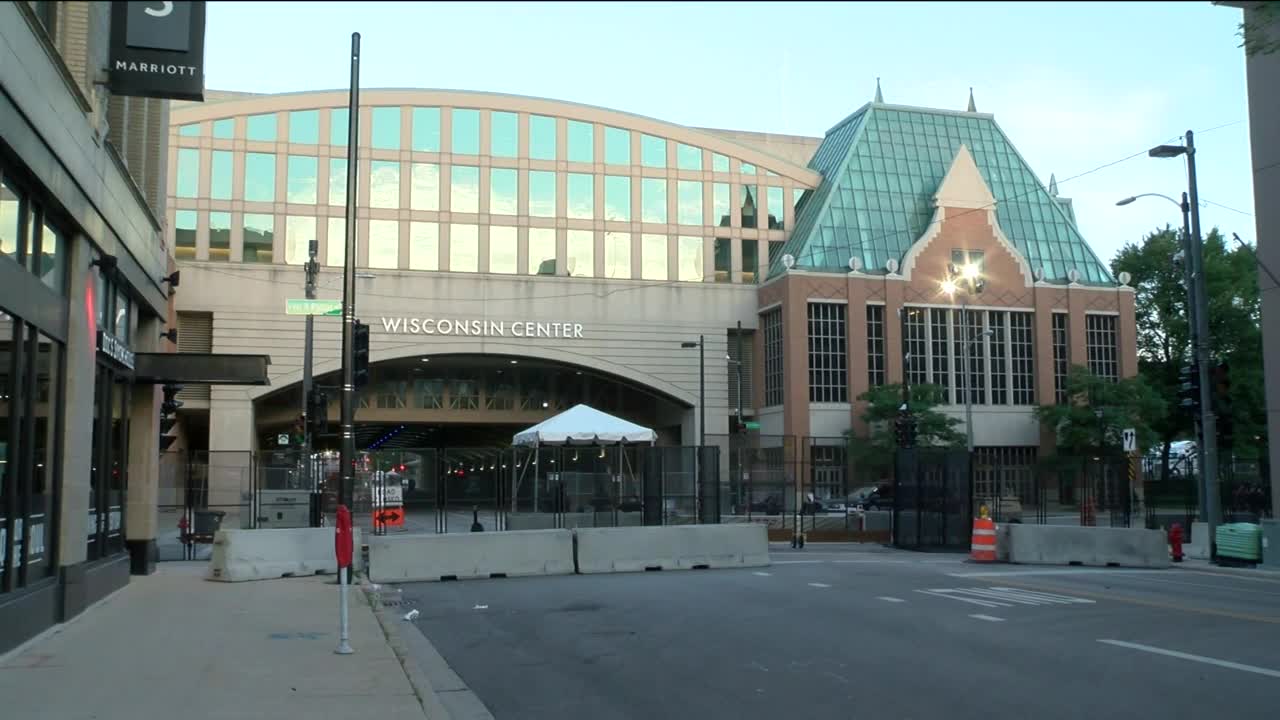 As this unprecedented political convention prepares to enter its last night, Wisconsin Democrats are speaking up about the missed opportunity to share the badger state with the world.

MILWAUKEE — As this unprecedented political convention prepares to enter its last night, Wisconsin Democrats are speaking up about the missed opportunity to share the badger state with the world. Still, they remain optimistic about the goal of electing Joe Biden and Kamala Harris.

The governor then went on to criticize President Trump and his leadership during the coronavirus pandemic.

Both the governor and Lieutenant Governor Mandela Barnes made it clear that they're bummed the coronavirus has kept convention-goers away from Milwaukee.

"This is the city that raised me, this is where I was born. Love it to death, wish you could all be here," said Barnes.

That disappointment was a common theme from Wisconsinites on this final day of the mostly virtual DNC.

"This was to be our moment to introduce our state, not just to our state, but to the world," said Tom Nelson, Outagamie County Executive.

Speaker Nancy Pelosi, who joined the call to encourage Wisconsinites to vote blue up and down the ballot, said she recently spoke with DNC chair Tom Perez about her hopes to visit the badger state soon.

Governor of Michigan Gretchen Whitmer, Wisconsin State Treasurer Sarah Godlewski, and Eric Holder, Former Attorney General for the United States were all on the call as well.

Each person pushed the progressive democratic agenda at both the state and national level as Democrats try to get as many people to vote blue as they can in the 75 days ahead of the 2020 elections.