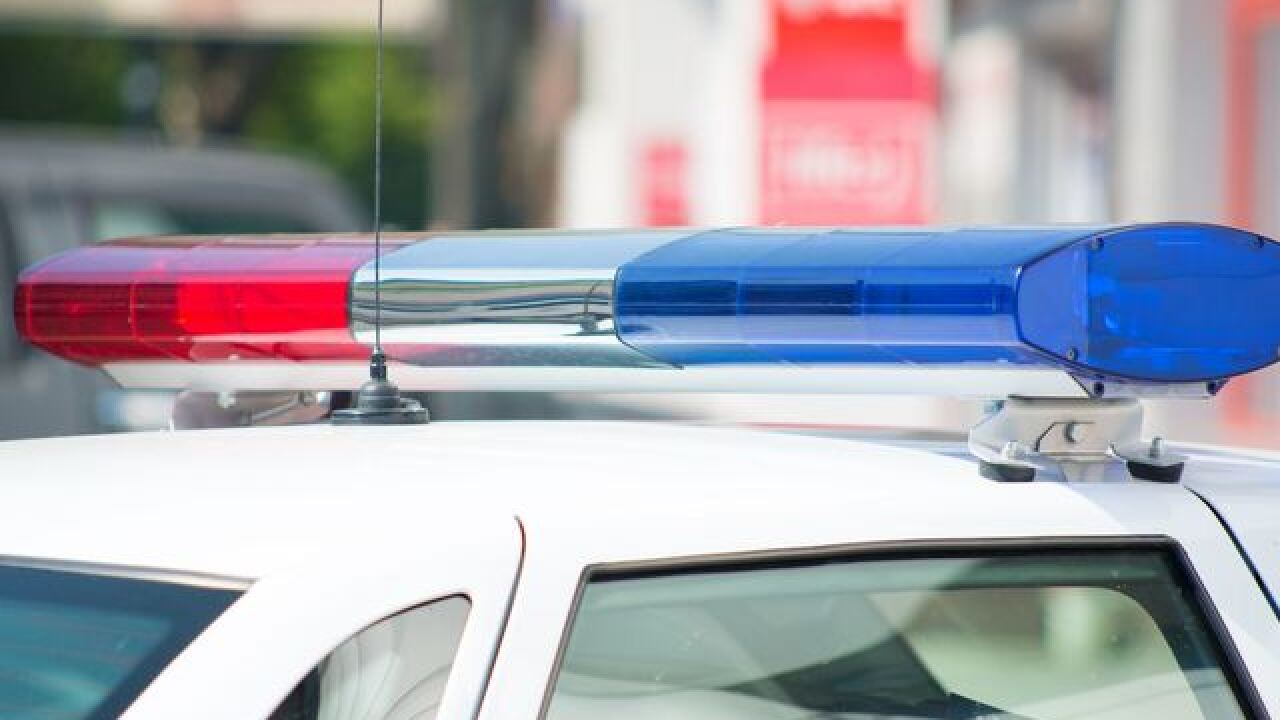 MILWAUKEE -- Multiple area local police departments have decided to no longer send officers to Milwaukee to assist with the Democratic National Convention in August, TMJ4 News has learned.

The West Allis and Franklin Police Departments both confirmed to TMJ4 they would no longer be sending officers. Both cited the Milwaukee Fire and Police Commission's recent directives to Chief Alfonso Morales as factoring into their decisions.

Rick Oliva, Franklin's chief of police, told TMJ4 the commission's directives regarding the use of tear gas and pepper spray played into his decision. Specifically, the directive requiring "a public accounting of why tear gas and a large volume of oleoresin capscium (pepper spray) were used during recent civil unrest and directing Morales to work with the commission to change the department policy to discontinue the use of those chemicals.”

West Allis' Police Chief, Patrick Mitchell, also cited the Fire and Police Commission in his decision to not send his officers to the convention.

"When I signed the MOU, I relied upon the fact that the Milwaukee Police Department would provide adequate equipment and that they would have adequate policies in place related to crowd control. It is clear because of recent actions / statements by the Milwaukee Fire and Police Commission as well as the Milwaukee Common Council that the Milwaukee Police Department will be required to change their policies pertaining to crowd control," Mitchell said. I am unwilling to ask West Allis Officers to work in an uncertain environment where they may not have the appropriate equipment to safeguard citizens and themselves."

Fond du Lac's department also will no longer have a presence in Milwaukee, according to the Milwaukee Journal Sentinel.