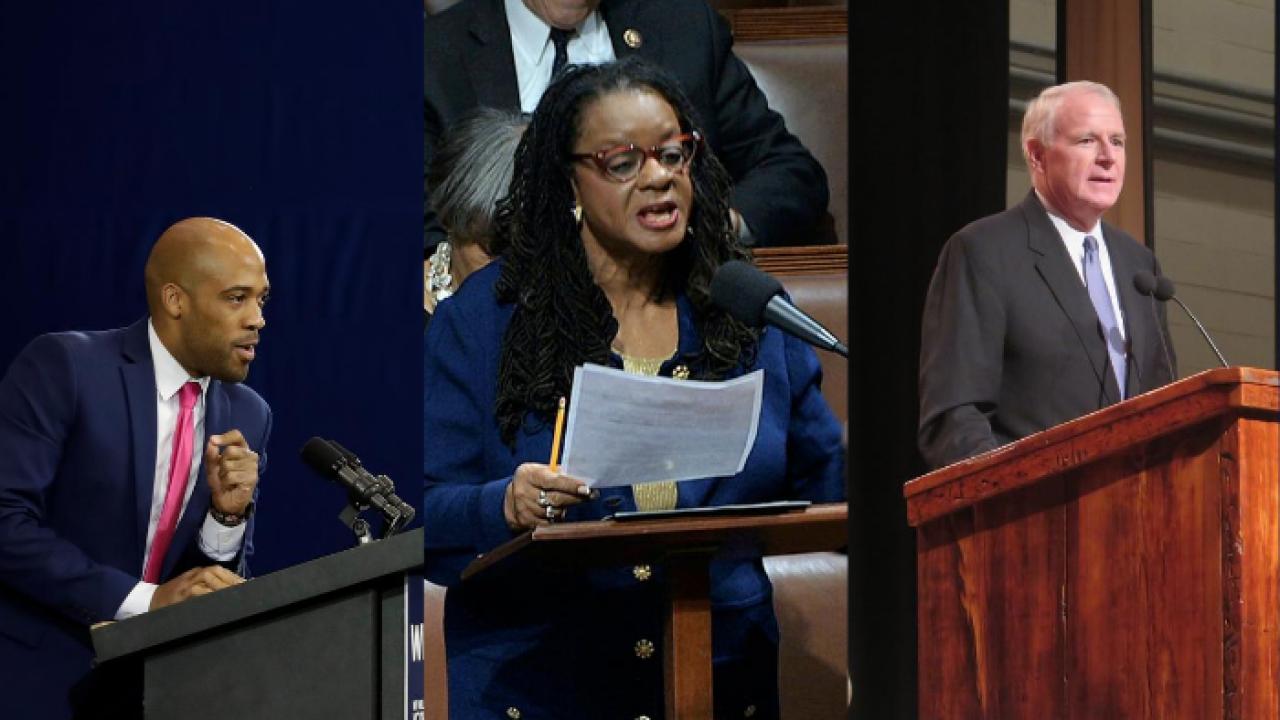 The Democratic National Convention Committee (DNCC) announced Barnes, Moore and Barrett were among several leaders nationwide who were asked to serve as permanent officers. Wisconsin Democratic Party Leader Jason Rae was also among those listed. The committee also released an initial schedule for the upcoming convention.

“We are looking forward to a historic convention anchored in Milwaukee, and through the leadership of the permanent officers who will help oversee this convention Democrats will come together to continue the work to elect Joe Biden as the next President of the United States,” said DNC Chair Tom Perez in a press release. “We have an exciting lineup of programming over the course of four nights as we seek a better future for all Americans, and unite around our shared values and Joe Biden’s vision for a better, safer future for the country.”

On Wednesday, the convention released a proposed schedule of events for the four day convention, which kicks of on Aug. 17.

The convention will host a variety of speakers and caucus meetings throughout each day, with the official convention events taking place from 8 p.m. to 10 p.m. throughout the four days.

According to the DNCC, Biden is expected to nominate his vice president pick on Aug. 19.

The DNCC said the proposed list of officers and the initial schedule are pending approval from the DNCC Rules Committee.