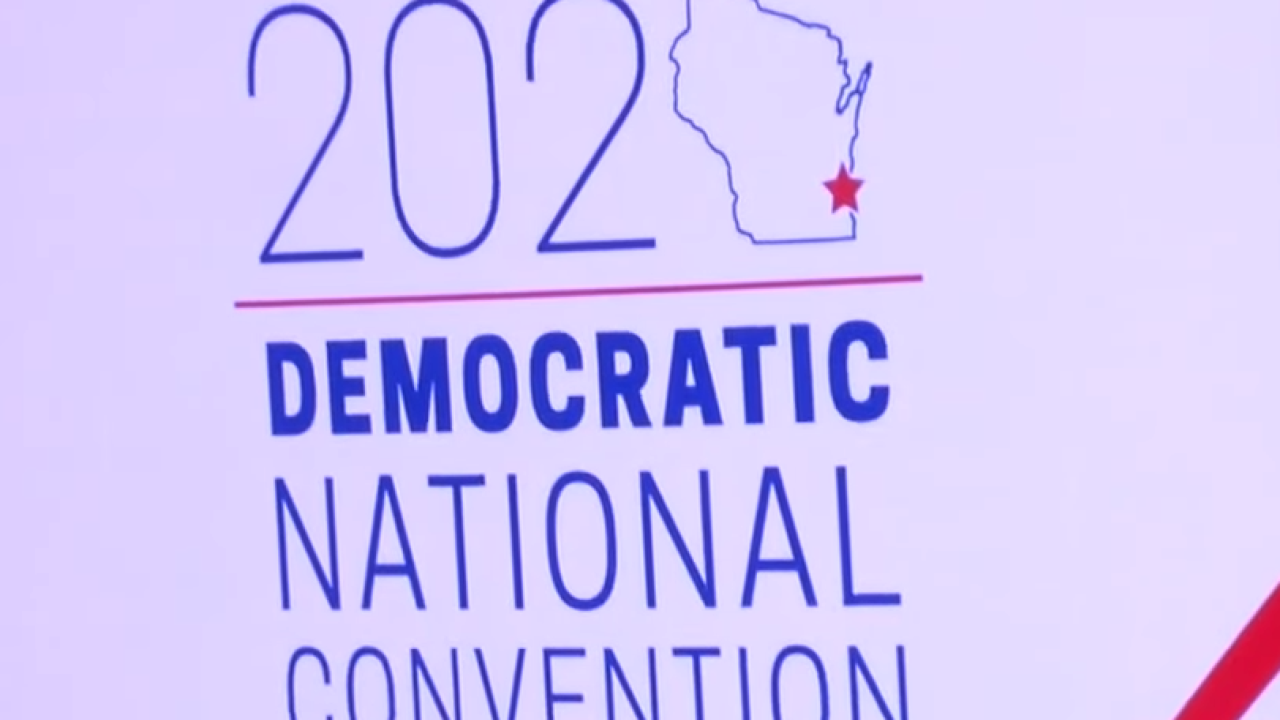 As federal agents make their way to Milwaukee, leaders such as local aldermen and other city officials met to discuss an ordinance to ban specific items within the security zone.

However, city aldermen spent much of the meeting expressing concern over who is responsible for policing what.

Since the announcement of federal agents coming to Milwaukee, local leaders and citizens have spoken up saying they do not support the move. Many fear that the agents will disrupt peaceful protests.

But, when it comes to the DNC, will there be confusion among who can control what? The alderman discussed it in their meeting which you can watch below.