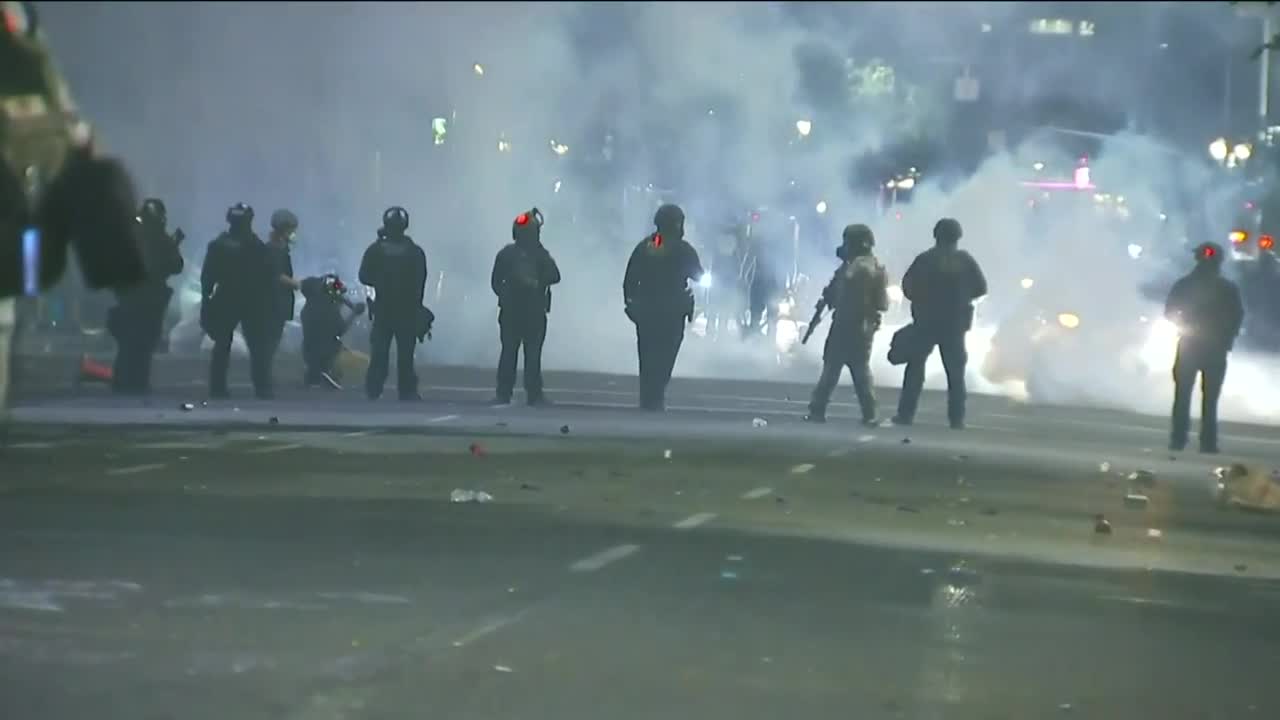 The U.S. attorney for Milwaukee is stressing that additional federal agents being sent to Milwaukee by President Donald Trump will help local and state law enforcement solve violent crimes, not break up protests. 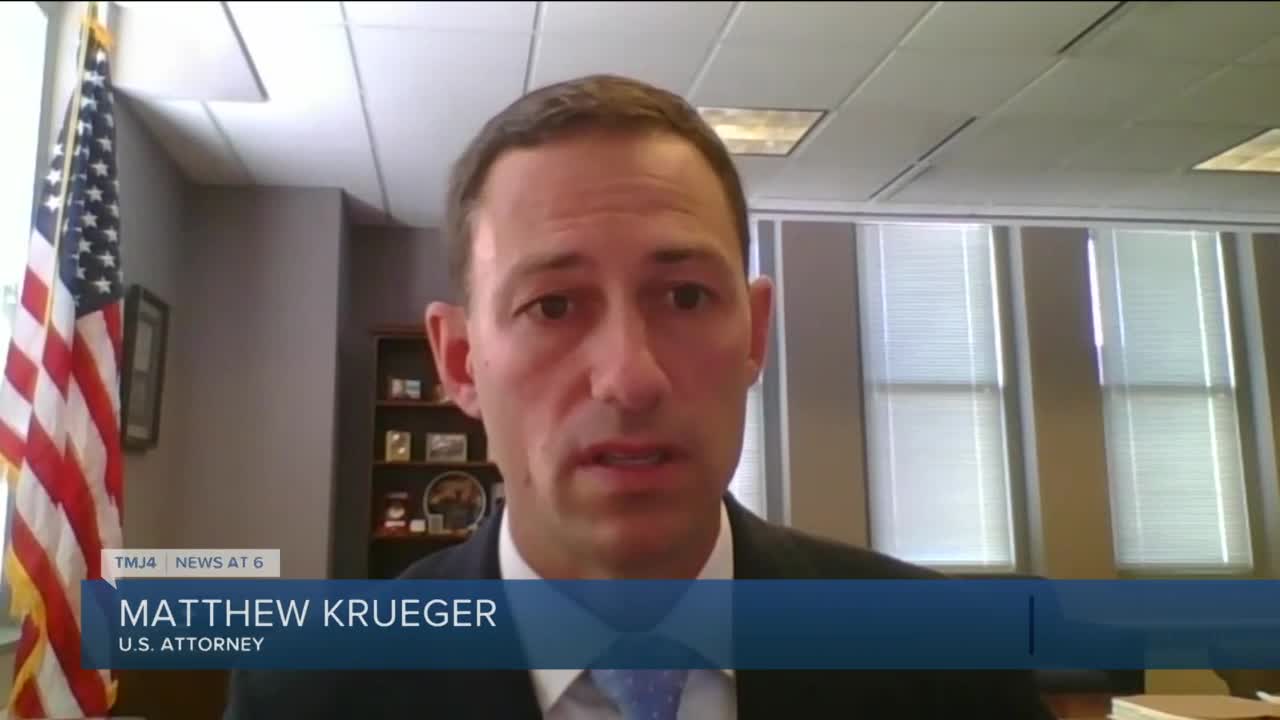 MILWAUKEE — The United States Attorney in Milwaukee made it clear the federal agents heading to Milwaukee by President Trump's administration will focus on violent crime, not protests.

According to Krueger, Milwaukee has had 97 homicides in 2020 which is nearly double the amount from this time last year.

"It's not unusual to have the ATF, DEA, Marshal service, FBI working closely with state and local partners to help address violent crime. That's not new, that's been successful. It's part of how we keep Milwaukee safe and so this is going to build on those efforts," said Krueger.

Krueger said he wanted to clarify the operation after the announcement by the White House sparked opposition. Some were worried the scenes playing out in Portland, Oregon could also happen in Milwaukee.

"I appreciate the clarity that was provided because that was definitely a concern," said Reggie Moore, Director of Milwaukee's Office of Violence Prevention.

Moore supports holding people accountable for violent crimes, but he points to the need resources to help with mental health and education.

"Our failure over generations to do that has produced concentrated poverty has produced schools that are under-resourced to actually provide the education that families need. And so, these are the results of violent policy," said Moore.

Moore adds Milwaukee has seen a drop in homicides and non-fatal shootings before 2020. This year they see a rise in family and intimate partner violence.

"Federal agents is not, just in my opinion, is not the answer. We need more help with basic needs," said Travis Landry, Regional Vice President of Westcare Wisconsin.

Westcare Wisconsin is a community group that works with Milwaukee Police to cut down crime, as well as, connect neighbors to resources.

"Start providing the basic needs, affordable housing job opportunities, food, clothing, whatever basic needs a family may need to make sure kids are sleeping comfortably at night, we will not have these homicides anymore," Landry said.

Krueger says they plan to release more information on Operation Legend in the coming weeks.

In a recorded video, Milwaukee Police Chief Alfonso Morales says in May MPD joined the U.S. Attorney, Mayor Tom Barrett, and other federal partners to announce their partnership Operation Relentless Pursuit. The effort aims to address violent crime, drug trafficking, and illegal use of firearms.

The Chief added the department is aware of the deployment of federal officers to other cities to address civil unrest.

"We did not request and respectfully decline the deployment of federal agents to Milwaukee for those purposes," Morales said.