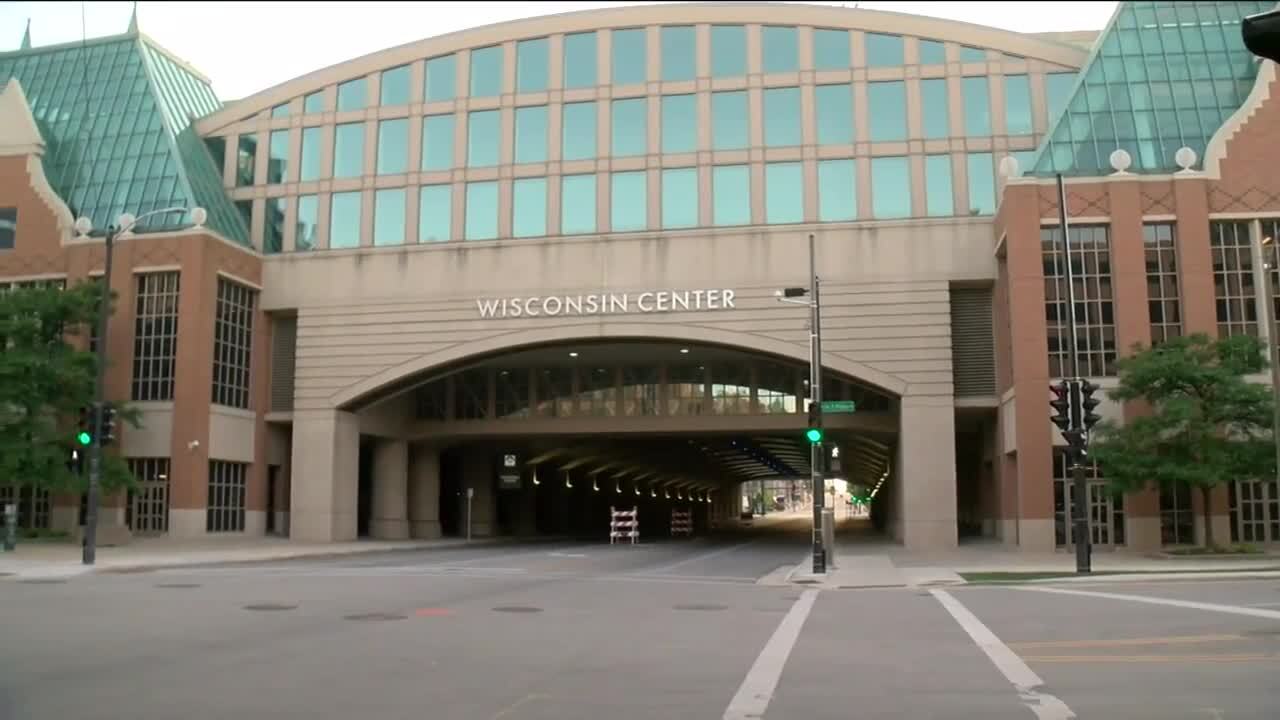 MILWAUKEE — Two Milwaukee women are on the list of speakers expected at the Democratic National Convention which kicks off Aug. 17.

The convention announced several speakers from various parts of the country, including two right here in Milwaukee.

“Over the last several months in planning this convention, we had two goals in mind: to include more Americans than ever before, and to ensure that all Americans see themselves reflected in what they were viewing,” said Stephanie Cutter, 2020 Democratic National Convention Program Executive, in a press release. “Like the overwhelming majority of the American people, they are looking for a steady, experienced leader who is fighting for them, not for himself or for those at the top.”

Luz Chaparro Hernandez and Julie Buckholt are on the list of speakers for the convention. Hernandez teaches a bilingual program for second and third-graders in Milwaukee. Buckholt is a retired educator who has Myasthenia Gravis, a chronic autoimmune disease.

The DNC will look different this year after scaling back significantly than otherwise planned. The event will be taking place at the Wisconsin Center Aug. 17 through Aug. 20.