Here is how you can watch the Democratic National Convention 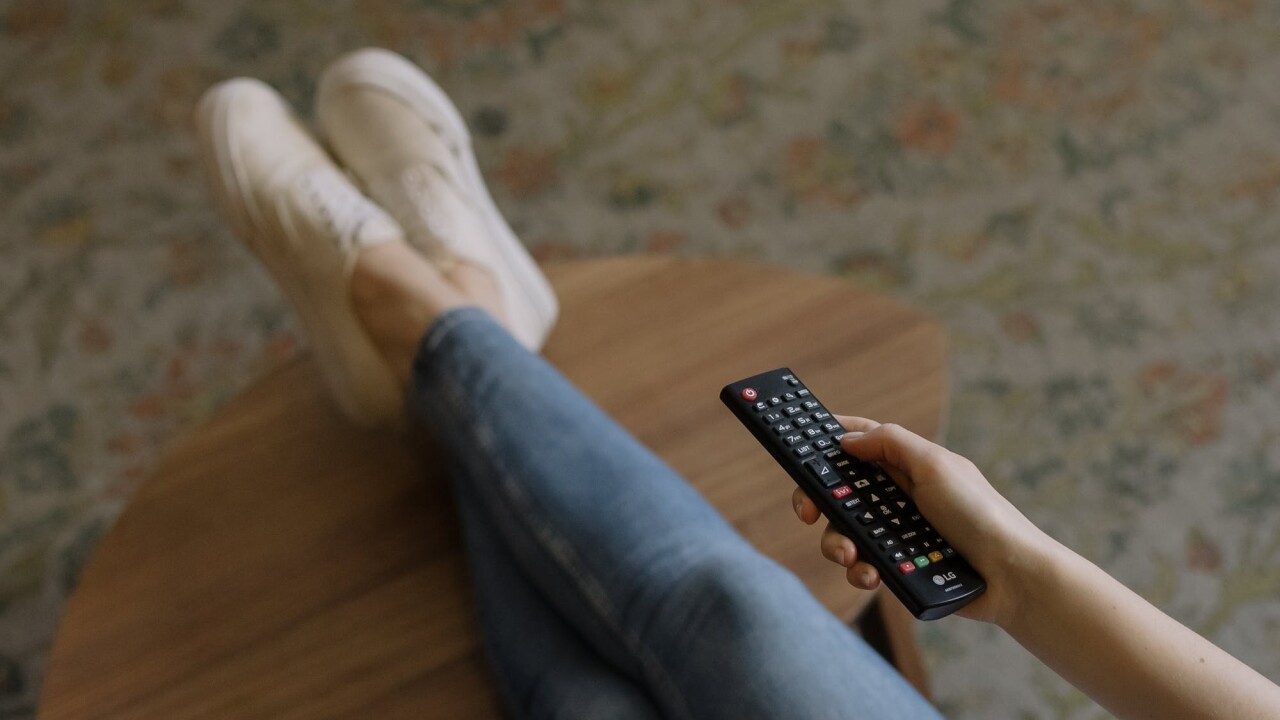 While the Democratic National Convention may look different this year, the convention committee announced ways in which you can still watch it.

The DNC will be taking place at the Wisconsin Center Aug. 17 through Aug. 20.

The committee announced that presumptive Democratic presidential nominee Joe Biden was not attending the convention in person in Milwaukee due to coronavirus concerns.

Despite this, speakers are expected to join virtually.

“While our convention will certainly look different than previous years, what hasn’t changed is that this is an opportunity to engage and unite more Americans than ever before and to launch Joe Biden to victory this fall,” said Joe Solmonese, CEO of the Democratic National Convention.

Here is how you can watch the DNC: