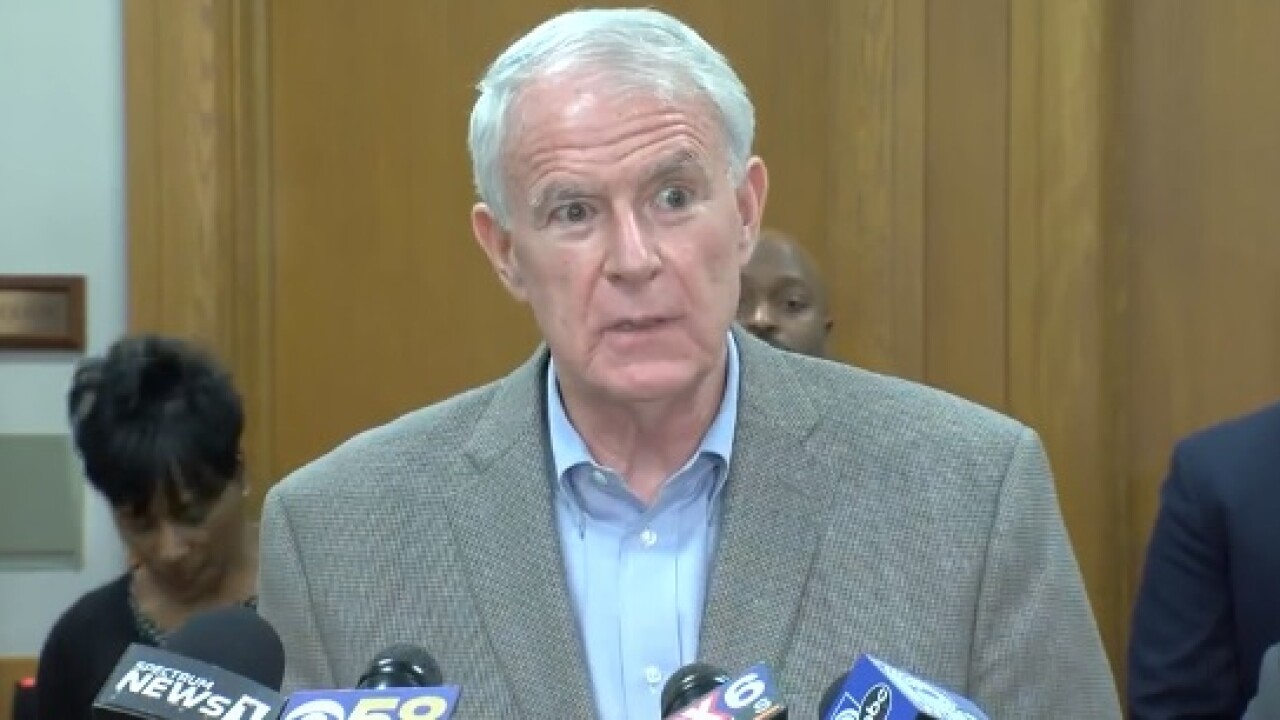 MILWAUKEE — Milwaukee Mayor Tom Barrett is asking the federal government for $50 million to help cover the cost of public safety during the Democratic National Convention.

The grant money was already approved by Congress. The mayor says the city has laid out how it will spend the funds in an application that will be submitted on Wednesday. Much of it will pay for bringing in additional police and firefighters from outside the city.

"These additional public safety officials are critical so that our Milwaukee Police Department staff throughout the city is maintained at its normal staffing levels," said Mayor Barrett.

The mayor did not talk about what the security perimeter will look like around Fiserv Forum. We expect to learn those details sometime in the next few weeks.