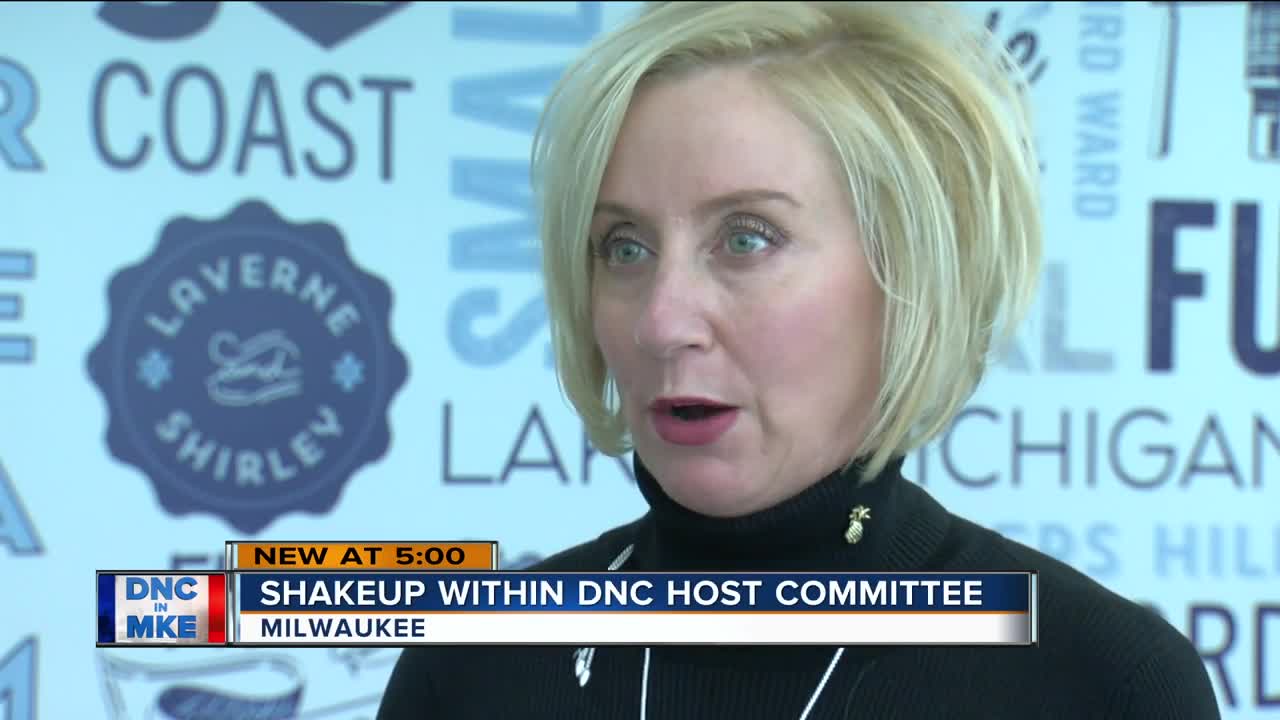 Democratic National Convention officials are reacting to the firing of two leaders of the DNC Host Committee. 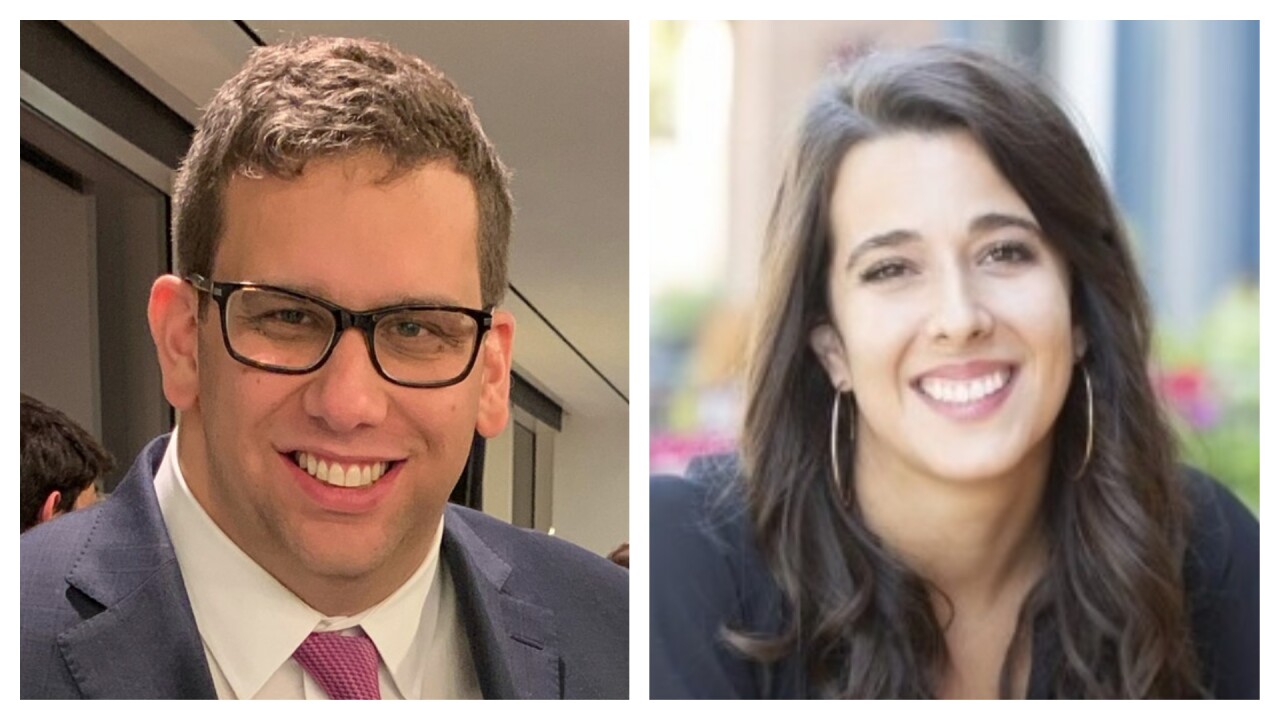 MILWAUKEE — Democratic National Convention officials are reacting to the firing of two leaders of the DNC Host Committee.

The committee’s President Liz Gilbert and Chief of Staff Adam Alonso were terminated Tuesday following an investigation into alleged bullying and intimidation of female staff members.

Mayor Barrett said the Milwaukee 2020 Board of Directors informed him late Tuesday night of their decision to part ways with the two host committee leaders. Barrett said it’s time to move forward in a different direction.

About 5 months from the Democratic National Convention, two leaders who were in charge of making sure Milwaukee is a good host have been relieved of their duties. Female staff members claimed Gilbert and Alonso created a "toxic working environment".

"I’ve been around long enough to know that there’s going to be bumps along the way," said Mayor Tom Barrett.

Barrett is a co-chair for the DNC Host Committee. He received a letter on Friday from senior women of the host committee who claimed, "Adam Alonso has consistently bullied and intimidated staff members," read the letter. "His mismanagement of the Host Committee, enabled by Liz Gilbert, has created a toxic and unstable working environment that we will not allow to continue."

"I think what this was was an internal matter and I think they felt it was important to take care of it quickly," said Barrett.

The host committee is in charge of raising $70 million, finding 15,000 volunteers and thousands of vendors and venues to host a variety of events during the week of the DNC.

Williams-Smith said her team has mainly helped recruit DNC volunteers. She doesn’t see this shake-up having any impact on the massive event.

"I have absolutely no doubt that Milwaukee is going to rally and we are going to make sure that this is the best convention that the DNC has ever put on," Williams-Smith said.

The Host Committee already has a new interim leader. The Milwaukee 2020 Board of Directors said Wisconsin resident and convention veteran Teresa Vilmain will manage day-to-day operations during this transitional period.