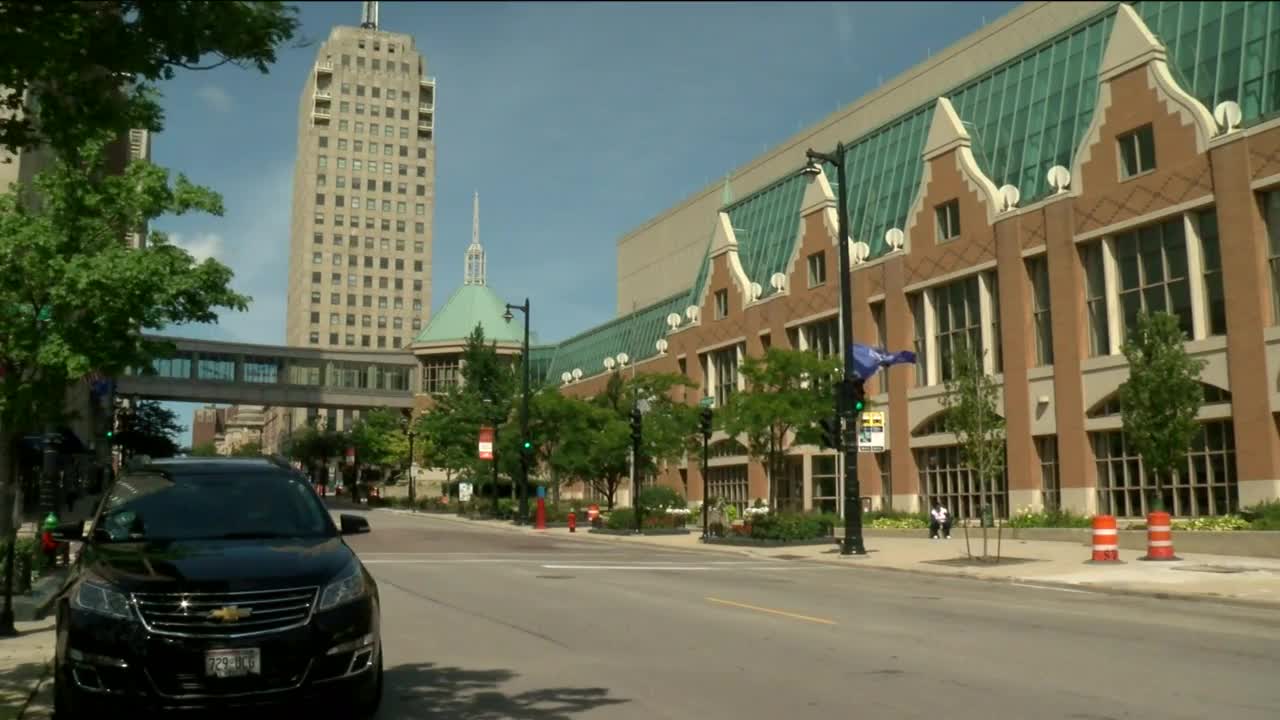 While it is unknown who the Democratic vice presidential candidate might be, she is expected to make a headlining speech in Milwaukee during the Democratic National Convention.

While it is unknown who the Democratic vice presidential candidate might be, she is expected to make a headlining speech in Milwaukee during the Democratic National Convention.

Democratic Convention CEO Joe Solmonese said whomever the candidate is will be giving a headlining speech on Aug. 19, day 3 of the DNC. Former Vice President Joe Biden will accept the Democratic nomination the following night, Aug. 20.

The convention will take place at the Wisconsin Center Aug. 17 through Aug. 20.
Biden told the press on Tuesday that he intends on naming a candidate during the first week of August. Biden had previously said he will choose a woman.

Solmonese said the democratic vice-presidential candidate will give a speech during prime-time coverage on Wednesday, Aug. 19.

Solmonese said there will be multiple speakers in Milwaukee on Monday and Tuesday night that week, however, their names haven’t been released.

"It’s not that we’re trying to keep anything secret, it’s just that for some of them, they’ve agreed to be a part of this, the Obamas in particular,” Solmonese said. “They, themselves are thinking about where it is that they’re most comfortable and how comfortable they are with travel and then for others, the opportunity to really do this all across the country, they’re thinking about what it is that they want to talk about and what sort of backdrop would be most appropriate for that.”