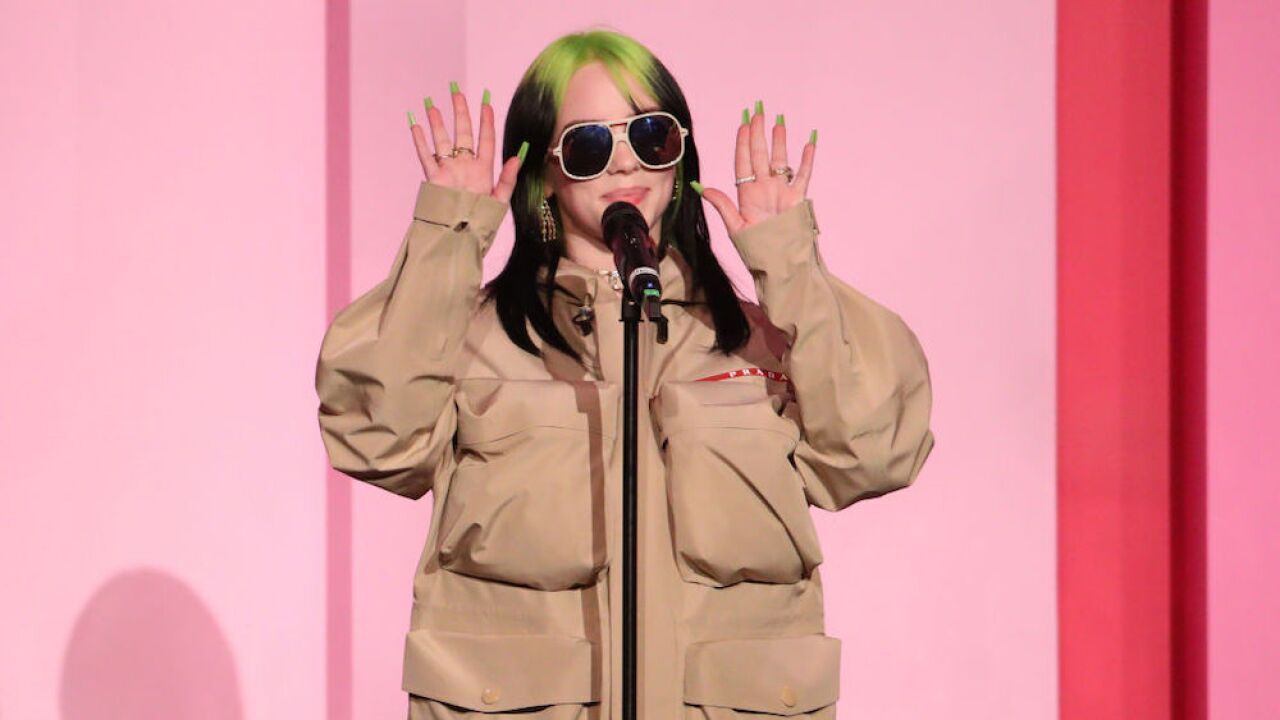 The Democratic National Convention Committee announced a lineup of performers for the convention, which kicks off Aug. 17.

“In just three days, we will kick off a Democratic National Convention that will look and feel very different than past conventions. It will truly be a convention across America, and these incredible artists will help us tell the story of where we are as a country today under Donald Trump’s failed leadership, and the promise of what we can and should be with Joe Biden as president,” said Stephanie Cutter, 2020 Democratic National Convention Program Executive, in a press release. “These artists are committed to engaging with, registering and mobilizing voters to get us over the finish line in November.”

The musical acts will be featured across all four nights of the convention.

The committee announced several platforms someone could watch the DNC, including streams on YouTube, Apple TV, Roku and more.