Wisconsin will be added to Chicago's travel advisory later this week, mayor says 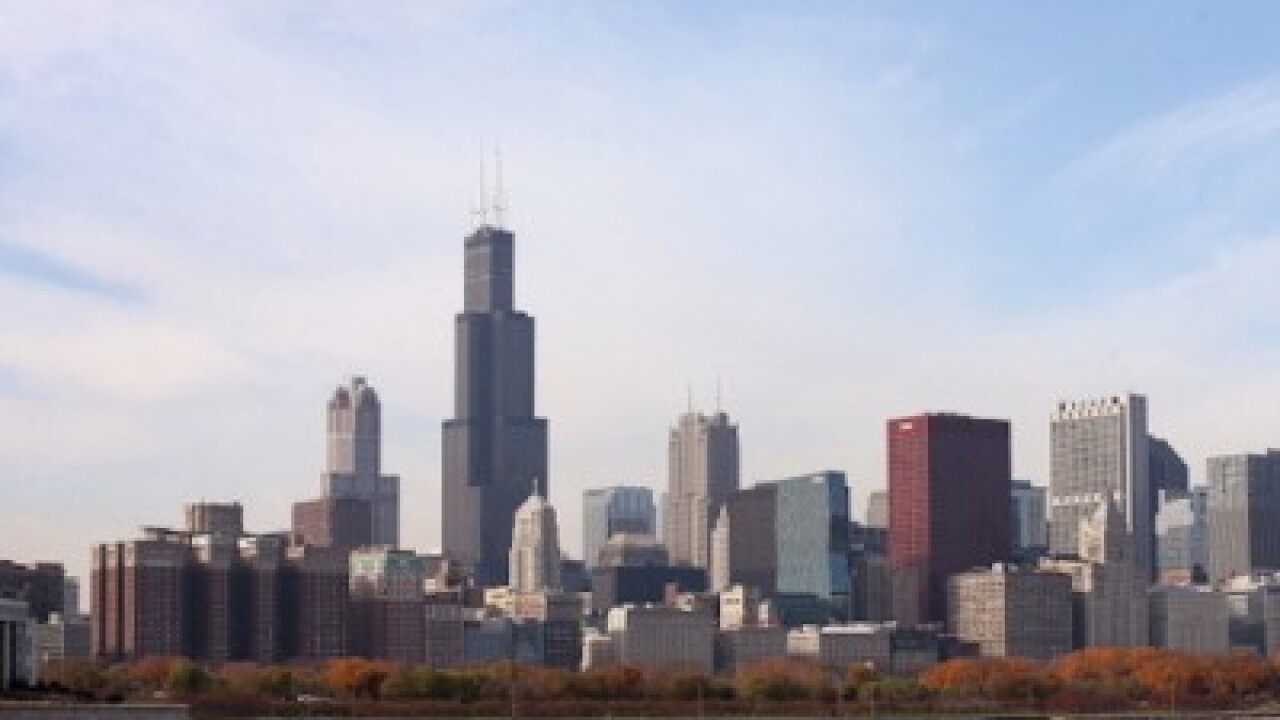 Wisconsin will soon be added to Chicago's travel advisory, asking travelers entering into the city from the state to quarantine for 14 days, WMAQ in Chicago reported Monday.

"We didn't go as large with capacity, for example, as other areas across the country. So what we're seeing is cities and towns, particularly across the south through the southwest and on to California are really having significant struggles now because many of those communities took a very different approach to the one that Chicago took," Lightfoot said in the press conference. "We're also seeing an increase in states around us. Wisconsin, for example, is going to go on our quarantine list later this week."

The city's travel order is evaluated every Tuesday and takes effect the following Friday.

Wisconsin was also added to a travel advisory in Washington D.C.

As of Monday, there were 49,417 positive cases of coronavirus in Wisconsin.

The following states are currently listed in Chicago's advisory: