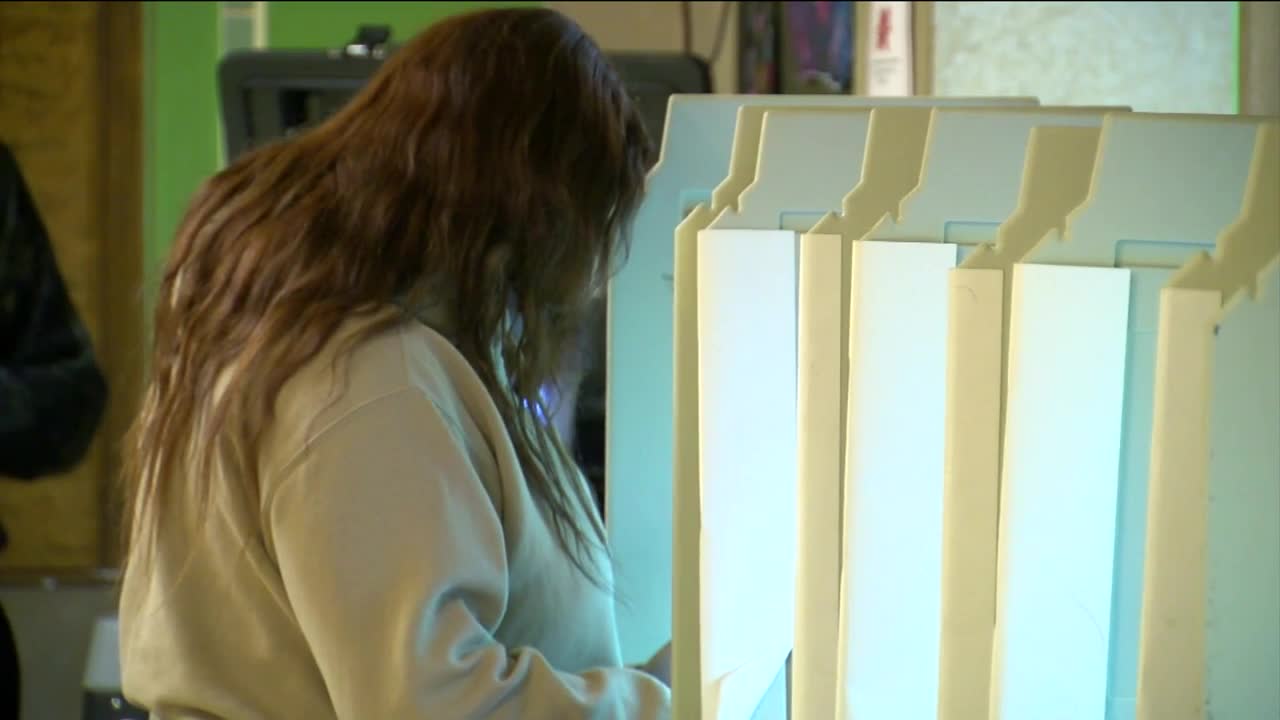 The election will go on Tuesday after the supreme court overturned Governor Evers' executive order.

The court ruled 4-2 that Evers lacked the authority to move the election on his own. The decision means the election will occur as originally scheduled on Tuesday.

Gov. Evers expressed concerns Monday about large gatherings of voters at the polls, especially in Milwaukee, where 180 polling sites have been condensed into five polling centers due to a poll worker shortage.

Republican leaders in the state legislature filed the complaint against Gov. Evers, calling his executive order an unconstitutional overreach.

"We agree with the state Supreme Court's ruling that affirms the separation of powers spelled out in our Constitution," Assembly Speaker Robin Vos and Senate Majority Leader Scott Fitzgerald said in a joint statement.

An aide to Gov. Evers told TMJ4 News that "people will die because of this."

Many voters are at odds about whether this was the right decision.

"I think it's not a political issue, I think it's ludicrous for them to be fighting," said Susan Ross. "I think people's health is more important."

"To me, the polling place was probably going to be one of the safer places to be because it's going to be controlled," said Peter Dietrich.

The Wisconsin Elections Commission said Monday that all poll workers will be provided masks and that voters are encouraged to wear their own as well.

Due to social distancing requirements at the polls, long lines are expected to extend outside.

The Wisconsin Elections Commission said each voter would get their own pen, and they will be provided hand sanitizer before and after they vote.

Elections commission administrator Meagan Wolfe said those who have coronavirus symptoms and would still like to vote in-person should call their polling location to schedule curbside voting.

People who are in the hospital or in quarantine at home can also call their polling location to have a courier drop off and pick up their ballots.

Read the full ruling below: