Wisconsin student-athletes deal with the loss of their final seasons 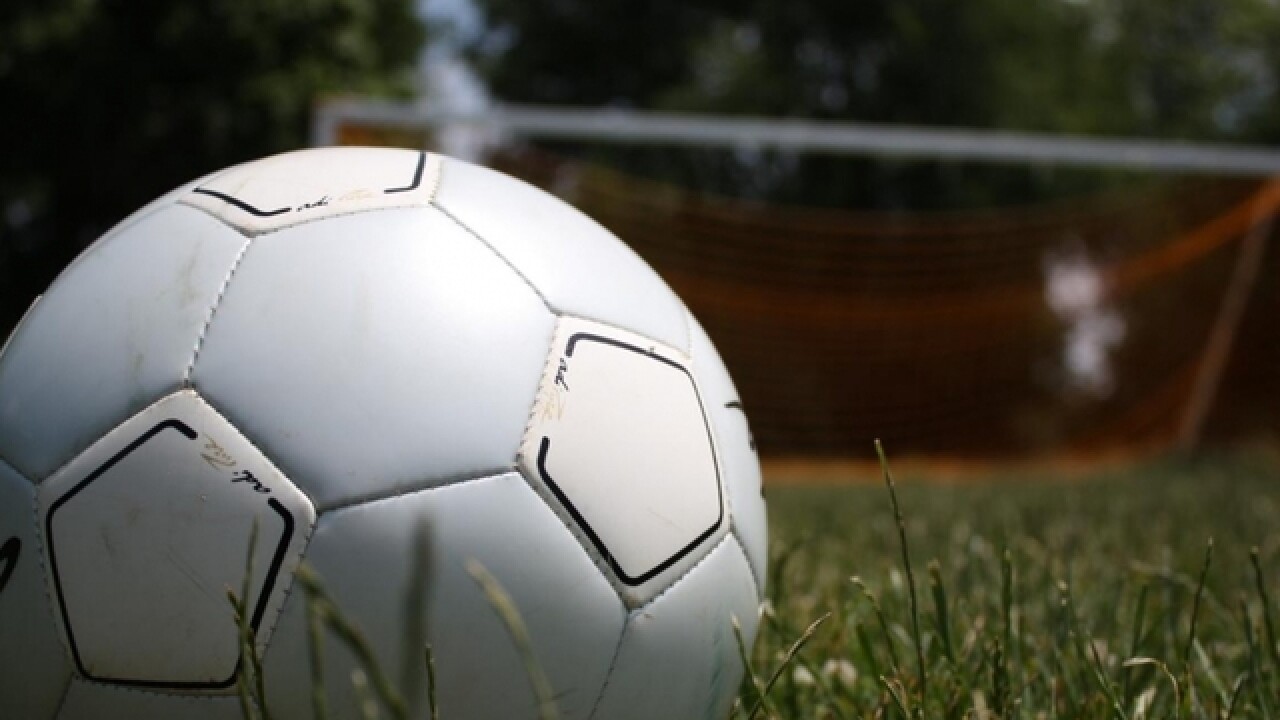 Kate Clady played soccer, ran track, and did cross country at Kenosha Indian Trial before her senior season shut down.

"I think it definitely taught us that it's important to play every game, or run every race like it's your last because you never know what's going to happen," Clady says.

Like Clady, Tyler Ott ran track and cross country and played hockey while attending Slinger High. And then his senior year ended prematurely.

Both were awarded scholarships from the Cousins Subs Make it Better Foundation and the Wisconsin Sports Awards Scholarship Contest.

"Such an amazing honor, especially with so many amazing student-athletes in the state of Wisconsin. It's just like super humbling, and it really was rewarding that all of the hard work throughout high school was kind of paying off," Kate Clady says.

Kate will play soccer at Colorado School of the Mines.

"Especially being from this area? They're like why? Just ask me simply why have I chosen there? But there's a lot of things that drew me to that school. First of all, it's in a beautiful area of Golden, surrounded by the mountains which I love," Kate Clady says.

Meanwhile, Tyler will run track and cross country at MSOE, forgoing the challenge of playing hockey.