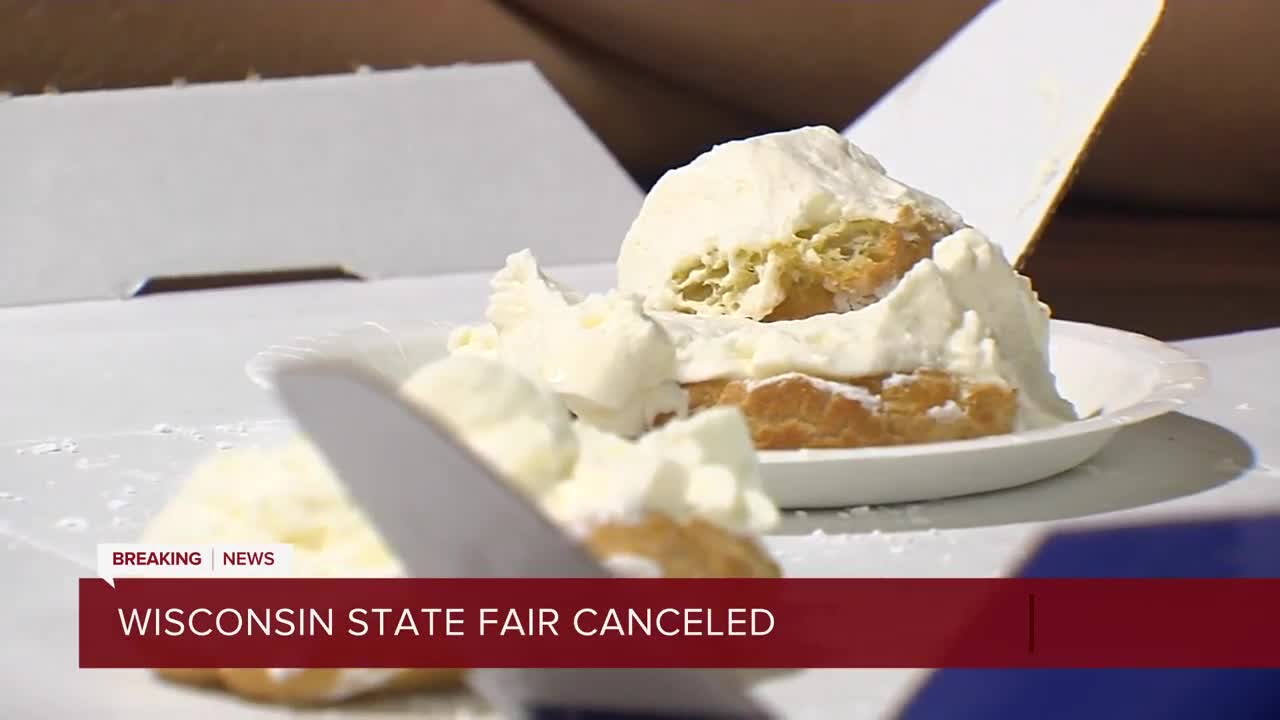 The Wisconsin State Fair will not take place as planned in 2020, the Fair announced Thursday. 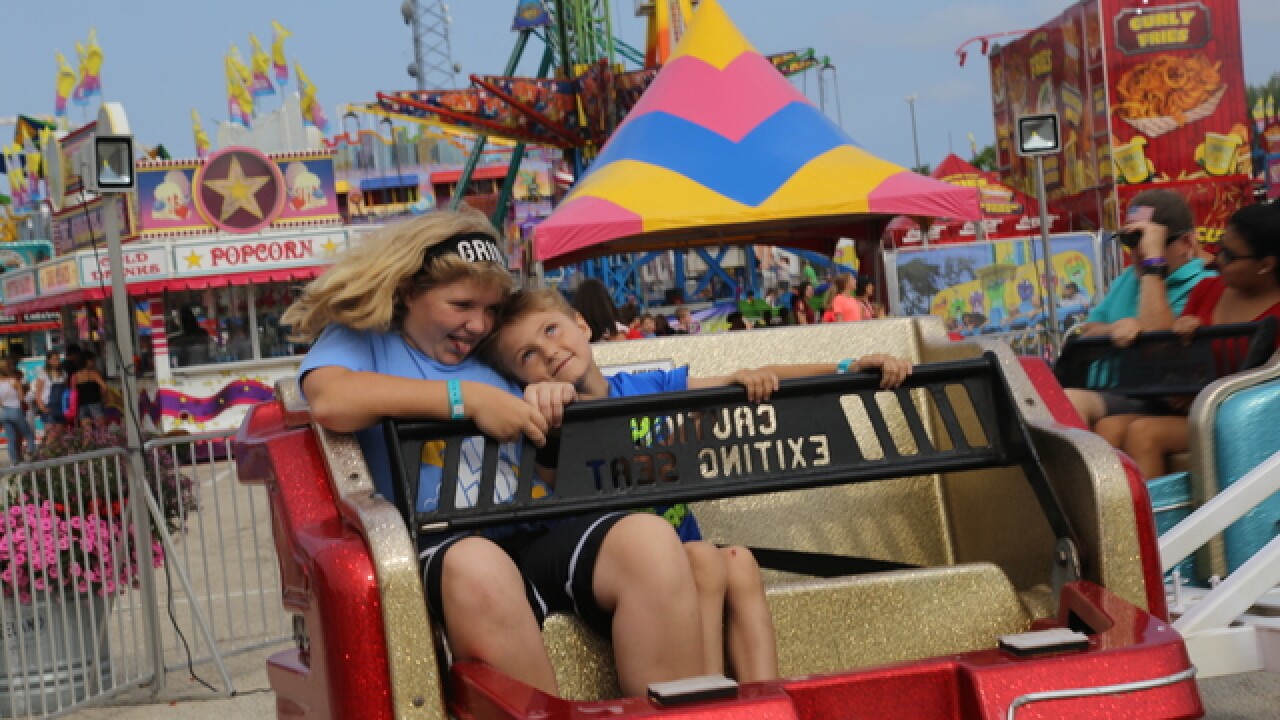 WISCONSIN — The Wisconsin State Fair will not take place as planned in 2020, the Fair announced Thursday.

"Considering the Wisconsin State Fair is the largest event in the State of Wisconsin, drawing more than one million people over the course of 11 days, this weighed heavily into the decision to cancel the 2020 Wisconsin State Fair. The safety of all fairgoers and staff, as well as the above-mentioned partners who are so important to putting on a successful fair, has always been the number one top priority," the Fair said in a statement.

The event was scheduled to take place August 6 through 16 at State Fair Park in West Allis.

Until the decision, the Fair had been the last big Milwaukee area event to hold its original date, after others had canceled or rescheduled for a later date.

Two other large events have currently been rescheduled for August and September. The Democratic National Convention is currently scheduled to take place the week of August 17, and Summerfest was delayed until three weekends in September.