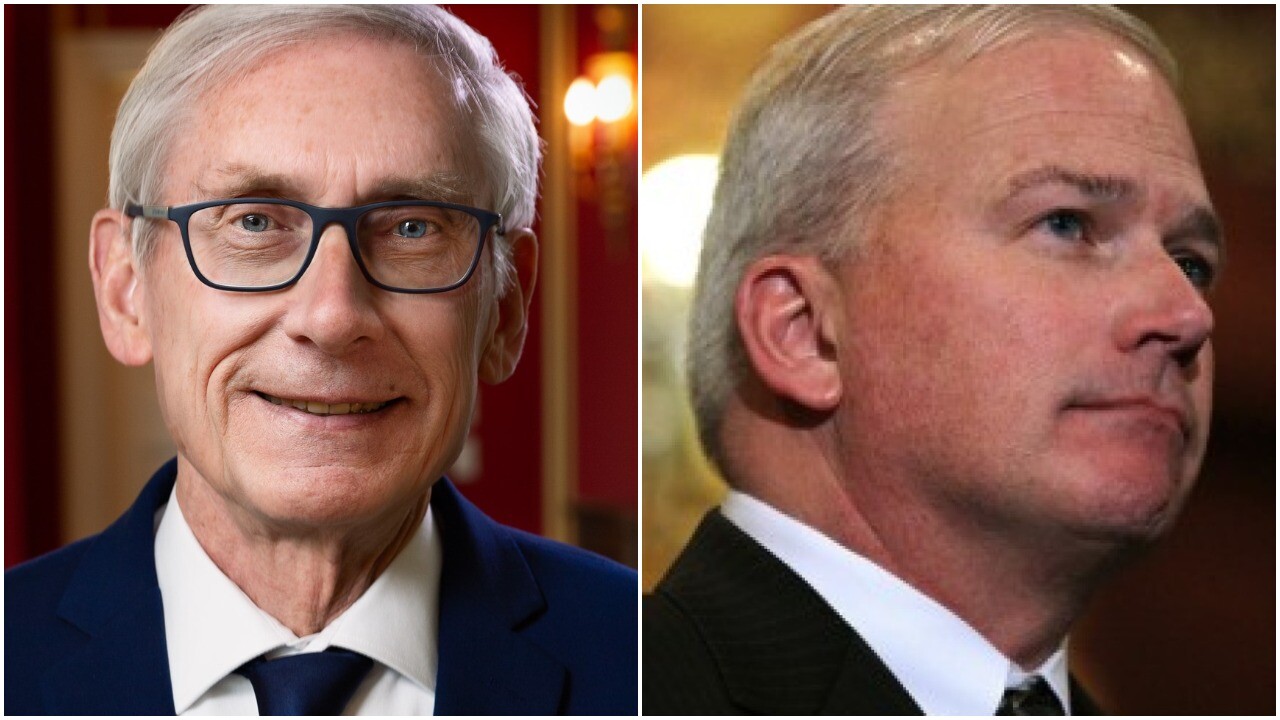 Republican Senate Majority Leader Scott Fitzgerald stopped short Friday of promising that the Senate would vote to kill the order, which is slated to take effect on Saturday.

He also did not indicate when the Senate might convene.

Assembly Speaker Robin Vos said Thursday he expected the order to face a legal challenge, but didn’t raise the possibility of the Legislature taking action.