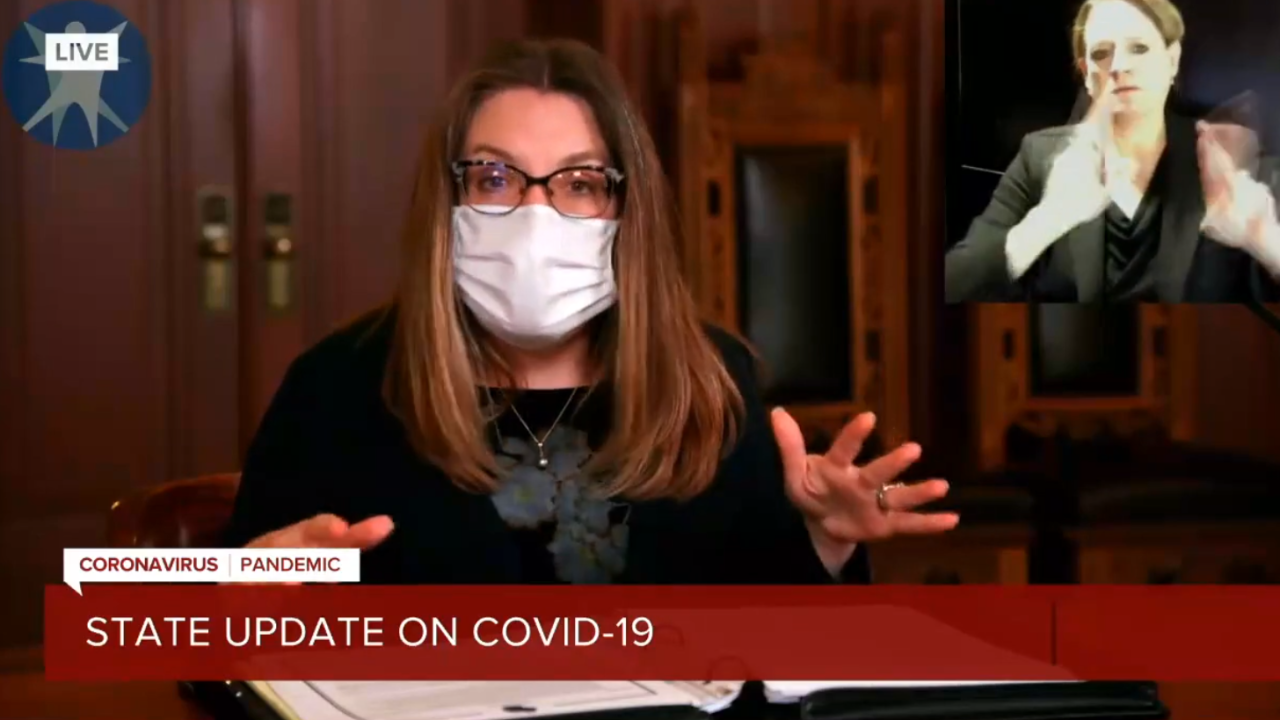 MADISON, Wis. (AP) — The Wisconsin Department of Health Services’ secretary is warning people to scrap any plans for Thanksgiving gatherings as COVID-19 surges across the state.

DHS Secretary Andrea Palm said during a teleconference with reporters Tuesday that people should limit Thanksgiving dinners to people within their households.

Gov. Tony Evers said during the teleconference that people should plan to watch the University of Wisconsin’s football opener against Illinois on Friday alone at home.