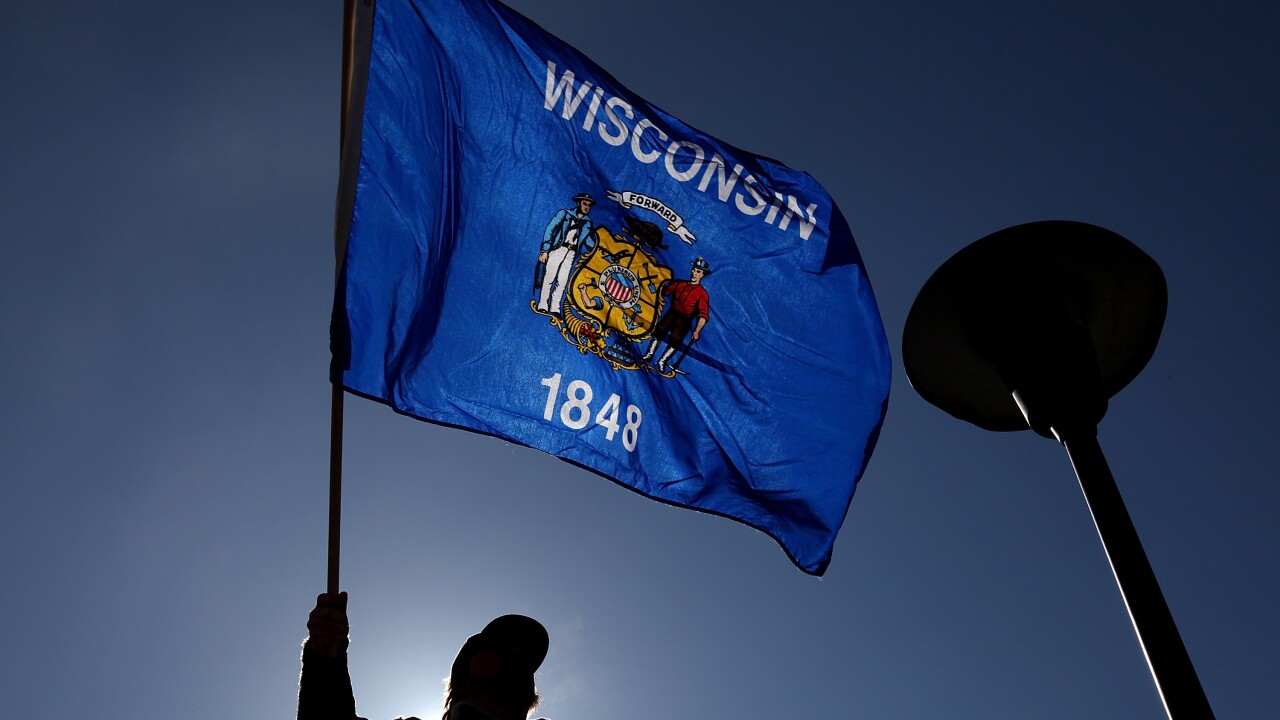 Election clerks say poll workers are quitting in droves in fear of contracting the coronavirus during Tuesday's election.

More than 100 municipalities have reported they lack enough people to staff even one polling site.

But Evers says even that likely won't fill all staffing needs. The election also features a state Supreme Court race and hundreds of local races.