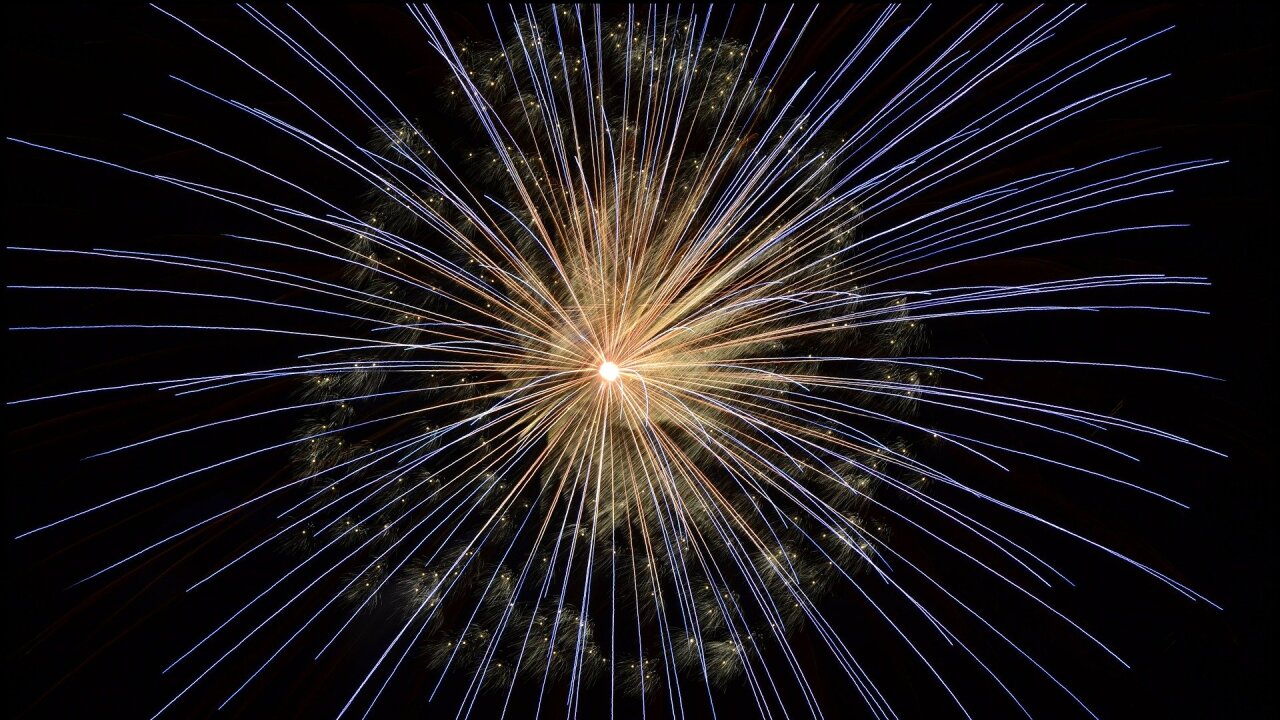 WISCONSIN — If you’re making 4th of July plans, the Wisconsin Department of Health Services has a clear message for you: Stay home.

Nearly half of all positive cases have come in the past five weeks and nearly 20 percent of total COVID-19 cases in the state tested positive in the past two weeks, according to a release from the department.

The recommendation comes as Wisconsin’s cases have dramatically increased, largely driven by an increase in infections among younger people. People in their 20s make up 23% of the positive cases compared to 11% in April.

A holiday weekend is of particular concern since contact tracing by some local health departments has shown many recent cases can be traced to bars.

“This message is especially important for younger people to hear,” said Governor Tony Evers. “We know this is a time people like to celebrate with friends, but COVID-19 is still spreading in our state, and we need everyone to take the necessary precautions.”

Twice the percentage of cases in early June reported attending a gathering or party and meeting people outside of the home compared to the same period in May (14% to 7%).

Just 1% reported attending a protest or rally during that time period.

As summer weather continues, and more people are testing positive after meeting up with people outside of their household, the DHS encourages people for guidance on safe summer activities DHS Avoid Illness webpage.