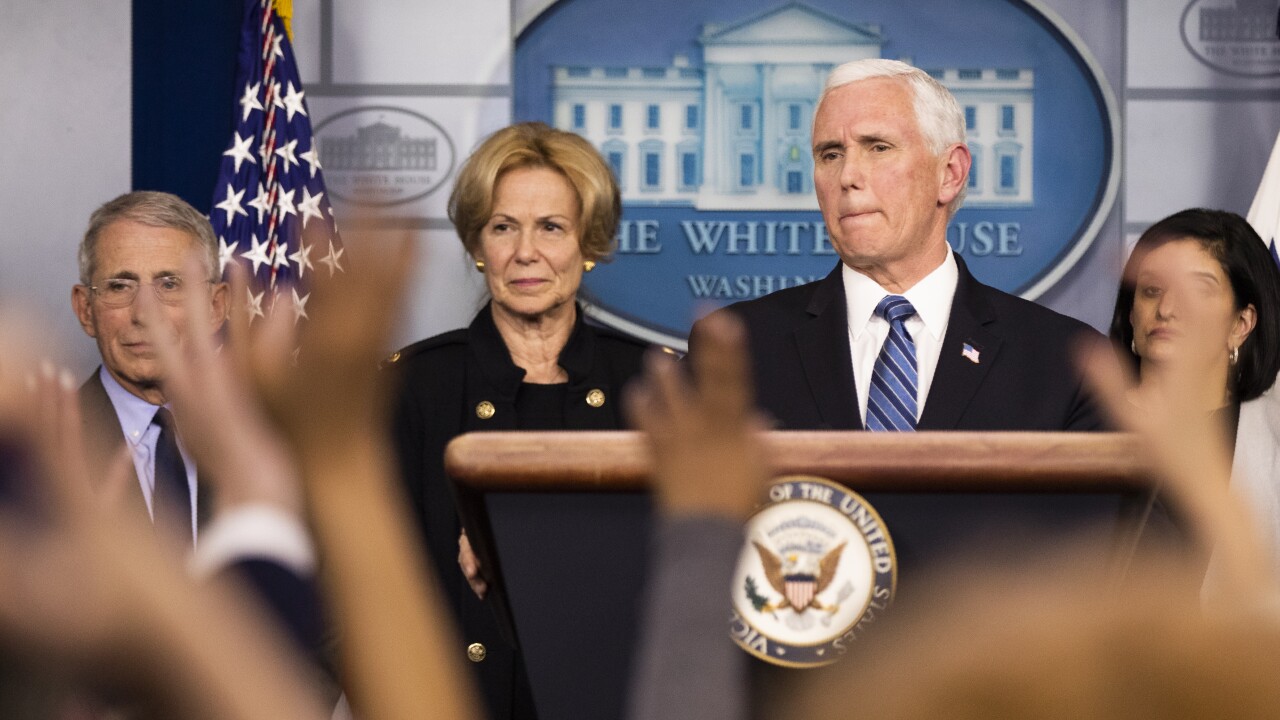 Dr. Deborah Birx, a member of the White House's task force leading the effort to fight the spread of COVID-19, said on Tuesday that anyone who has recently been in New York City should self-quarantine for 14 days.

New York City has become the epicenter of coronavirus cases in the United States in recent days. Mayor Bill DeBlasio said that 131 have died in New York City from the coronavirus, warning that many more fatalities are to come.

Birx said she has particular concern for those living in and coming from the New York City metro area.

"To everyone who has left New York over the last few days, because of the rate of the number of cases, you may have been exposed before you left New York and I, like governor DeSantis has put out today, everybody who was in New York should be self-quarantining for the next 14 days an make sure the virus does not spread to others," Birx said.

"The idea, if you look at the statistics, it's disturbing. About one per thousand of these individuals are infected. That's about eight to ten times more than in other areas, which means when they go to another place, for their own safety, they've got to be careful and monitor themselves. If they get sick, bring it to the attention of a physician, get tested. Also, the idea about self-isolating for two weeks will be very important because we don't want that to be another seeding point to the rest of the country, wherever they go."

In New York City, the coronavirus is affecting a large number of people, including more than 200 members of NYPD. Also, a 36-year-old school principal died from coronavirus-related symptoms on Monday.