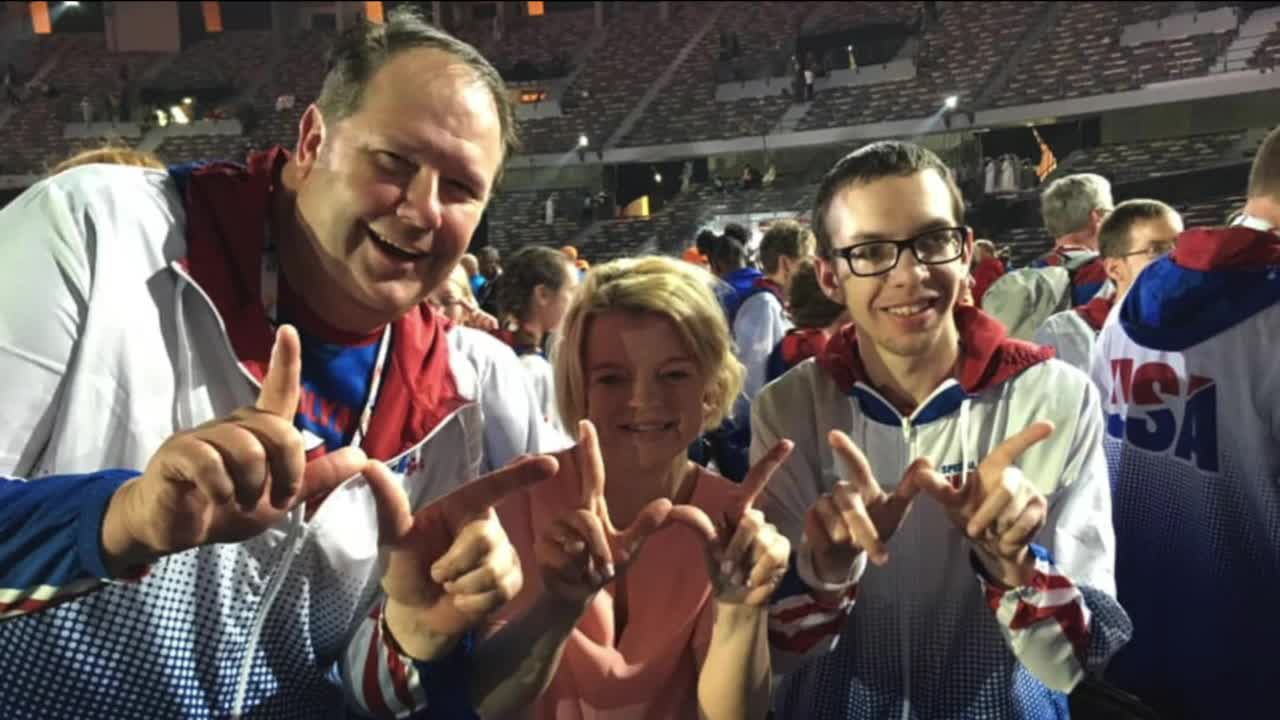 Ken Kuemmerlein, a beloved coach in the Special Olympics organization and someone who won bronze with his athlete in Abu Dhabi, died from the coronavirus. 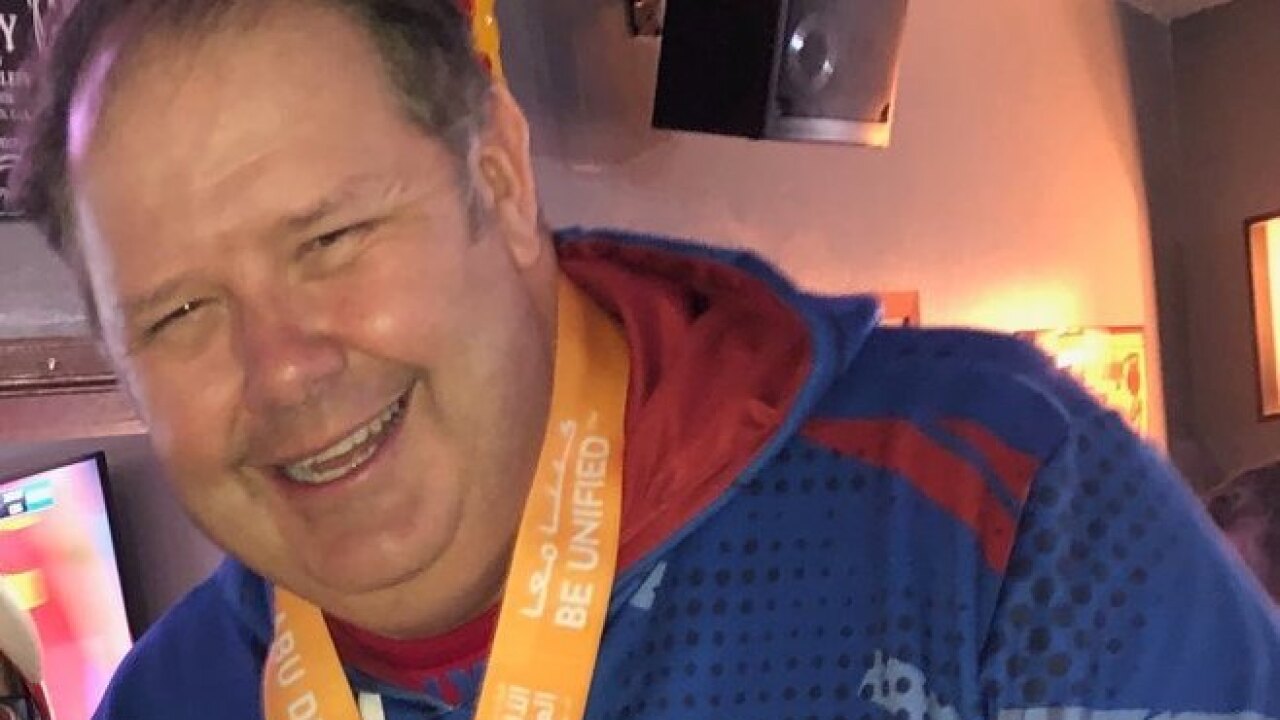 MILWAUKEE COUNTY — The Greater Milwaukee community is in mourning after a beloved Special Olympics coach lost his battle with COVID-19.

Ken Kuemmerlein’s death was sudden and quite unexpected. His close friends, Jen Gantzer and her husband, Ben Keleny can hardly believe he’s gone.

“Kind of sad, kind of mad,” Gantzer said about how she’s feeling after losing Kuemmerlein.

“I don't think we had fully given into the possibility that it might be the end for things,” Keleny said.

Kuemmerlein died Sunday of complications from COVID-19 just a few weeks after he was admitted to the hospital. He was just 50 years old.

“Instantly you would feel happy and safe around him, and you knew there were going to be hugs and giggles, and it was just always a good time with Ken,” Gantzer said. “It was impossible not to feel this aura of love around him.”

Kuemmerlein genuinely cared about people and people cared about him, especially his coworkers and customers at Steny’s Tavern, and the Special Olympics community in Wisconsin.

“He just loved the camaraderie and all the athletes, just seeing the joy on our faces,” Derringer said.

For five years, Kuemmerlein was a volunteer coach for the West Allis program.

Kuemmerlein was also a part of 'unified sports,' a movement within the organization that partners athletes with people who do not have disabilities.

Last year, Kuemmerlein and his partner Ryan Knodl took home the bronze medal in golf at the World Games in Abu Dhabi.

“He would talk about how lucky he was to be involved in the Special Olympics and how it was doing such great things for his life too,” Keleny said.

While Kuemmerlein won't be here for the next games, his impact will be remembered in the years to come.

“He's going to be missed by all,” Derringer said.

At this time, no words on when services for Kuemmerlein will be held.