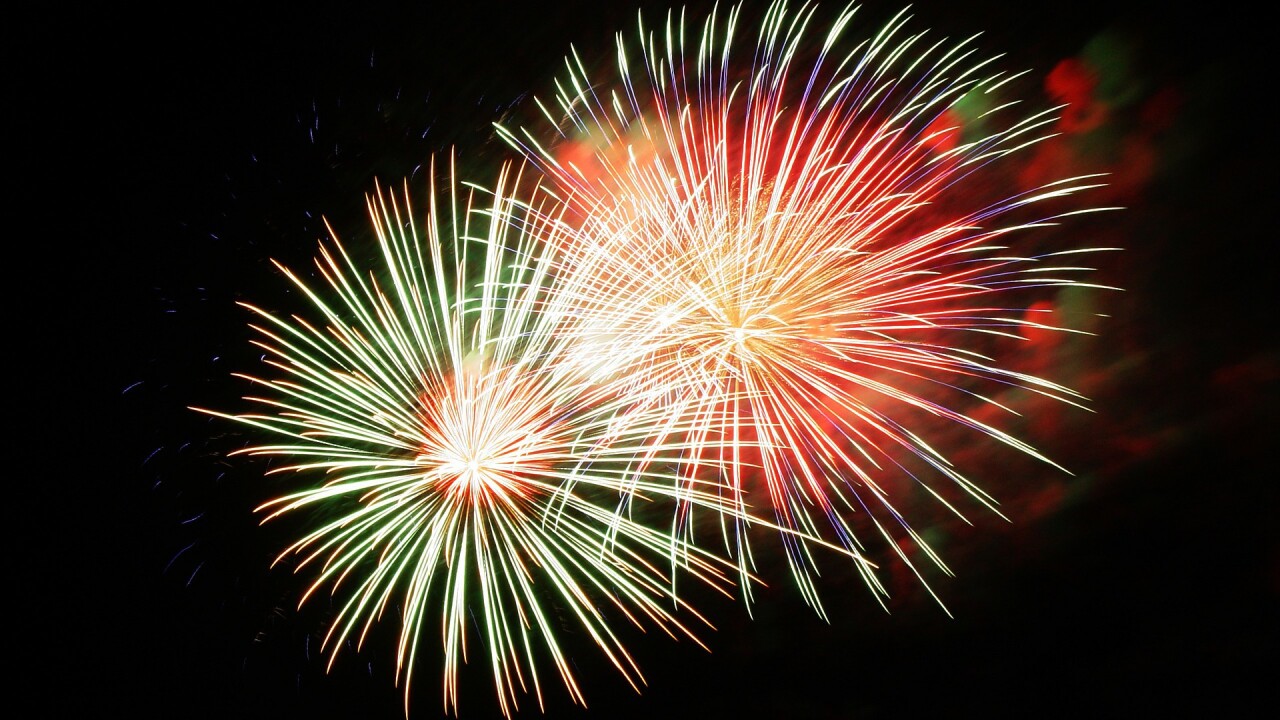 WAUKESHA — The city of Waukesha is planning to host a reverse fourth of July parade to protect the health of citizens.

This parade will be nothing like what you've seen before. Parade floats will be stationary and placed around the pre-planned parade route.

Waukesha citizens who attend the parade will then drive the route and check out the various floats. This way, citizens can social distance while still celebrating the fourth of July with an annual parade.

The city is encouraging citizens to decorate their vehicles.

This parade will be the only city-wide fourth of July celebration as the fireworks have been canceled. The city felt there were too many logistical issues when it came to social distancing so they chose to cancel the event.

The city says they are disappointed and are excited to resume normal festivities in summer 2021.