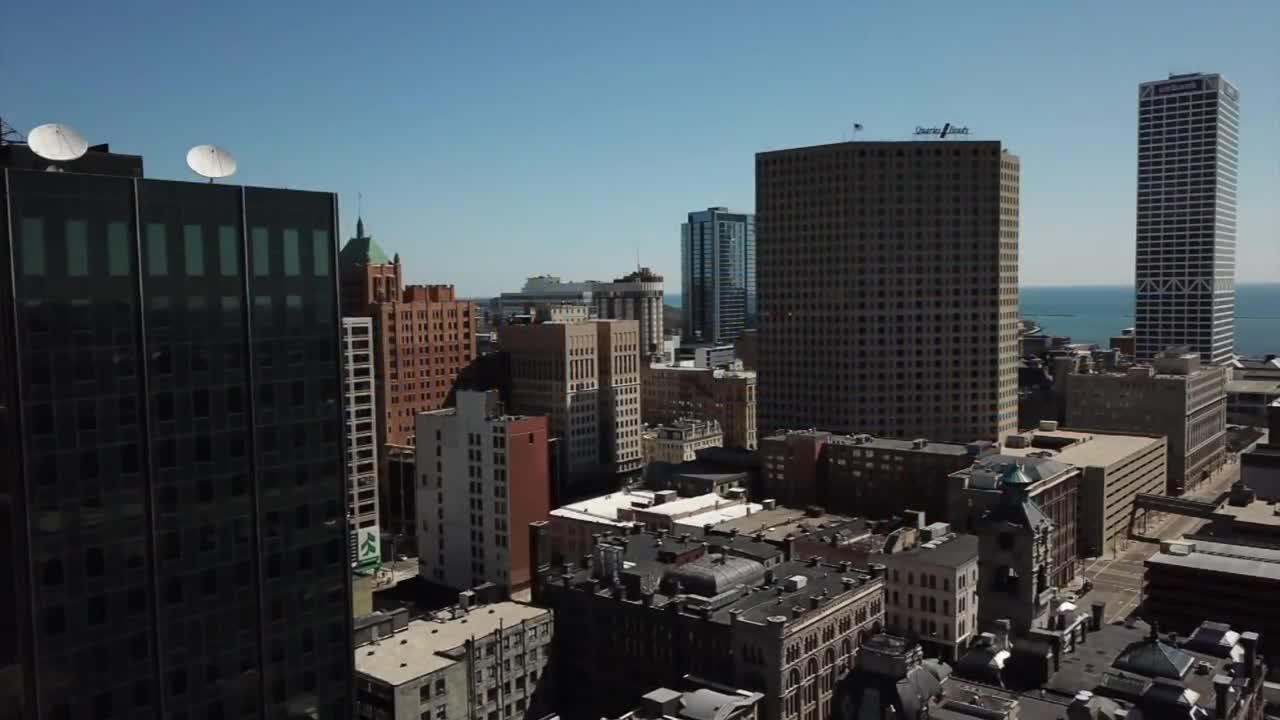 With less than three months until the DNC is supposed to begin in Milwaukee, democratic delegations across the country are reaching out to their participants this week to find out whether they feel comfortable making the trip.

MILWAUKEE — Skepticism continues to grow over the likelihood of an in-person Democratic National Convention in Milwaukee.

Last week, a DNC committee approved the option to hold the convention virtually if it’s necessary come August. TMJ4 News spoke with delegates in Tennessee who have already made up their minds.

With less than three months until the DNC is supposed to begin in Milwaukee, democratic delegations across the country are reaching out to their participants this week to find out whether they feel comfortable making the trip. First time delegate Randy Smythe of eastern Tennessee said no way.

“I’m 83 years old, I’ve been very concerned about this all through the spring,” Smythe said. “I think it’s just too risky for somebody like me to come to the convention.”

Smythe said Tennessee delegates are supposed to fly to Chicago, stay at a nearby hotel and bus back and forth to Fiserv Forum. Smythe said he’s not willing to do any of those, but fellow Tennessee delegate Ryan Scofield is cautiously optimistic at least some in-person participation will take place.

“As it stands right now, I have plane tickets,” Scofield said. “I’m all ready to come. I am concerned. I have health problems and COVID-19 is something that could jeopardize my life.”

In a New York Times article published Monday morning, out of 59 delegates The Times interviewed, nine said they plan to attend the convention, seven have made travel arrangements and just two believe it will be safe to attend.

Governor Tony Evers said the most important thing is to make sure the convention doesn’t cause more stress on the healthcare system in southeastern Wisconsin.

“I would believe it’s likely that it would be virtual, but I want to see the data before I give any recommendation,” Evers said Monday. “But for sure, we need to have a convention.”

Ultimately, this decision will be made by Milwaukee’s convention committee. It has yet to decide how to hold the convention, but input from public health officials will be involved.

“Protecting the health and well-being of our host community and everyone involved with the convention will drive every decision we make as we put plans in place for August. As we continue to learn more about the coronavirus and the impact it’s having on our country, we’ll continue to follow the guidance of public health experts and adjust our contingency plans. America has changed because of coronavirus, and we need to change with it, but I’m confident that we’ll be able to deliver a successful convention in Milwaukee this summer.”