The Safer at Home order was overturned. Now what? 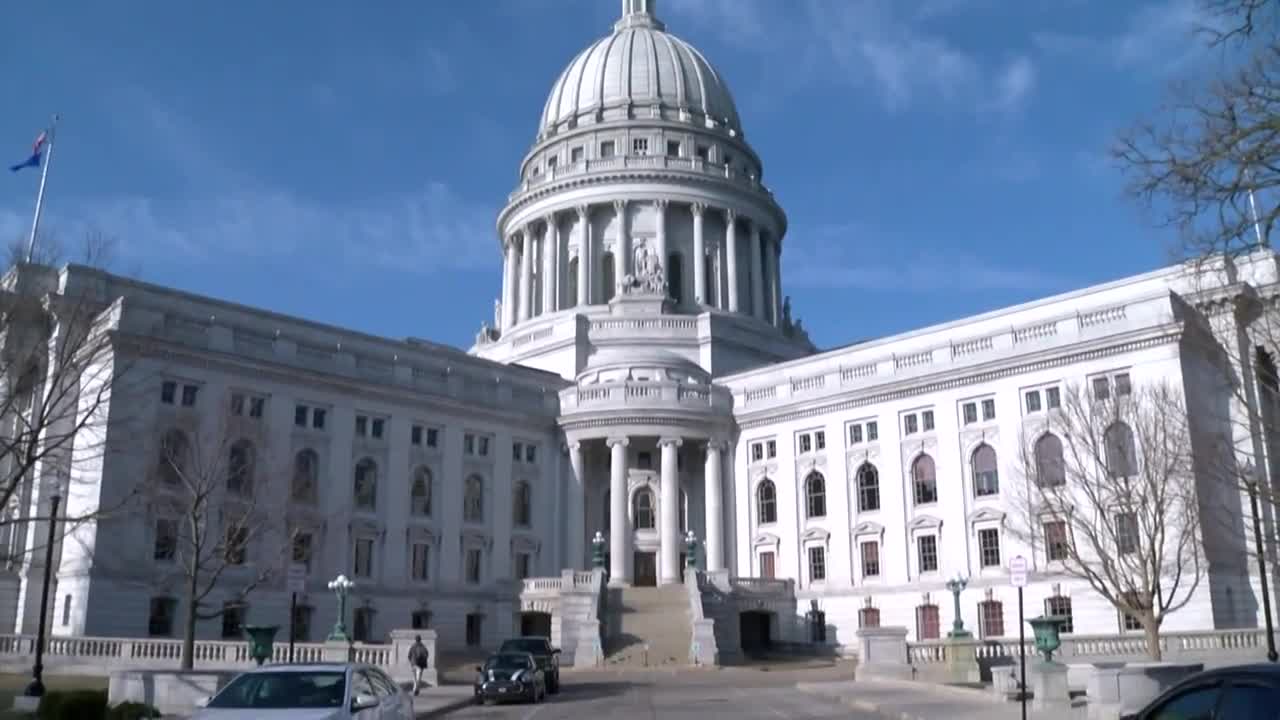 Local municipalities are either extending their own original coronavirus protocols or continuing with the original statewide Safer at Home order in opposition to the State Supreme Court's decision to open up businesses. 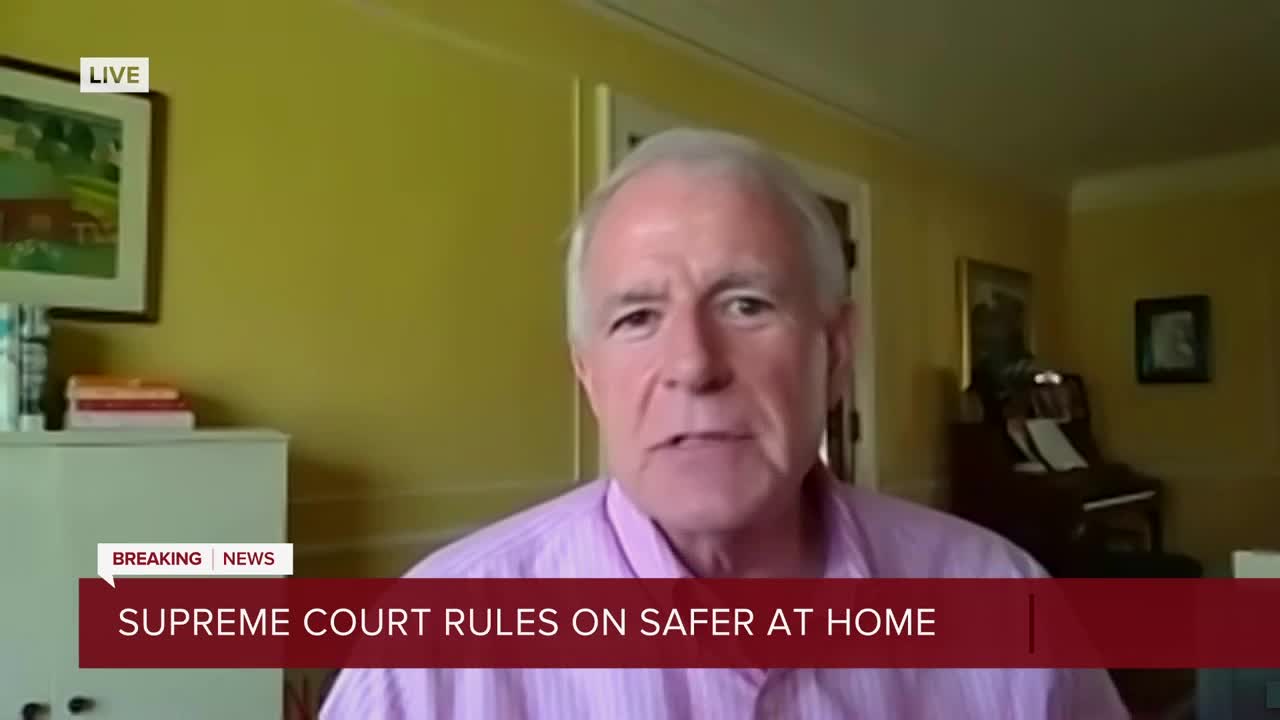 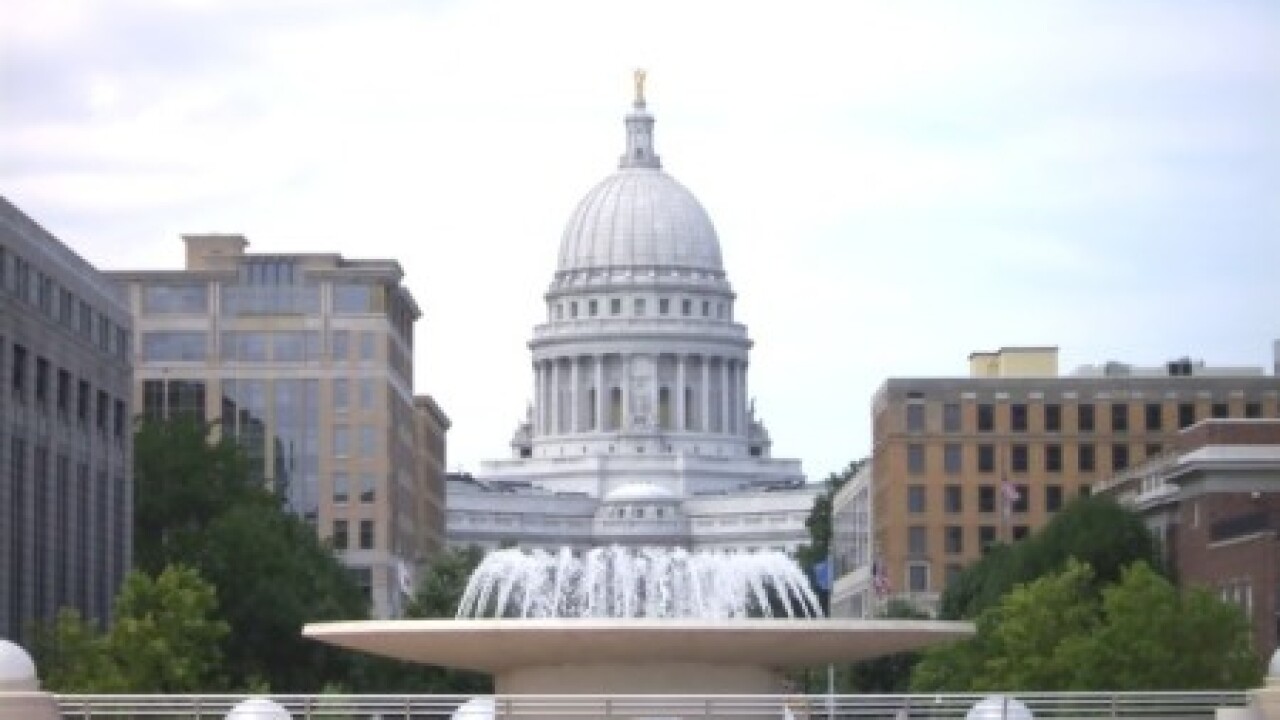 WISCONSIN — The Wisconsin State Supreme Court overturned Gov. Tony Evers' extended Safer at Home order. Does that mean that everything opens up immediately?

Yes, but possibly with some local exceptions.

Though there was initial confusion over when the order would expire after being struck down, the court said it would be immediate.

DHS and the Wisconsin Legislature are tasked with coming up with a plan to navigate through the pandemic without a stay at home order. It is unclear what this plan is or when it will take effect.

Milwaukee Mayor Tom Barrett said that the city will continue to follow the Stay at Home at home order it declared on March 25.

“The City of Milwaukee Health Department issued a public health order on March 25, 2020 to protect public health and reduce the spread of Covid-19. That order remains in effect, including all provisions on public gatherings, restaurants, and bar operations," Mayor Barrett said Wednesday night.

This is a unique order that was enacted by the city before Gov. Ever's created the statewide mandate; however, many of the principals and guidelines are similar.

Other Wisconsin cities and counties are also following suit. The Public Health Madision and Dane County said it would use its local authority to issue a city of Madison and Dane County order that incorporated elements from the statewide Safer at Home order.

The department said that the Badger Bounce Back scorecard will be used at the county level.

The City of Racine also said that it will continue to follow the guidelines of the state's Safer at Home order until May 26 rather than open businesses.

Check back often for updates on how the Supreme Court's decision will affect you.