Surviving self-isolation in space: Tips from a Milwaukee-born astronaut 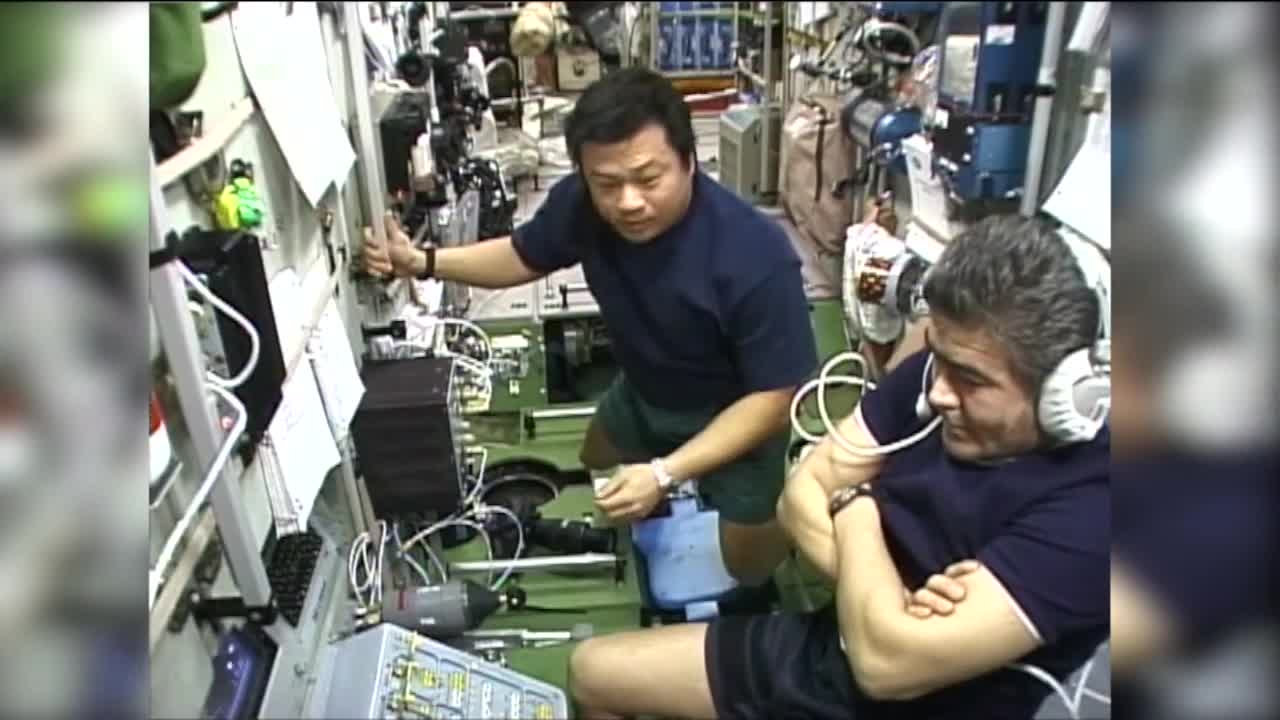 A U.S. Astronaut is giving tips to Americans about isolastion after he spent 6 months in space. 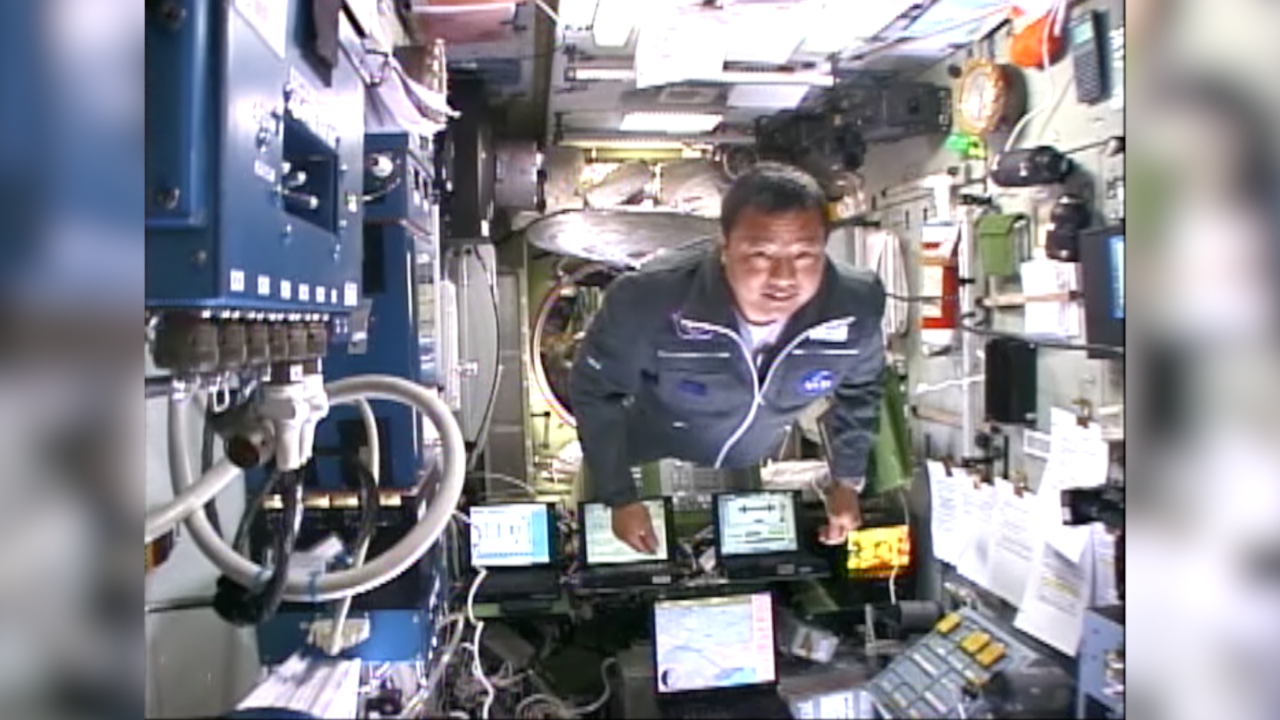 EARTH — People are still adjusting after roughly two weeks of self-isolating due to COVID-19. But a Milwaukee-born astronaut has advice for surviving with sanity during this time.

Dr. Leroy Chiao has spent more than 229 days in space, including one 193-day stint from 2004 to 2005 aboard the International Space Station (ISS). Chiao isn't someone to "one-up" the difficulties you have staying inside on earth, though.

"There is plenty of time to get used to the idea even before you accept your assignment," Chiao said. "Even before I accepted my assignment, I took a couple of days to think about whether or not I wanted to spend six and a half months living in a series of tin cans orbiting the earth."

The suddenness of taking precautions for COVID-19 can be challenging. After all, this has been a relatively moderate spring in Wisconsin. People want to get out and enjoy socializing after being cooped up during the winter. But Chiao calls on his experience orbiting the earth to help get through these difficult times and to help everyone flatten the curve.

First, he says to keep your big picture perspective.

"That allows you to set realistic expectations," Chiao said. "Figure out, OK, there is uncertainty over how long we have to do this but assume it's several weeks at least. So, you can kind of mentally prepare yourself for that."

Next, if you're going to be spending a lot of time in your residence, make it comfortable.

"Make sure your surroundings are as comfortable as possible," Chiao said. "Make sure things are working. In space, you want your spacecraft, the Space Station, in good working order. At home, make sure things work at your house you can take care of."

Third, take care of your supplies. Chiao didn't hoard dozens of rolls of toilet paper while up in space, so he says you don't need to either.

"You don't want to panic buy, as we've seen and create artificial shortages," Chiao said. "If you go out and maybe buy a little more and less often as you normally would, stores can keep stocked and not have these shortages. Take stock of what you really need and reasonable things to have around."

Chiao's advice here comes from a crucial experience in space. He couldn't just pop out to hit the supermarket to get a snack.

"During the space station mission, we did have a food shortage," Chiao said. "We had to ration food for about four weeks. It was a little difficult, but we had to be realistic about what we had and things like that."

Chiao spent the entire six and a half months with his crewmate from Russia. They both had to learn to speak each others' language, and they had constant communication with Mission Control on earth. But those personal connections are another aspect that helped him through.

"Keep in touch with family and friends," Chiao said. "With the internet, you can do that and keep spirits up and keep connected. "I'd send photographs of different places on earth to different people close to me, and they would mean something personally. In return, they'd send photographs or short video clips, and that would help me too. It's a matter of helping each other. We'll get through this."

But ultimately, keeping your spirits up is up to you. To help along the way, Chiao suggests assisting those who need it, as safely as possible.

"Help each other as much as you can by sharing things safely," Chiao said. "Sharing resources, food, toilet paper if your neighbor needs some."

And when things are out of control, Chiao says checklists can help bring a sense of normalcy. It's something he's done for years to help keep organized.