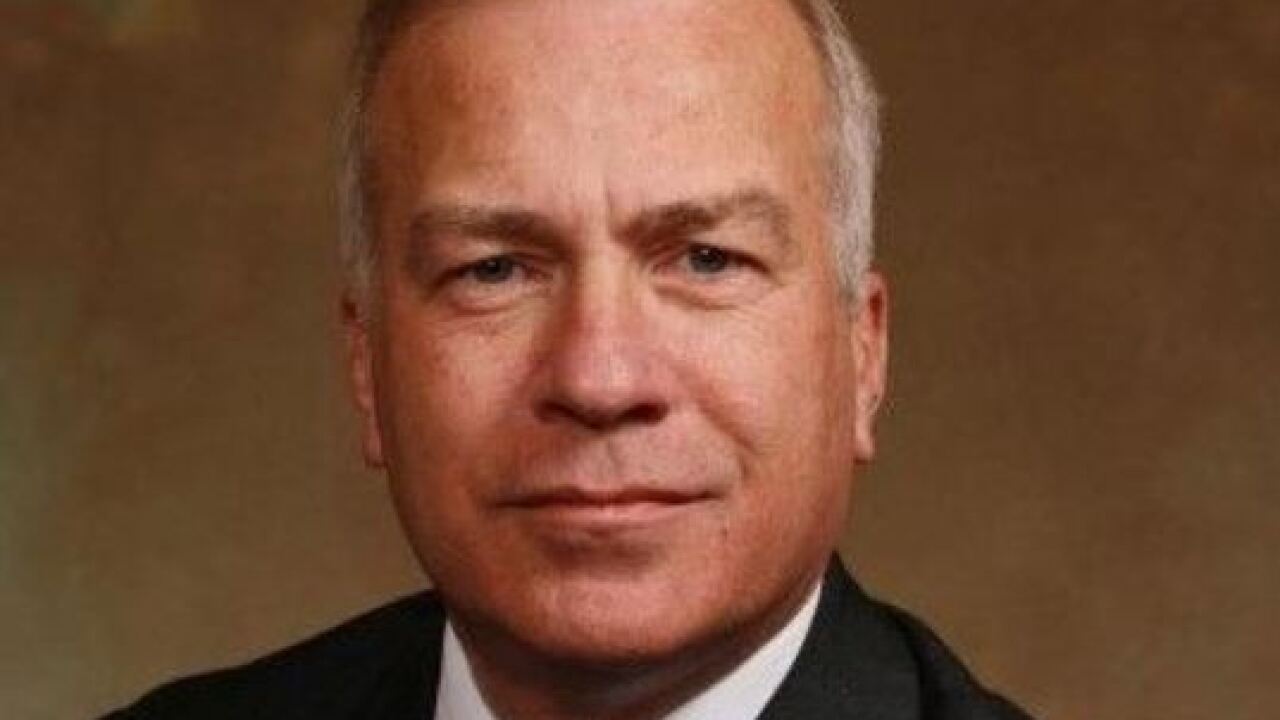 Evers' previous mask order was set to expire at the end of the month. The new face-covering order and public health emergency will expire after 60 days, on Nov. 21.

Earlier this month, UW-Madison shifted all classes online after an outbreak of coronavirus on its campus. Two dorms were placed into quarantine.

"Assembly Speaker Robin Vos has enabled the continuing illegal conduct of Governor Evers in issuing repeated emergency declarations and a failed statewide mask mandate," said Nass in a statement. "The Legislature has the constitutional and statutory authority to call an extraordinary session and put an end to the improper actions of the governor."

With Tuesday's new face-covering order, Wisconsin residents ages five and older are required to wear a face-covering when they are indoors or in an enclosed space with anyone outside their household or living unit.

"I fear that some Republican leaders will now hide behind a court challenge to avoid taking an up-or-down vote on rescinding the governor’s third Covid-19 emergency declaration. A court challenge could take weeks or months to get a final decision, but citizens would still be under the dictatorial rule of an incompetent governor," said Nass.

Other state leaders voiced their opposition as well.

Rep. Cody Horlacher (R-Mukwonago) is calling on the state's assembly in overturning the mask order, stating "We need to stop Gov. Evers’ power grab and return our government to the rule of law."

State Senator Van. Wanggaard said that he was ready to vote to repeal the mask mandate.